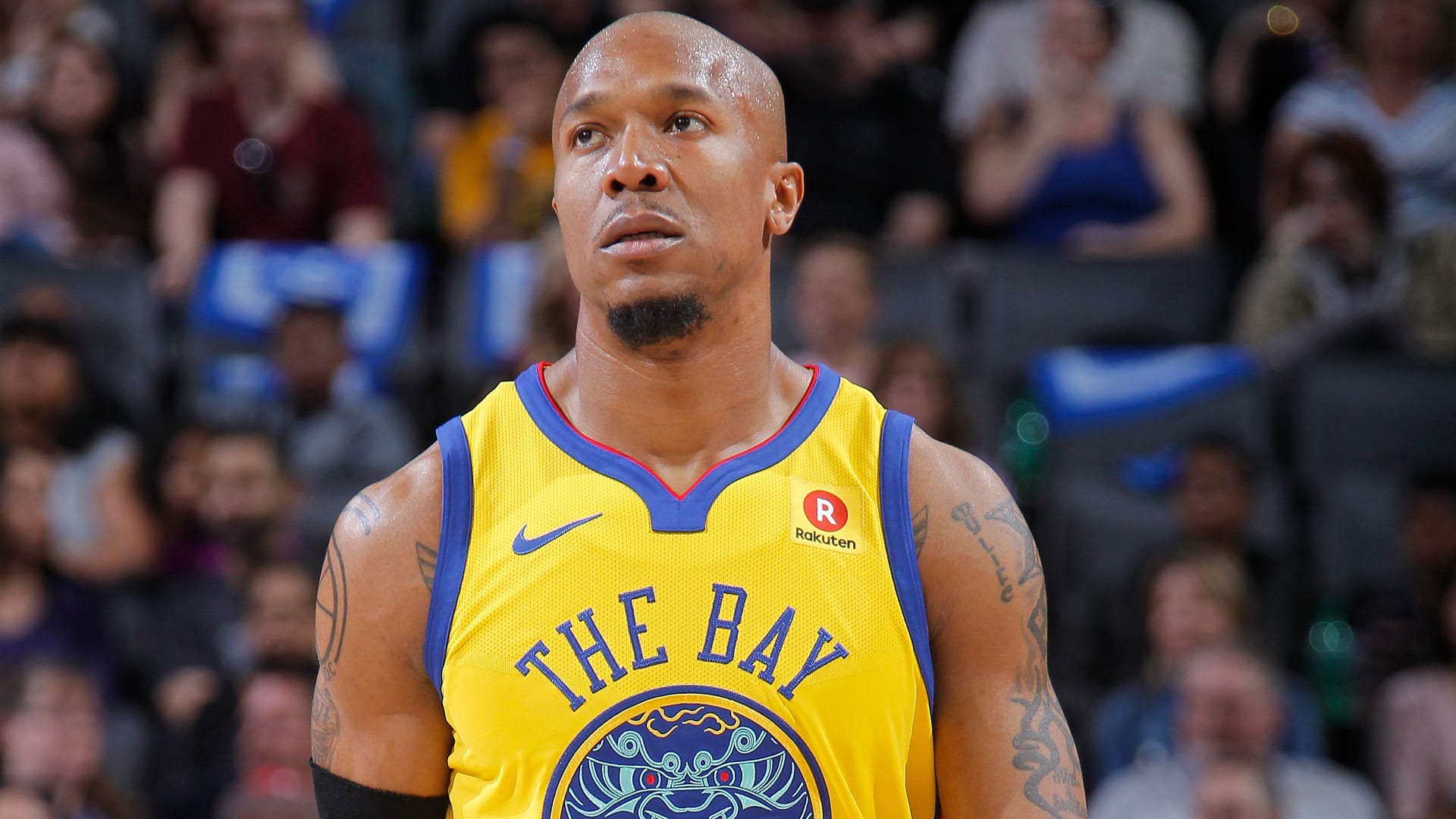 David West once said cryptic message in 2018 about some internal issues that will come out one day, we seem to have that answer two years later. West went on the Tampering podcast and talked about the 2018 season and the meningitis scare the team had.

“That was something that — a friend of mine who’s a doctor was like, ‘Yo, do you know how serious that was?’ And I was like, ‘Nah,’ ” former Golden State big man David West said.

Not knowing the severity until nothing came of it. West looked back on it and understood the magnitude of what happened. Talking about how the Warriors took swift measures to handle the issue.

The Warriors went on to win the title that year. Fans are still convinced that isn’t the whole internal issue story. As many know the following season there started to be a rift between Kevin Durant and Draymond Green.

As West looked back on it, he went on to say the following.

“That was a scare where we started thinking about our families and our kids. I’m like, ‘Man, this could be crazy if one of us has this.’ But thankfully, we got out of it clean.”

It was a very scary situation that the team had to sea with and it could’ve amounted to a lot more. Each player had to take shots and if it wasn’t for the quick measures the Warriors took to help solve the situation, there’s no telling what would’ve happened.