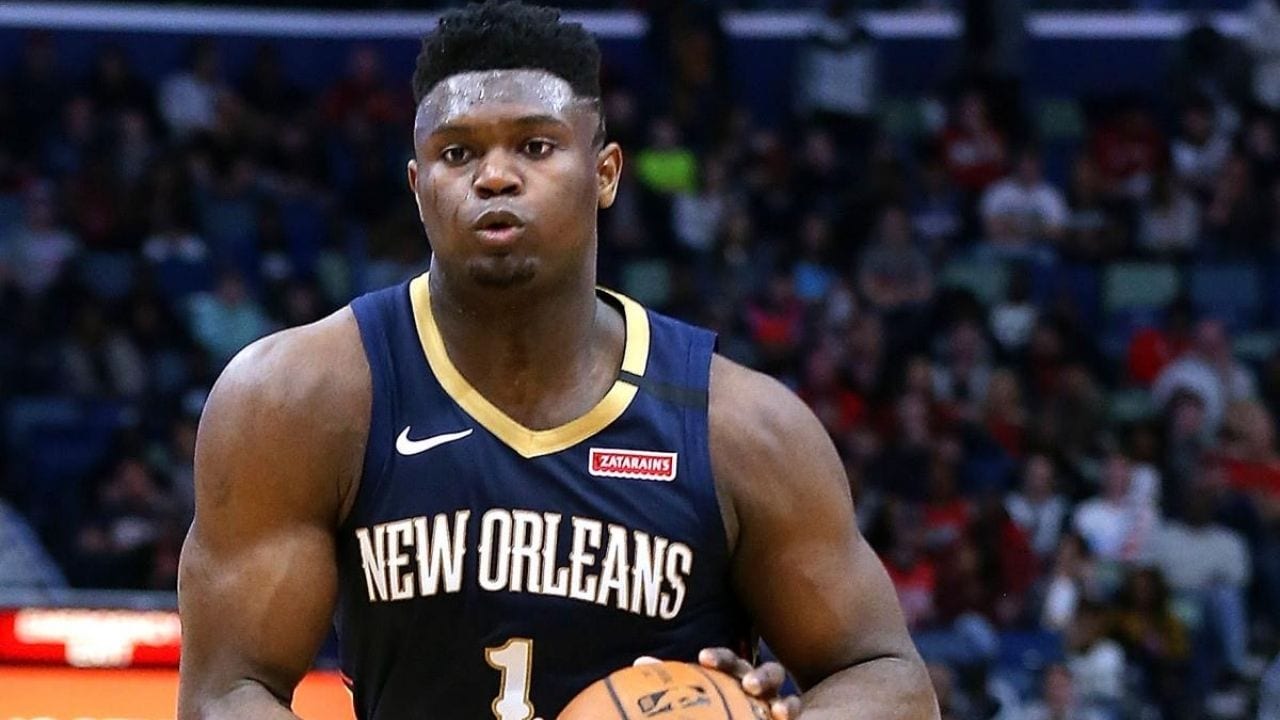 When a dejected Zion Williamson found himself glued to the bench in crunch time after playing just 15 minutes against the Jazz on Thursday, NBA Twitter almost lost its mind.

The anger was understandable.

Everyone wanted to see the most exciting rookie since LeBron James on the court, and no one could work out why he wasn’t playing full games after more than four months of rest.

But here’s the point that most people were missing:

The Pelicans’ concern wasn’t that Williamson hadn’t rested enough, it was that he hadn’t played enough leading up to the season reopener.

Zion had practiced in a five-on-five setting just four times since coronavirus shut down the league on March 11, according to The Athletic.

He was also away from basketball for 13 days due to leaving the bubble for an urgent family matter last month.

Additionally, Thursday’s game against the Jazz was Williamson’s first full-contact five-on-five action since his extended absence.

It was all these factors, combined with Williamson’s recent knee surgery and unprecedented combination of size, power, and speed, which led to New Orleans’ medical staff limiting his minutes.

The Pelicans are doing the right thing here.

This may not be what people want to hear – it’s always nice to have someone to blame in moments of frustration – but it’s true.

No NBA team has ever had to manage a body like Zion’s, and New Orleans has no interest in discovering his limits the hard way.

The last thing they want is him shredding his knee the same way he shredded his Nikes last year.

It’s also worth noting that Williamson has a more extensive injury history than many people realise, so it’s not as though the Pelicans are acting out of sheer paranoia.

They’re doing everything they can to keep Zion as healthy as possible in the long run.

It’s just unfortunate that injuries, family emergencies, and a global pandemic have resulted in two sets of minutes restrictions in relatively close proximity.

Truth be told, you can’t win in the Pelicans’ position.

If the team played Zion 36 minutes a night and he got hurt, everyone would have said “you really need to be careful with a guy that size”.

Just ask Kevin Durant and the Golden State Warriors about the dangers of overdoing it when susceptible to injury.

The good news for Pelicans fans – and fans of general rim warfare – is that Williamson was bumped up to 25 minutes in New Orleans’ 109-99 win over Memphis on Monday.

It’s possible that his most severe restrictions have already been lifted.

Their one and only concern is the health of their best player.

And you can hardly blame them for that.