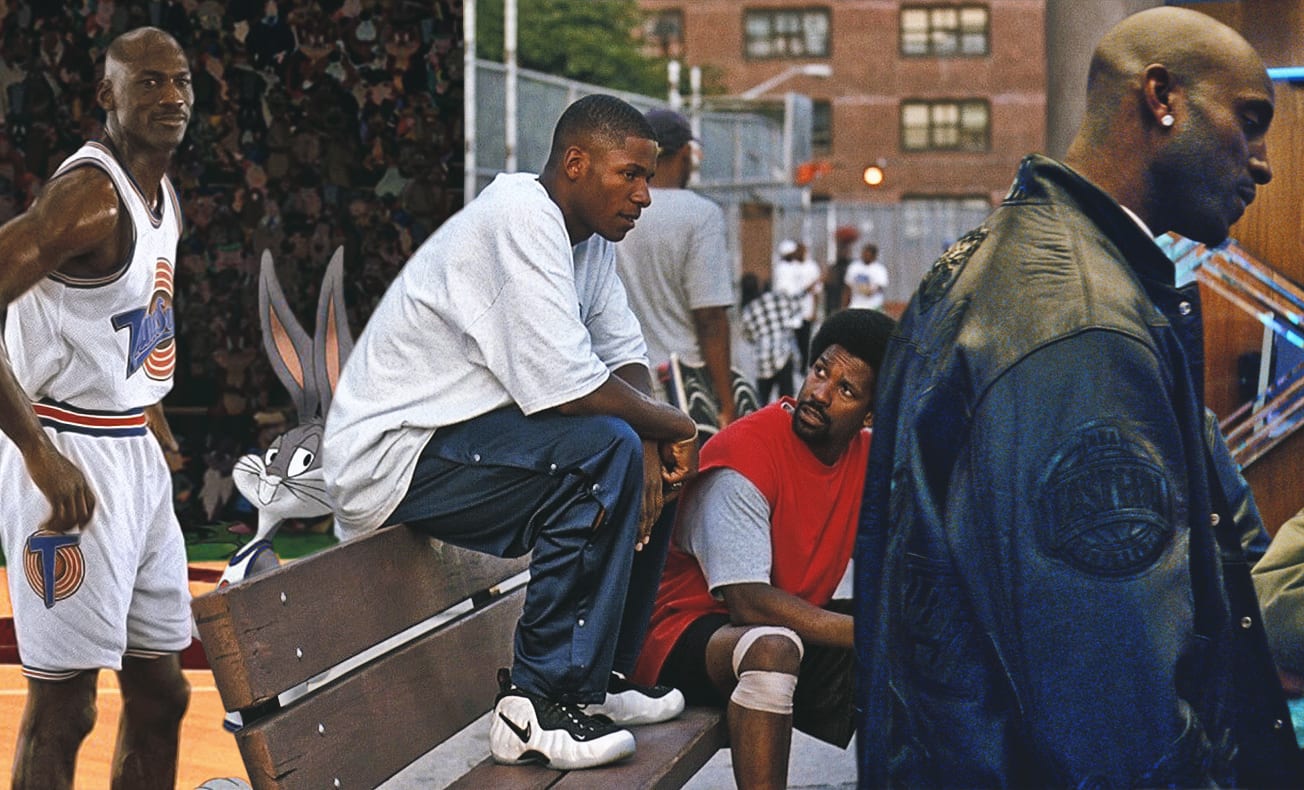 Not only have many NBA players tried their hand at acting, some of the game’s brightest stars have appeared on the big screen.

Let’s take a look at the biggest names to do exactly that, in no particular order.

Space Jam was an absolute hit when it was released in 1996, with the movie successfully combining the popularity of Michael Jordan and Looney Tunes while being boosted by an all-time soundtrack.

LeBron James secured his first major role in 2015, appearing on the big screen alongside Amy Schumer and Bill Hader in comedy flick Trainwreck.

James will back up that up by starring in Space Jame 2, which is set to be released in the summer of 2021.

Kareem Abdul-Jabbar played his role perfectly in Flying High (also known as ‘Airplane’ in the US).

Before that, he was on the set of The Game of Death, Bruce Lee’s final film, which began filming in 1978.

It was never completed because Lee died while the film was still in progress.

Shaq has appeared in a range of cinematic masterpieces, including Kazaam, Steel, Scary Movie 4 and Uncle Drew.

OK, so those movies might not exactly be award-winning material, but the big fella at least had a blast making them.

Uncle Drew was great fun when it was a series of short online videos but the jury’s out on whether it really needed to be made into a feature-length film.

However, Kyrie Irving was never going to turn down the opportunity to star in his own movie and I’m sure you wouldn’t have either.

Not many guys on this list can say they actually starred in an objectively good movie, but with He Got Game under his belt, Ray Allen certainly can.

Uncut Gems is one of the best movies that any of these guys have appeared in, and Kevin Garnett also appeared in Blue Chips and Rebound: The Legend of Earl ‘The Goat’ Manigault.

READ MORE: The Most Savage NBA Player Tweets Of All-Time