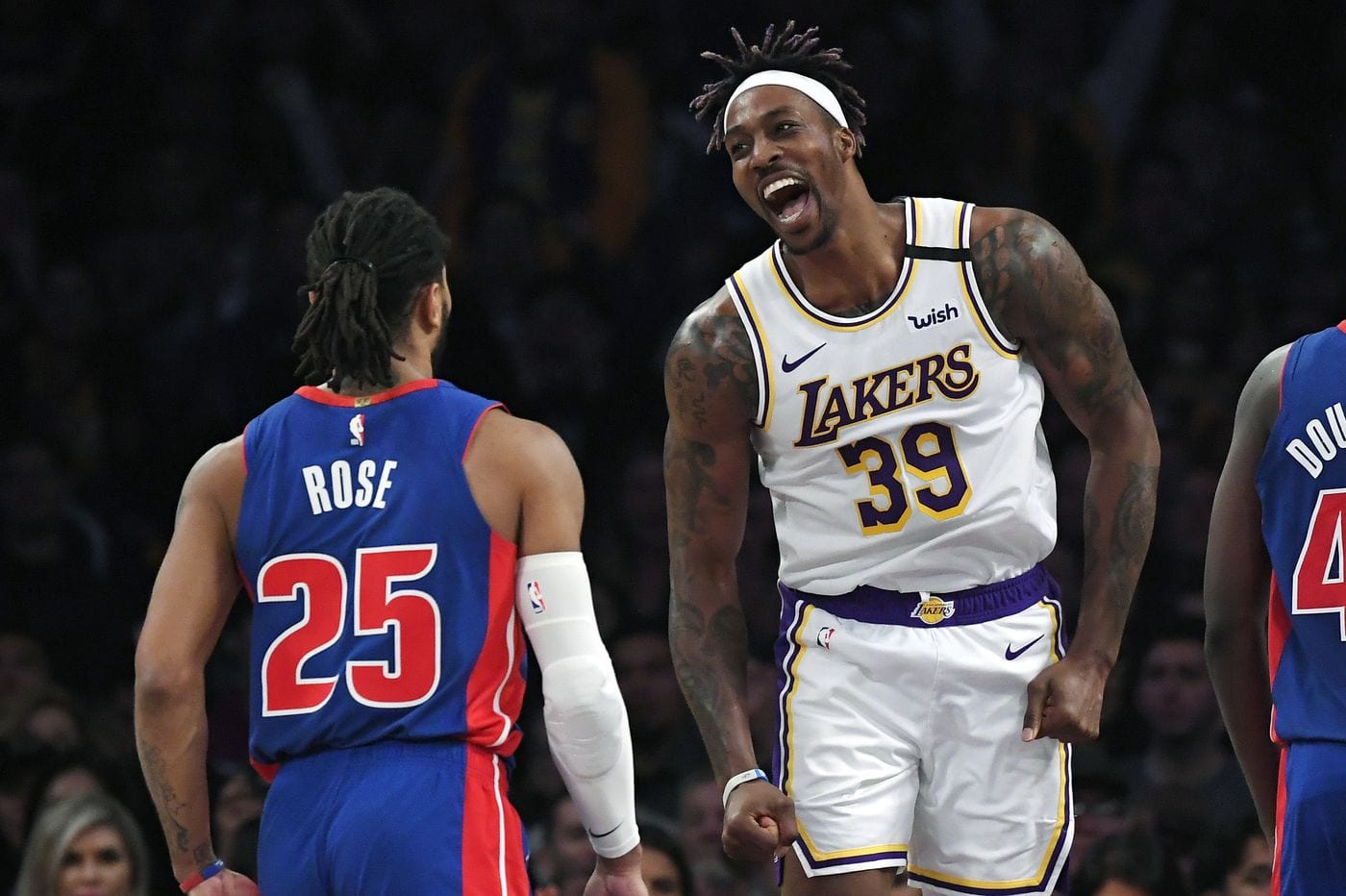 For some reason, Dwight Howard keeps talking and posting on social media about masks despite being warned for not wearing one.

The Lakers’ center seemed quite confident in the NBA’s bubble plan.

So much so, he’s still questioning why he needs to wear a mask when he’s doing mundane bubble activities such as hanging out by the pool or laundry.

Once again, Howard called out the common sense of the league’s mask protocol after a viewer of his live stream asked where his mask was.

“I’m by myself…” Howard responded.

Later in the video, Howard elaborated, “They sanitize everything. We’re getting tested every day. So, it’s not like we’re around anybody that can give it to us because we all get tested together… We don’t have any contact with any outsiders.”

The 16-year veteran assured his viewers, “ I got a mask everywhere I go. I got my mask, I got extra masks… who wants an NBA mask?

At one point, Howard joked, “ I didn’t know the coronavirus be flying through the air looking for people.”

Howard spent a mask-less hour talking to his followers touching on bubble life and dipping into the topic of vaccines, which he said he does not believe in.

“Everybody has to make personal choices with this. Worldwide, everybody’s making personal choices. For us, we want to make sure we follow the NBA protocols they’ve laid out for us to help us remain as safe as possible. There’s no 100% risk-free environment inside the bubble, and we just want to be as diligent as we can following those protocols.”

So far, the NBA’s bubble plan has been successful with zero players testing positive in Orlando since July 13.

Howard and the Lakers play their first game of the restart on July 30 against the Clippers.