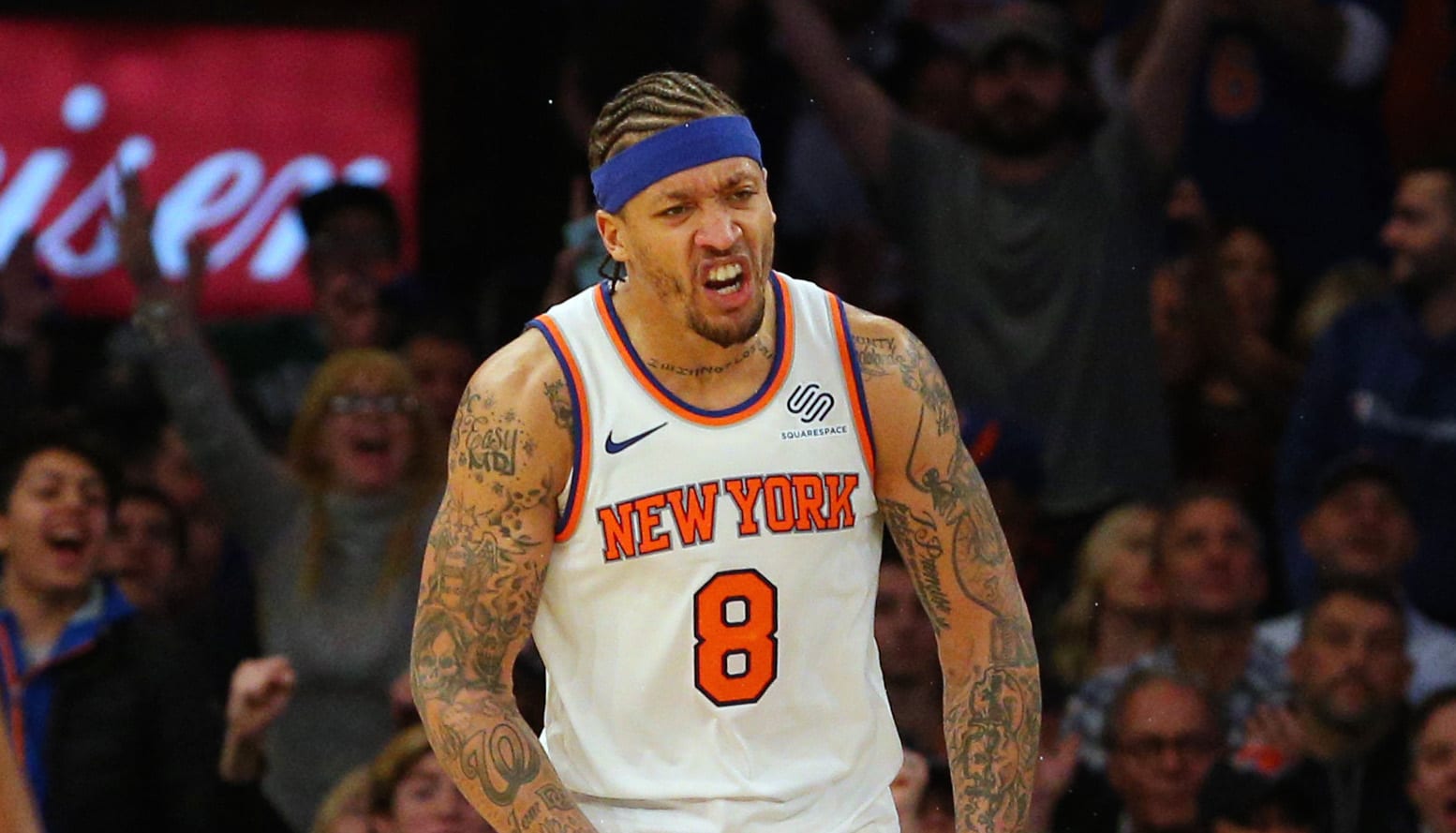 The 31-year-old Beasley just signed with the Nets on July 9 as a substitute player to help a roster that has suffered multiple injuries and coronavirus cases.

Stars Kevin Durant (Achilles) and Kyrie Irving (shoulder) were already out for the season, while Spencer Dinwiddie, DeAndre Jordan, and Taurean Prince tested positive for COVID-19 and will not be participating in the restart.

There was no word on when or if Beasley would rejoin the team.

The 6-foot-8 Thomas played four years with the New York Knicks before getting waived last summer.

OFFICIAL: The Nets have signed forward Lance Thomas as a Substitute Player for the remainder of the 2019-20 season.

Nets General Manager Sean Marks said it’s hard to keep up with all the changes.

“We need to get these guys in front of our coaching staff and in front of each other. Somebody joked today [that] we were going to have to have them wear nametags because it’s a new roster,” said Marks.

New additions, new routines. Get the entire scoop from the Nets' first week in Orlando:https://t.co/tgAuxq7C5J

With Beasley out, the Nets could sign Justin Anderson, who was brought in after Wilson Chandler decided not to come to Orlando.

“I just got to Orlando yesterday, following protocol. I had a negative test, waiting on the next result,” Anderson told Virginia basketball podcast the J Willy Show. “Very strict protocol, but its all worth it just to make sure entering the bubble everything is clean and clear for everybody who’s already in there, and myself as well. So I’m back in Orlando right now.”

Anderson had a 10-day contract with the Nets during the regular season.

Brooklyn will tip off the restart July 31 against the hometown Orlando Magic.