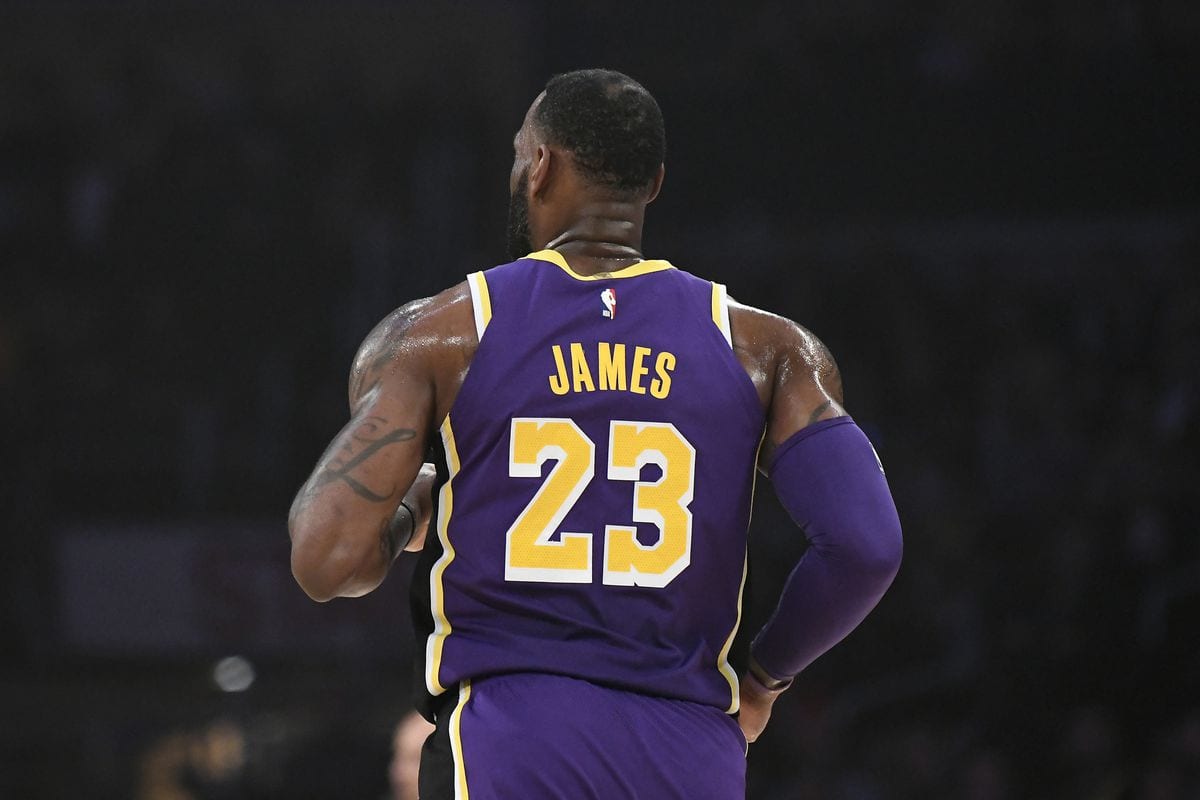 LeBron James won’t wear one of the NBA-approved social justice messages on the back of his jersey when the NBA resumes play later this month in Orlando.

“I actually didn’t go with a name on the back of my jersey,” James said on a video conference call with reporters on Saturday.

“It was no disrespect to the list that was handed out to all the players. I commend anyone that decides to put something on the back of their jersey. It’s just something that didn’t really seriously resonate with my mission, with my goal.”

With the NBA allowing players to sport a message on the back of their jerseys instead of their last name, many players have taken this option to be a voice to positive change.

LeBron’s teammate JaVale McGee said he will wear “Respect Us” on his jersey.

A reported 285 of the expected 350 eligible NBA players had picked a social justice message to put on their jerseys while 17 opted to stick with their names.

The phrases reportedly agreed upon by the NBA and the NBA Players association include: Black Lives Matter; Say Their Names; I Can’t Breathe, Vote and Respect Us amongst others.

The Lakers are currently 49-14 which puts them in the top seed in the Western Conference.