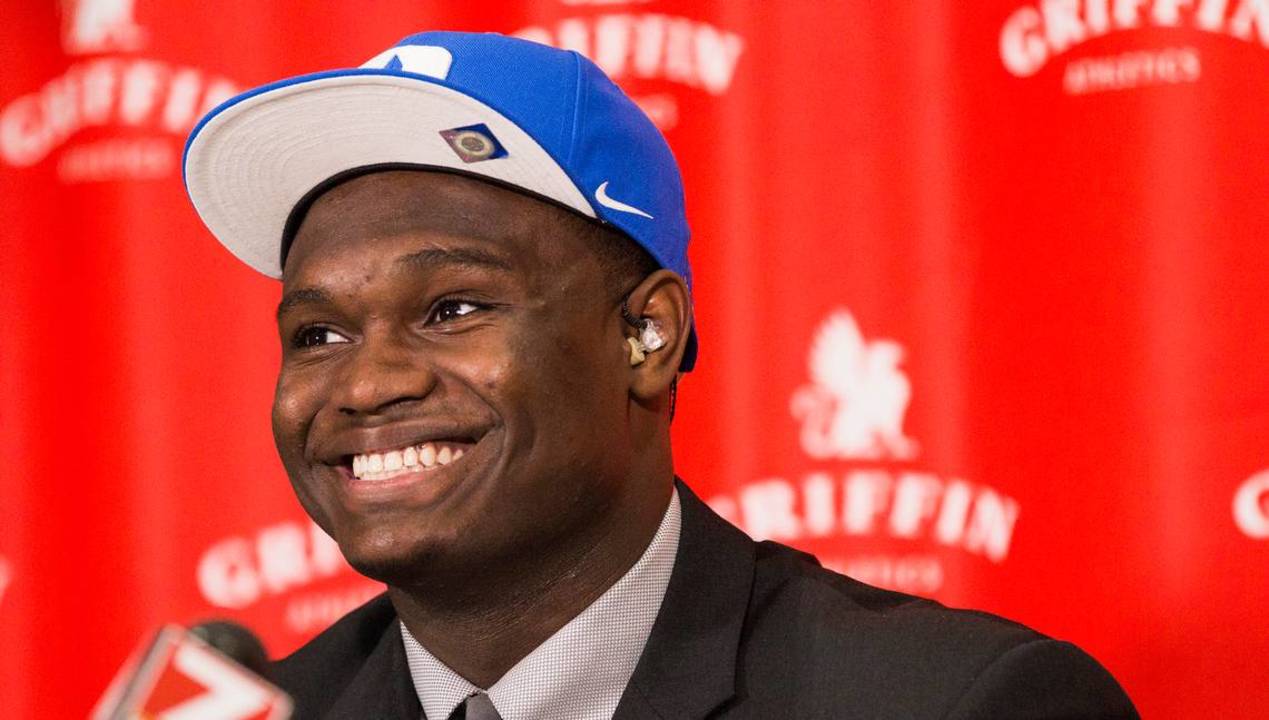 As Zion Williamson acclimates to life in the bubble for the NBA restart, his legal team will be working overtime.

A new court document alleges Williamson’s stepdad, Lee Anderson, took a $400K payment before the first-year Pelican ever laced up for Duke University.

Williamson’s lawyers are countering the allegation, claiming fraud and forgery.

The affidavit alleging the wrongdoing was filed on behalf of marketing agent Gina Ford who is seeking $100 million from Williamson after he left her Prime Marketing Sports to sign with CAA.

Ford is attempting to prove that Williamson was never eligible to play for Duke and thus support her claim that Zion was contractually obligated to their deal.

The affidavit, filed in a U.S. District Court in North Carolina, states that Anderson accepted a $400,000 payment from Maximum Management Group out of Ontario, Canada.

Donald Kreiss claims to have assisted Slavko Duric of MMG and described his involvement in the affidavit.

NCAA rules forbid players signing with agents and Williamson would have been ineligible to play for Duke if the allegation is true.

Originally, Williamson signed a five-year deal with Ford’s Prime Marketing Sports, but before being drafted by the Pelicans in 2019, Williamson sued Ford’s agency claiming the contract was illegal under North Carolina agent laws protecting amateur athletes.

In a statement to The Athletic, Williamson’s attorney Jeffrey S. Klein said “This is a desperate and irresponsible attempt to smear Mr. Williamson at the very time he has the opportunity to live his dream of playing professional basketball.”

The Pelicans arrived in Orlando Wednesday to begin the season restart.