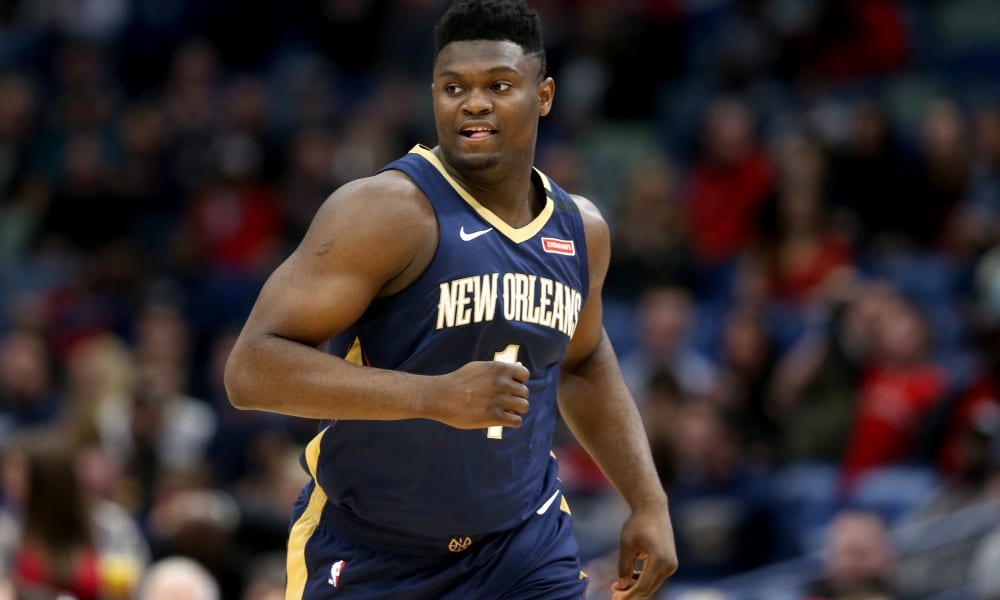 Zion Williamson is dealing with a lawsuit that alleges he accepted illegal benefits while at Duke. He has now signed a protective order to block Gina Ford’s inquiry to look at his a Duke history. Ford has brought forth a $100 million lawsuit in the case.

Williamson who attended Duke for one season, allegedly signed a marketing deal with Ford before backing out. Williamson’s legal team called the requests “invasive” and “irrelevant”.

Ford is the president of Prime Marketing Sports. There was a five year deal that was going to be signed but Williamson ended up canceling the agreement and going with CAA Sports.

But the fact of the matter remains that until you hire an agent for the draft, you can still go back to college. It does not matter how highly sought out of a draft pick you are. Those are the rules.

Ford is upset that she is not getting a client that is going to be one of the superstars of the NBA very soon. Williamson is a rising star and will bring a company lots of money. This most likely will turn into a case that is settled out of court because there is so much back-and-forth involved.

As far as receiving illegal benefits, that should in no way deter what Ford should be paid. That is something for the NCAA and Duke to have to handle. It had no bearing on Williamson choosing CAA over Prime Marketing Sports.

Related Article:  The Indiana Pacers Have Descended Into Chaos Behind the Scenes – Report

But unless there was a written and signed agreement that was set in stone. There should be no issue here between the parties.