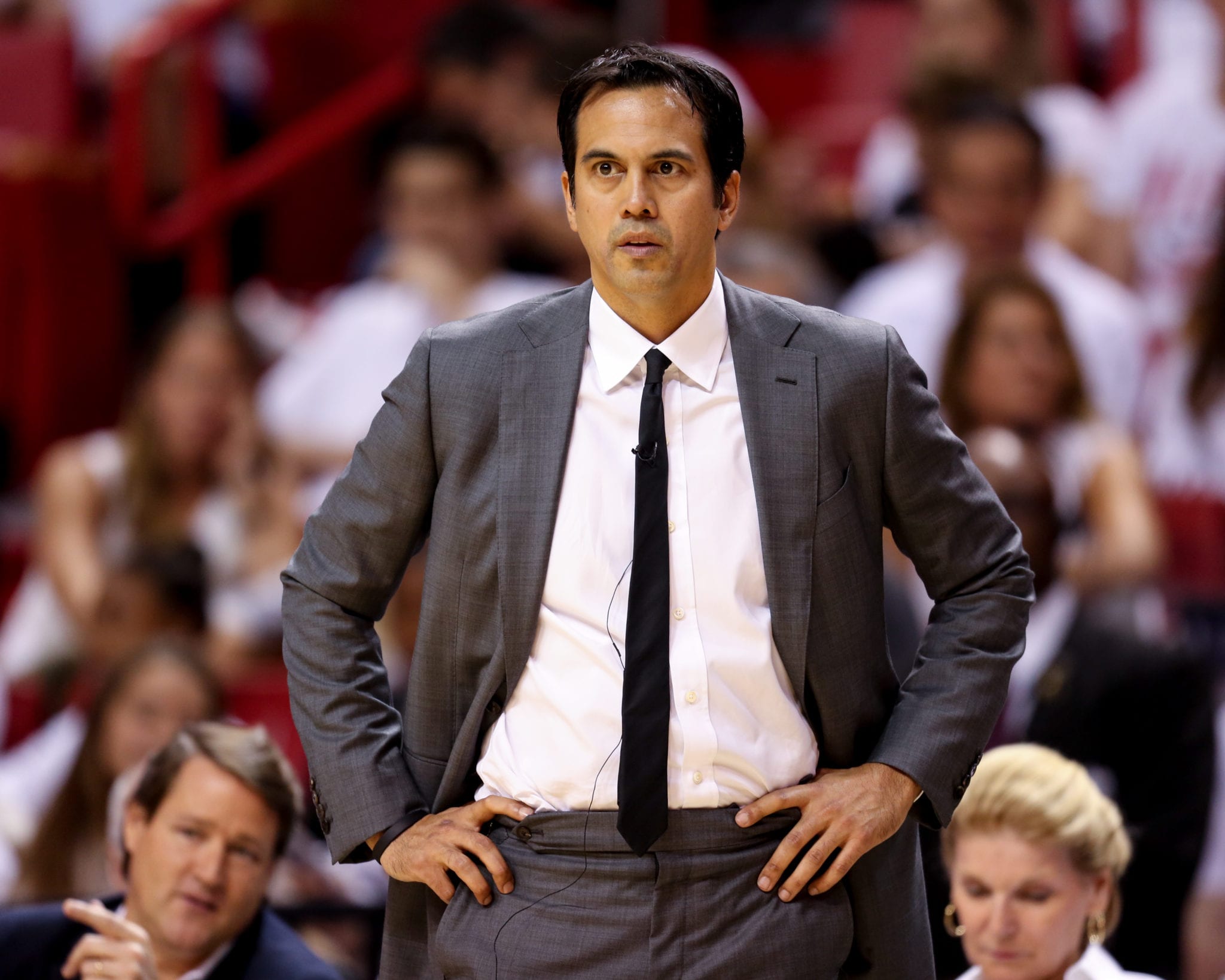 The Coronavirus has halted another teams’ operations after a second player with the Miami Heat tested positive.

The team will now go through mandated testing and their facilities will be shut down for workouts.

The Heat will not open back up before they head to the bubble in Orlando.

Miami is the second team in the last two days to shut down their facilities.

The Los Angeles Clippers closed their doors on Thursday.

Although only a small percentage of players tested positive in league-wide testing, COVID-19 spreads rapidly.

Derrick Jones Jr. was the first player to test positive for the Heat last week.

Jones Jr. had been working through the league testing to be cleared and return to the court.

Though protocol has been set in place, it remains to be seen how the NBA will react to a positive case if there is one in Orlando.

Although players will be restricted to the bubble, there is still a possibility the coronavirus will be introduced in the environment.

The NBA plan has received praise from Dr. Anthony Fauci, director of the National Institute for Allergy and Infectious Diseases.

The Coronavirus is still in its first wave in the U.S. with Florida breaking single day case records this week, but the NBA plans on going forward with the restart.

Commissioner Adam Silver and the rest of the league believe precautions have been taken to keep players and personnel as safe as possible..

With the league starting back up July 31, we will see that plan in action.