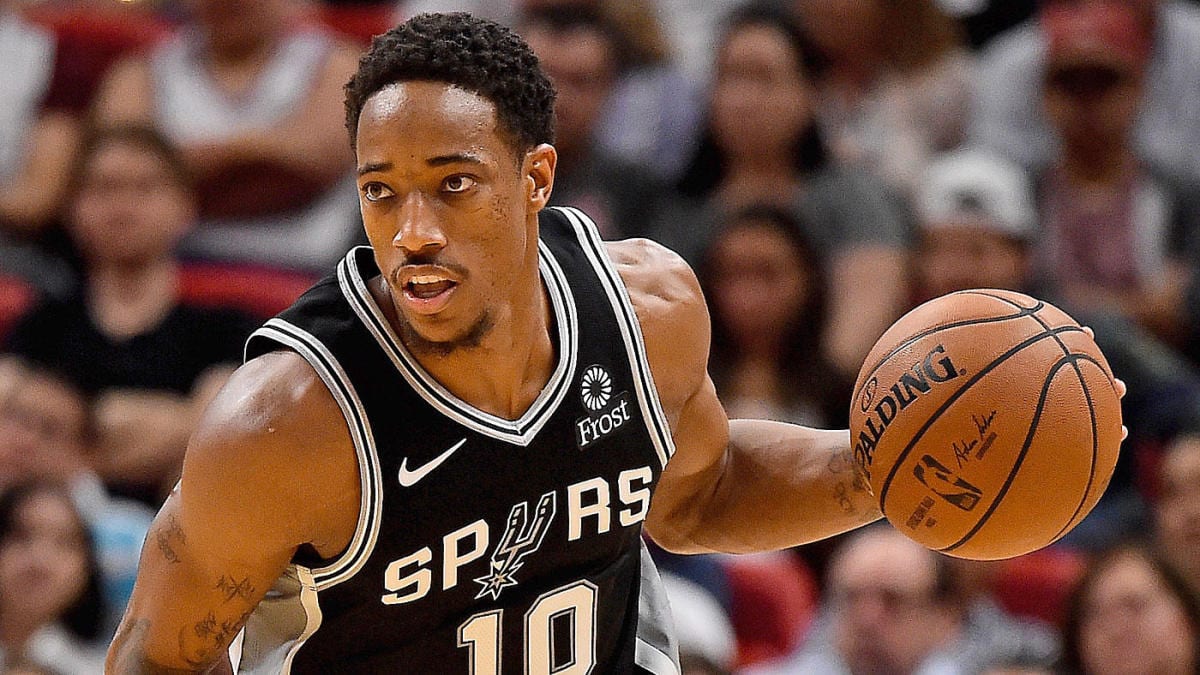 The NBA’s health and safety manual is 113 pages long and has received praise from experts, but players, such as the Spurs DeMar DeRozan, are frustrated with some of the protocols.

“The ping pong thing is ridiculous, to be honest,” DeRozan told ESPN, referring to players being banned from playing doubles ping pong at their hotels.

“Guys can’t do this, but we can do this and battle over each other? That part just don’t make no sense to me.”

While players can have full contact on the court, the league will be imposing strict social distancing rules off the court.

“I got through 10 lines of the handbook and just put it down because it became so frustrating and overwhelming at times, because you just never thought you’d be in a situation of something like this. So it’s hard to process at times,” said DeRozan.

Brooklyn Nets center Jarrett Allen said players were concerned but they also had confidence in the league.

“We’re all going into an unknown. But at the end of the day I have no doubt that the two powerhouses, Disney and the NBA, are coming up with the best solution for us,” said Allen.

Despite the rules that may appear arbitrary or contradictory, Dr. Anthony Fauci, director of the National Institute of Allergy and Infectious Diseases, says the plan is very creative.

“I think they might very well be successful with it, to create a situation where it is as safe as it possibly could be for the players by creating this bubble,” said Fauci.

As teams begin arriving in Florida, the sunshine state is experiencing its highest COVID-19 case numbers since the pandemic started.

DeRozan and the Spurs tip off their restart against the Sacramento Kings July 31.