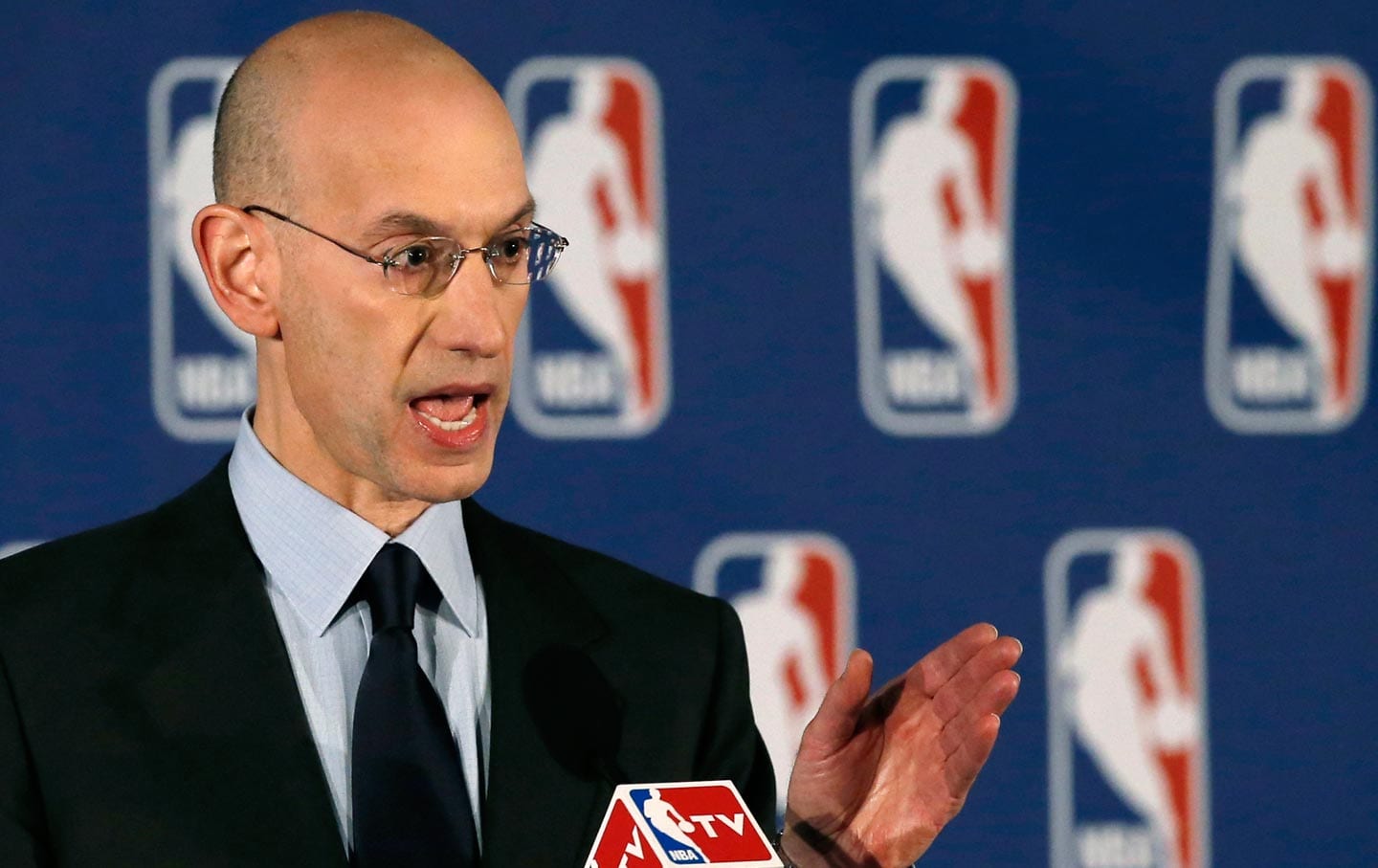 The NBA has announced that nine new players have tested positive for the coronavirus, bringing the total number of cases to 25.

Last week, it was revealed that 16 of 351 players tested positive.

NBA commissioner Adam Silver and NBPA executive director Michelle Roberts were reportedly “relieved” that the number of  cases were so low.

The nine new cases reinforce the idea that a large number of new players getting infected is a very real possibility.

“We are testing daily. We haven’t put a precise number on it, but if we were to see a large number of cases and see spread in our community, that would of course be a cause to stop,” Silver said, per ESPN.

In less than five days, 22 teams are scheduled to travel to Walt Disney Resort in Orlando, Florida to finish the 2019-20 NBA season.

If more and more players continue to test positive for the coronavirus, Silver may have to reconsider resuming the season.

“One thing we are learning about this virus is — much [is] unpredictable, and we and our players together with their union look at the data on a daily basis. If there were something to change that was outside of the scope of what we are playing for, certainly we would revisit our plans,” Silver said.