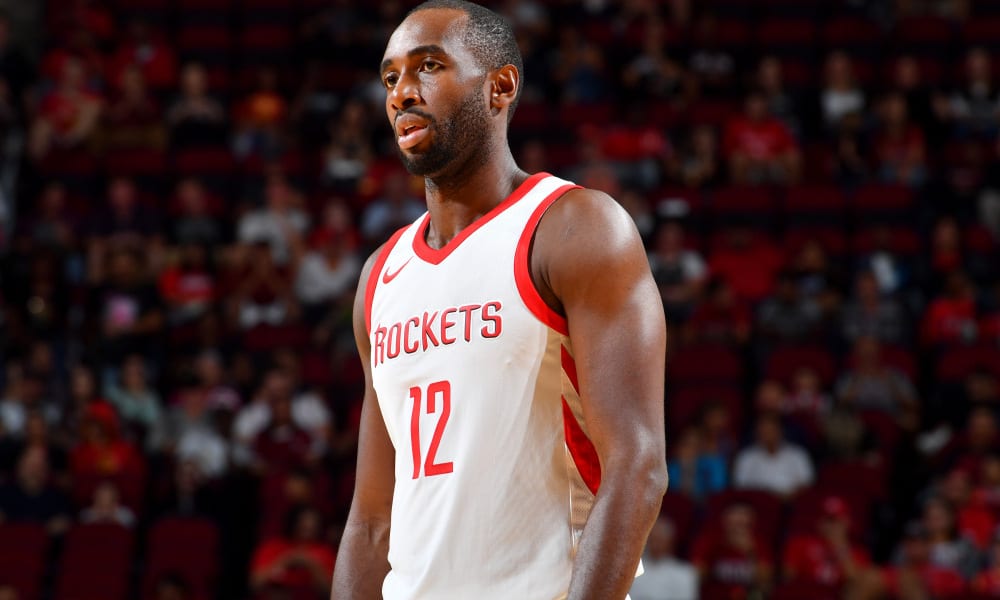 The Houston Rockets have signed veteran forward Luc Mbah a Moute to replace Thabo Sefolosha in the lineup, The Athletic’s Shams Charania is reporting.

The move came after Sefolosha announced he was opting out of the restart in Orlando.

Sefolosha was averaging 2.2 points in 41 games this season for the 40-24 Rockets, sitting in sixth place in the West.

The 14-year veteran, who previously laced up for Chicago, Oklahoma City, Atlanta, and Utah, joins several other players who have decided not to play in Orlando.

Mbah a Moute worked out for the Rockets last March just be the coronavirus pandemic shut down the league.

However, Mbah a Moute was best known for his defense with a 101.7 rating, tops on the team.

Despite his strong showing that season, he suffered a dislocated shoulder twice and had limited availability during the playoffs.

After signing with the Clippers for the 2018-19 season, Mbah a Moute suffered a knee injury which kept him out for all but four games.

The veteran will be a good fit for the Rockets frontcourt with P. J. Tucker and Robert Covington if he can stay healthy and injury-free in Orlando.

The Rockets relaunch their season July 31 against the Dallas Mavericks.