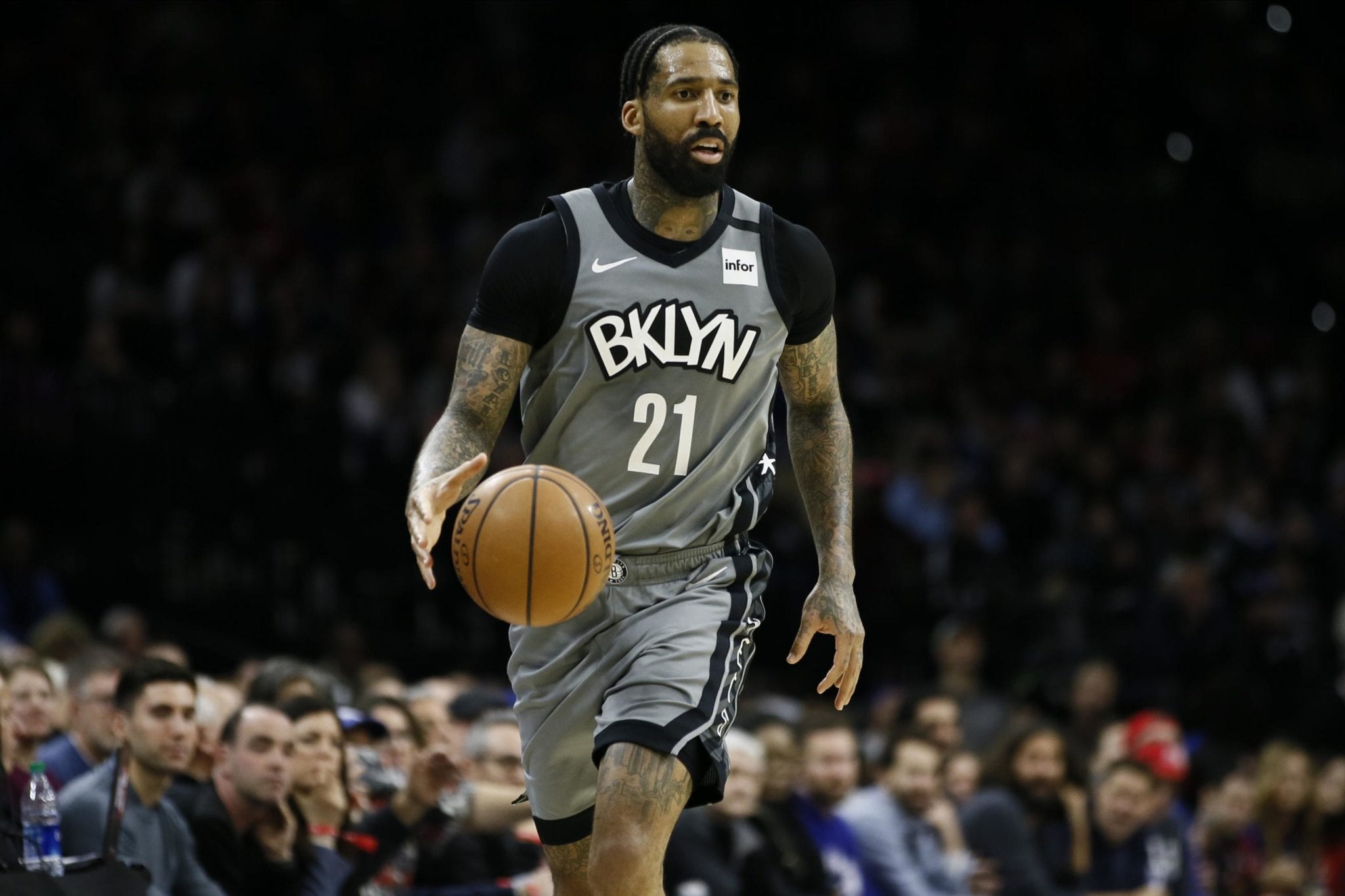 Wi four other NBA players, deciding to forgo the season restart in Orlando.

Chandler cited spending time with his family, including his three children and grandmother, who raised him as his main reason for not wanting to play.

Speaking with ESPN’s Malika Andrews, Chandler said, “As difficult as it will be to not be with my teammates, the health and well-being of my family has to come first. Thank you to the Nets organization for understanding and supporting me in this decision, and I will be watching and rooting for our team in Orlando.”

"As difficult as it will be to not be with my teammates, the health and well-being of my family has to come first." – Wilson Chandler pic.twitter.com/rDcynJSjkU

Chandler was on a one-year contract with the Nets, averaging 5.9 points and 4.1 rebounds per game before play was halted back in March.

The 6-8 forward sat out the first 25 games of the season due to a suspension for testing positive for a performance-enhancing drug.

Chandler is playing his 12th year in the league, with his fifth team.

He joins Portland Trail Blazer Trevor Ariza, the Lakers Avery Bradley, and the Wizards Davis Bertans as the only players to announce they would not be joining their teams for the restart.

ESPN’s Adrian Wojnarowski is reporting that Justin Anderson will replace Chandler on the Net’s roster.

Brooklyn is scheduled to arrive at the ESPN Wide World of Sports Complex by July 7.

Their first game will be July 31 against the Orlando Magic.