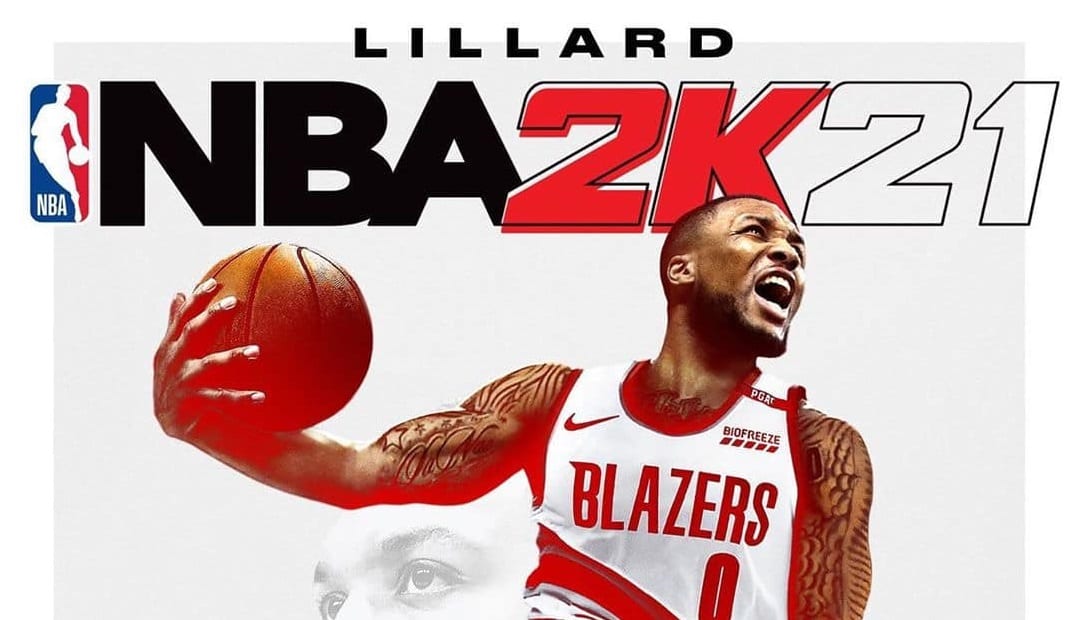 Damian Lillard and Zion Williamson have been confirmed as the cover athletes for NBA 2K21’s current gen and next gen releases respectively.

Some fans were upset that Kobe Bryant wasn’t the primary cover athlete, but he will almost certainly be on the cover of the legend edition, the natural choice for a former player.

Some also took issue with Williamson being one of the game’s three cover athletes, as he has only played 19 NBA games.

READ MORE: Everything We Know About NBA 2K21 So Far

It’s sounding like we won’t have long for official confirmation from 2K, with the Lillard and Williamson announcements made over last two days.

The cover athlete announcements follow the release of the first 2K21 trailer, which starred a very sweaty Zion Williamson getting buckets in an empty gym.

No release date has been set just yet, and while it usually drops in early September, 2K21 is expected to drop later than usual due to disruptions caused by the coronavirus pandemic.