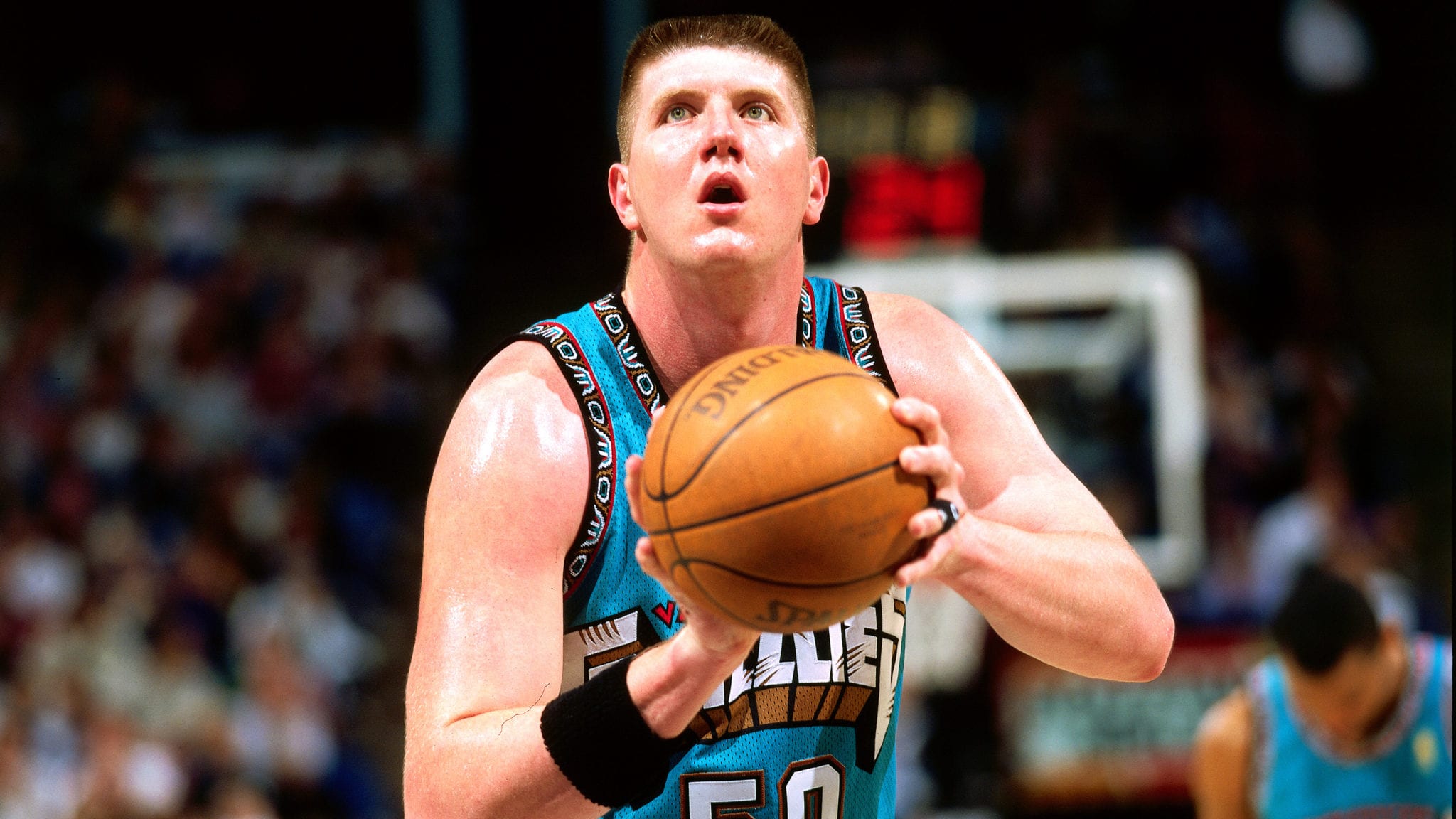 A documentary that humanizes former NBA cult hero Bryant Reeves will air on ESPN this Wednesday.

‘Finding Big Country’ explores the trials and tribulations of the beloved Reeves, a country boy from Gans, Oklahoma, a town with a population of just 400 people.

Director Kathleen Jayme was seven years old when Bryant Reeves became one of her biggest idols after he was drafted by her hometown Vancouver Grizzlies.

The documentary is based on Jayme’s quest to find Reeves nearly two decades after he abruptly left the NBA.

UPDATED: Everything We Know About NBA 2K21 So Far

Jayme’s work explores Reeve’s stunning college career at his hometown Oklahoma State, as well as his struggles in Vancouver which include the blame he shouldered for the team’s poor performances, as well as the criticism that came his way when a series of injuries followed him signing a sizeable contract.

Back problems limited his production in the final three years of his career before doctors forced Reeves to walk away from basketball.

The films reveals that his back pain was so severe that at one point he wasn’t even able to pick up his child.

Reeves is happy with his life after basketball and has made peace with his short-lived professional career.

Having led Oklahoma State to the Final Four in 1995, he remains a beloved figure at the school.

‘Finding Big Country’ airs on ESPN this Wednesday at 7pm.