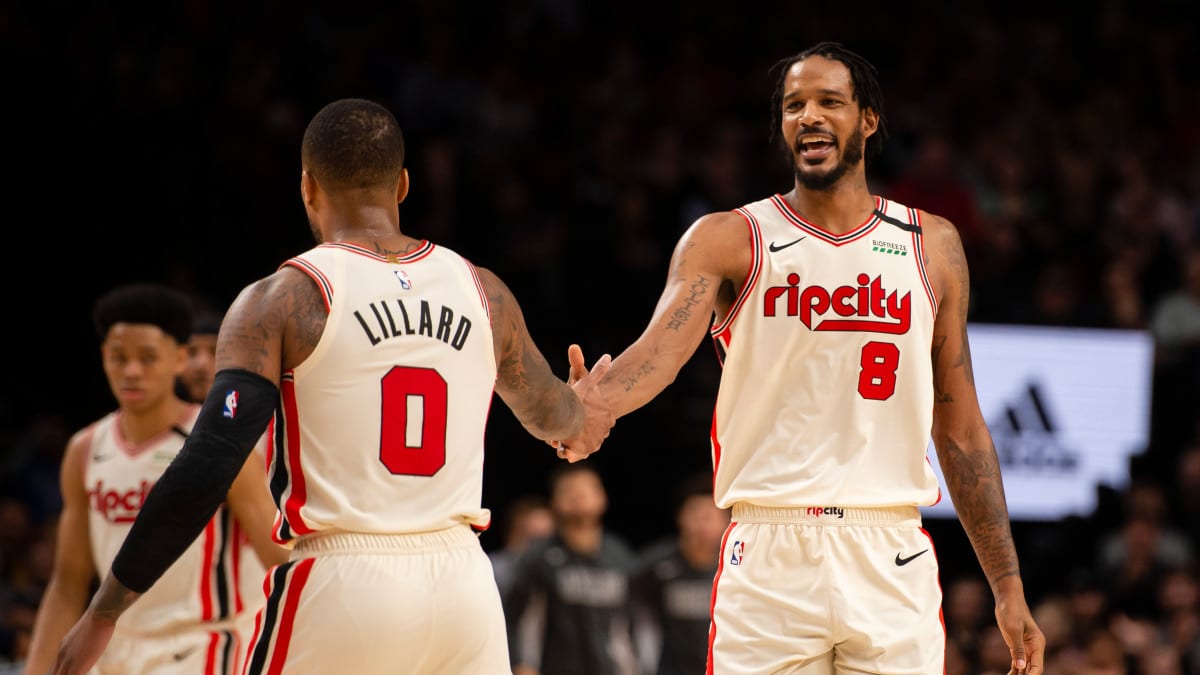 Instead, Ariza has decided to commit to a one-month visitation window with his son.

The Blazers forward has been involved in a custody case over his 12-year old son.

The mother of his son decided to go with a court-ordered, one-month visitation period that happens to occur during the NBA restart.

Ariza, 34, chose to lose between $ 1 million and $1.8 million, depending on whether or not the Blazers make the playoffs.

Procedures have been set for players and teams to prepare for those who opt-out from the bubble.

For example, players have until Wednesday to inform their teams of their decision.

Teams are expected to turn in travel parties, including rosters, on July 1.

As for the players that do not come to Orlando, their spots will be filled by replacement players.

However, once the player decides to not go, their team will not be allowed to bring them back on the roster this season.

The Blazers are allowed to sign one substitution player to replace Ariza.

Portland, sitting at 29-37, are one of three teams that are within 3.5 games of the eighth-seeded Memphis Grizzlies in the Western Conference.

Should any of the teams outside of the top eight land within four games of the eighth seed, then those teams will enter and compete in a play-in tournament.

The Blazers are expecting the return of two important 7-footers in Zach Collins and Jusuf Nurkic, who have been out for extended time due to injuries.

Ariza came over to the Blazers via a trade with the Sacramento Kings in February and started in 21 games.