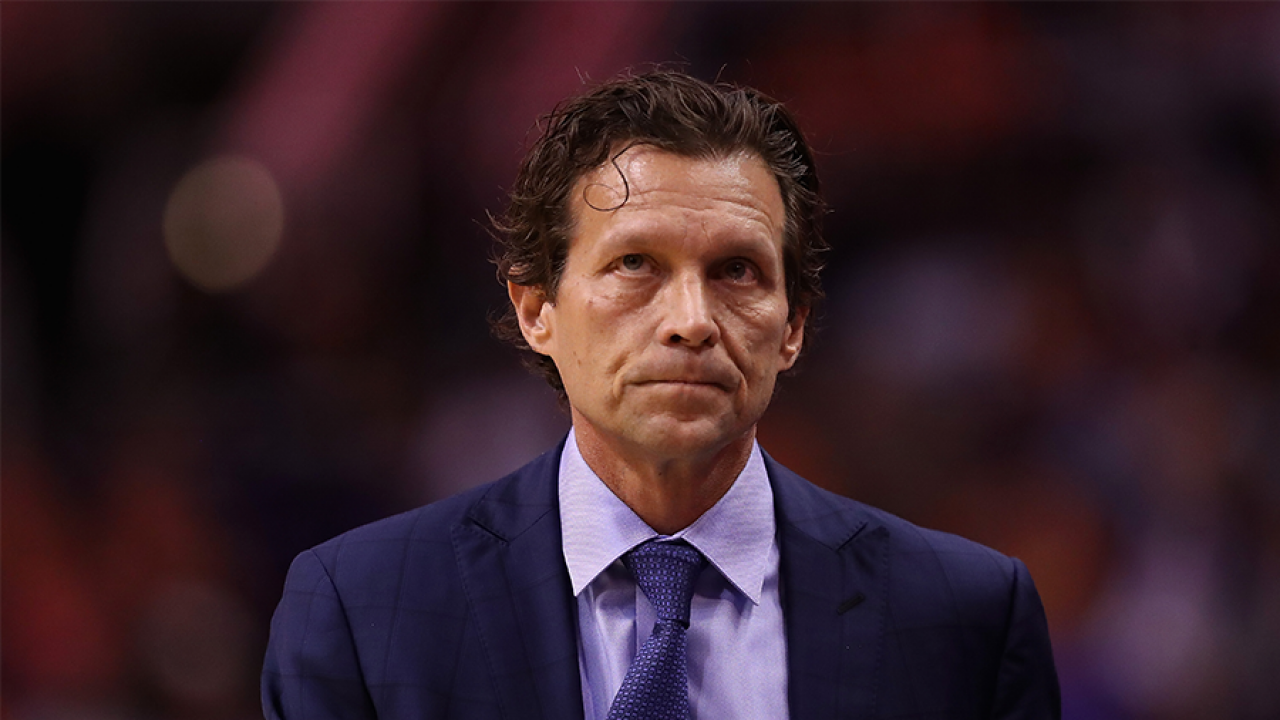 Utah Jazz head coach Quin Snyder shared his thoughts on the current state of social affairs in a call with reporters on Thursday.

“The road from complacency to complicity is a slippery slope. I think as we educate ourselves more and more, that complacency falls off and then it’s an opportunity to act,” Snyder said.

Last week, Jazz star Donovan Mitchell received backlash on an Instagram for a post captioned “HAPPY JUNETEENTH” with an image that said “free – ish since 1865.”

“There were a lot of positive comments surrounding Donovan’s post. That said, there were also some comments that were abominable and things that we all should never tolerate,” Snyder said in defense of his star player.

Snyder is a member of the NBA coaches’ association’s committee on racial injustice and reform, and marched in Salt Lake City’s Juneteenth event in support of social justice education.

“I think the challenge with this is for us not to be defensive. Things that are said, it’s not always an accusatory statement. We don’t need to be defensive about what we hear. We need to process it, try to understand, because at that point, when we have a greater understanding we can have that dialogue and begin to find those ways that we can to unite,” Snyder said.

The NBA coaches’ association committee on racial injustice and reform plans to continue to give its players platforms to speak out on social reform.