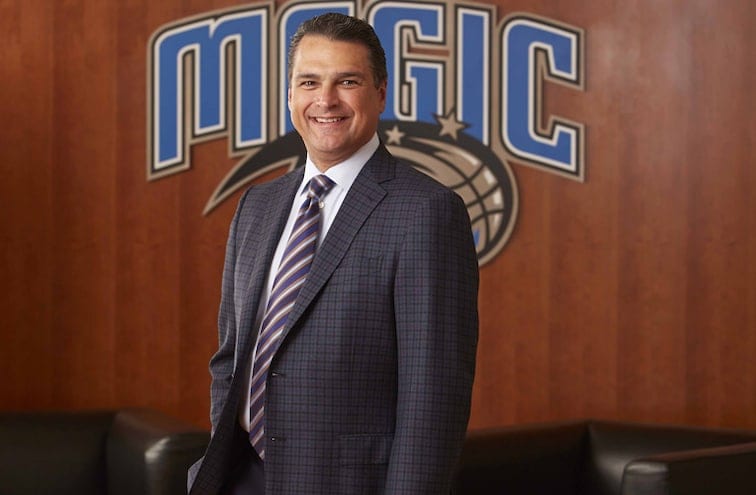 The NBA has been on hiatus for three and a half months, but the restart is on the horizon and there is some good news coming.

With fans starved for sports action, Orlando Magic CEO Alex Martin has some good news for hoops-starved fans, saying that games will be played all day long in central Florida.

The NBA is trying to position itself to make up for lost time, and more to the point, lost money.

Even without fans, there is going to be more people than ever tuning in to watch the bubble league.

It is a scenario that fans have never seen before. So the NBA is looking for a way to draw people in. With so much time elapsed between live sporting events, the NBA has a solid plan in place.

The schedules have yet to be released and how the games will look. But there is a lot on the line as teams jockey for playoff positioning.

There are also teams on the brink of the playoffs looking to get into the eighth seed.

It gets interesting because so many players have different superstitions. Some players may like to play at night and not in the day time, or some prefer midday games.

There won’t be a choice, as this unique situation has brought something we may never see again.

The NBA is looking at its version of March Madness in August.

Buckle up because it’s going to be a fun ride in Orlando.