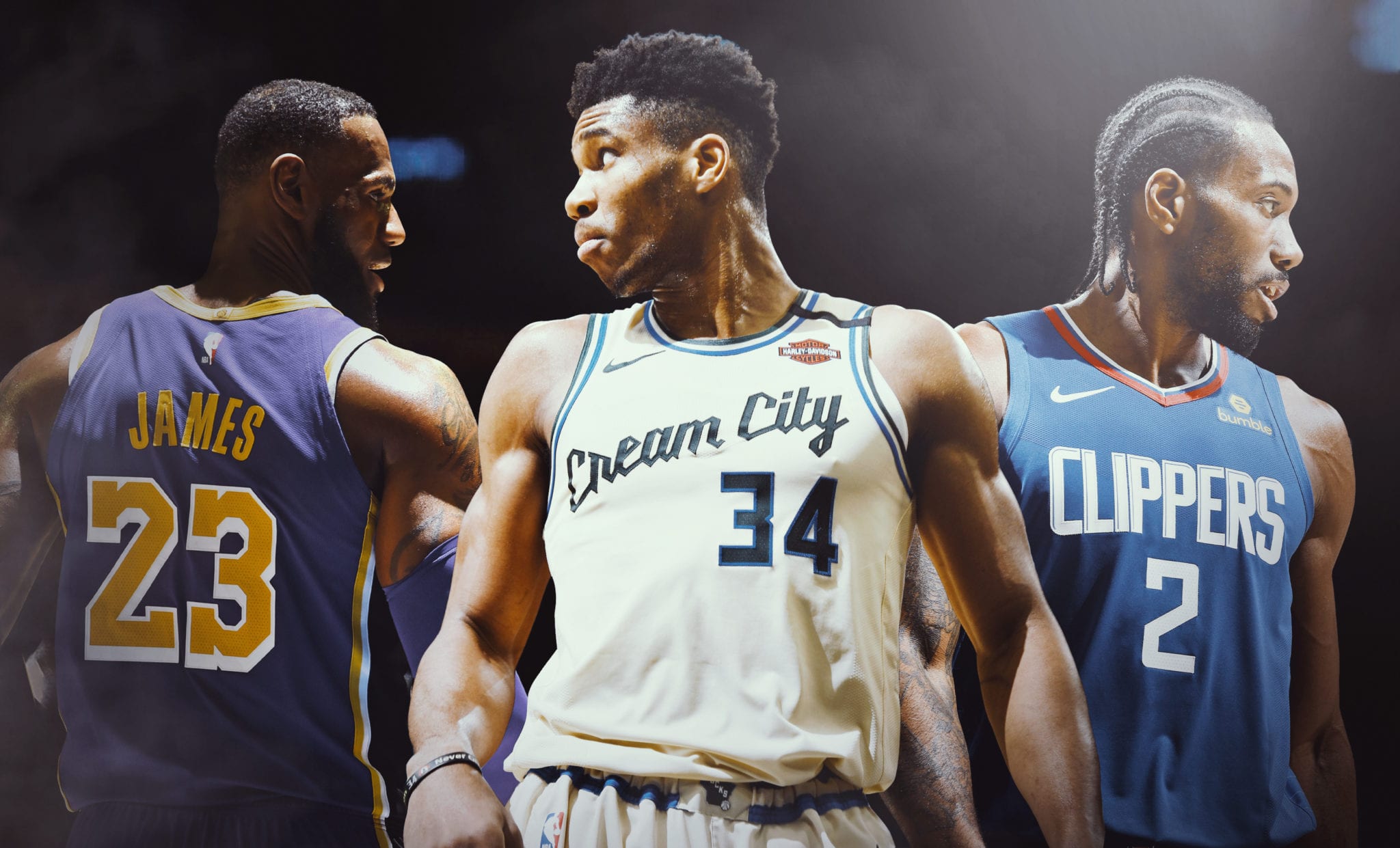 Normality has been thrown out the window in nearly every aspect of life, and that includes all things basketball and the NBA Playoffs.

By now you know that the rest of the season will take place at Disney World’s ESPN Wide World of Sports Complex near Orlando, but there’s still some confusion surrounding the new playoff format.

So, let’s clear that up.

If a ninth-seeded team finishes the regular season within four games of the eighth-seed, those two teams will face off for the final playoff spot.

From there, the usual playoff format kicks in.

And in case you’ve forgotten, the teams that haven’t been invited to the season reboot are the Hawks, Knicks, Hornets, Bulls, Cavs, Pistons, Warriors and Timberwolves.

Now to the other big question on everyone’s lips…

WHAT HAPPENS IF A PLAYER TESTS POSITIVE FOR CORONAVIRUS DURING THE SEASON?

If a player tests positive for coronavirus during the season, they will be immediately isolated and re-tested to make sure their initial diagnosis wasn’t a fake positive.

If the second test also comes back positive, the player will rest and recover in isolation for at least 14 days.

They will also be restricted from exercise and required to pass cardiac tests before returning to the court.

That’s because doctors working with the NBA are concerned about the potential cardiovascular risks that come with having the virus, according to ESPN.

Meanwhile, it’s worth noting that the players who have tested positive recently – Nikola Jokic, Buddy Hield, Malcolm Brogdon and Jabari Parker – all expect to be healthy in time for the season’s resumption on July 30.

HOW MANY PLAYERS WOULD HAVE TO TEST POSITIVE FOR THE LEAGUE TO SHUT DOWN AGAIN?

There is no specific answer to this question in the NBA’s lengthy safety plan.

The only mention of the subject states that “the occurrence of a small or otherwise expected number of COVID-19 cases will not require a decision to suspend or cancel the resumption”, according to ESPN.

Here’s hoping we never have to find out how the league would manage its worst-case scenario.