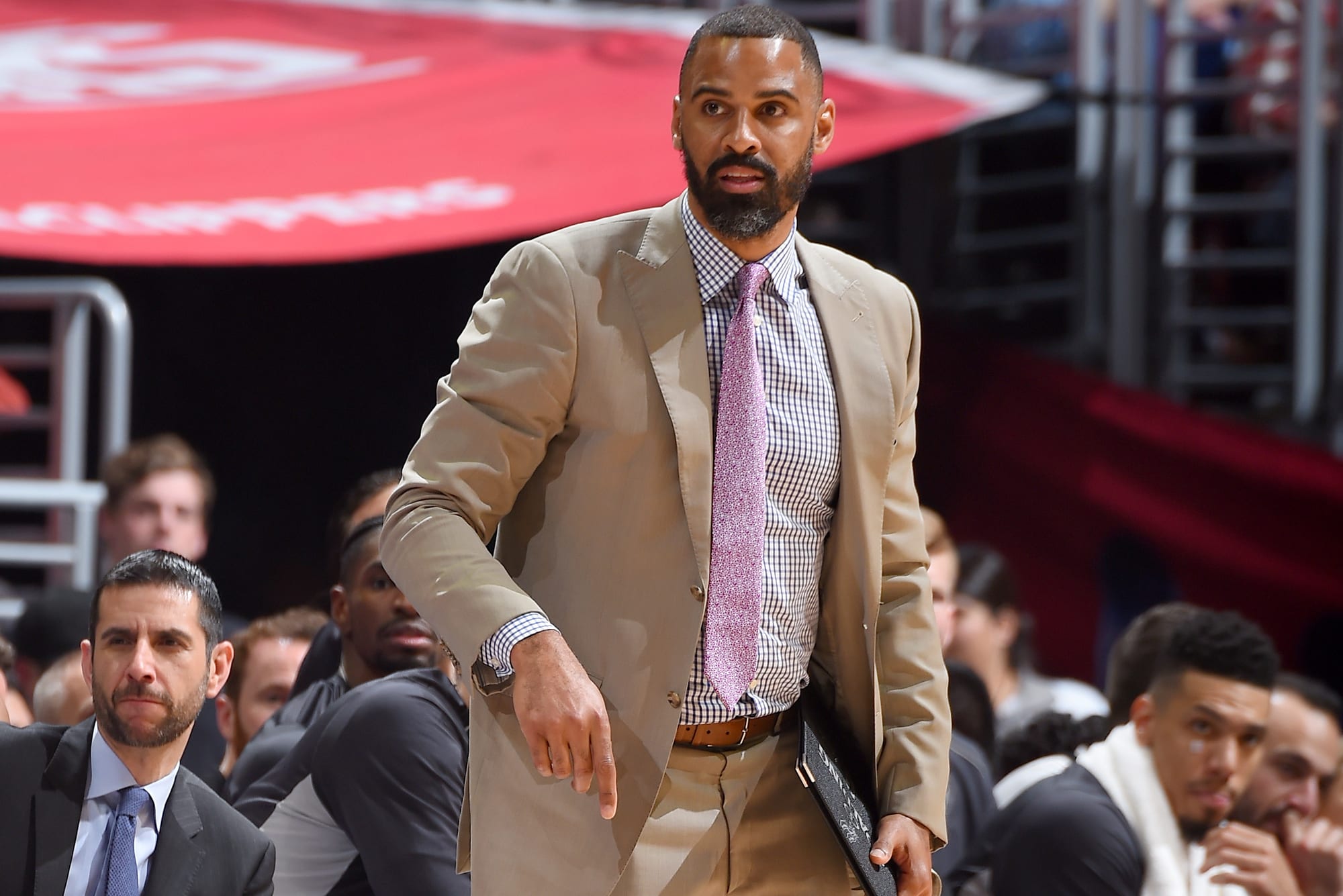 Already at the center of speculation for the Chicago Bulls’ position, Udoka is up for the New York Knicks head coaching vacancy, according to The Athletic’s Shams Charania.

The 42-year-old Udoka is in his first season as an assistant with the Sixers after coaching for seven seasons under Gregg Popovich in San Antonio.

Udoka is one of several people the Knicks are reportedly looking at for the job along with Orlando’s Pat Delany and San Antonio’s Becky Hammon.

READ MORE: Why Abandoning NBA Season Would Do More Harm Than Good in Fight Against Racism

Udoka is also considered a “front runner” for the Bulls head coaching job, according to The Chicago Sun-Times.

Despite the team’s staggering worth of $4.6 billion, the Knicks have been stuck in the league’s basement for a long time with a laundry list of failed opportunities.

Many were expecting the team to land Kyrie Irving or Kevin Durant during the 2019 free agency, but instead, both players signed with the Brooklyn Nets, the Knick’s crosstown rivals.

Out of playoff contention, the Knicks will not be among the 22 teams headed to Disney in July.

Now they may be hoping that Ime Udoka can turn things around.