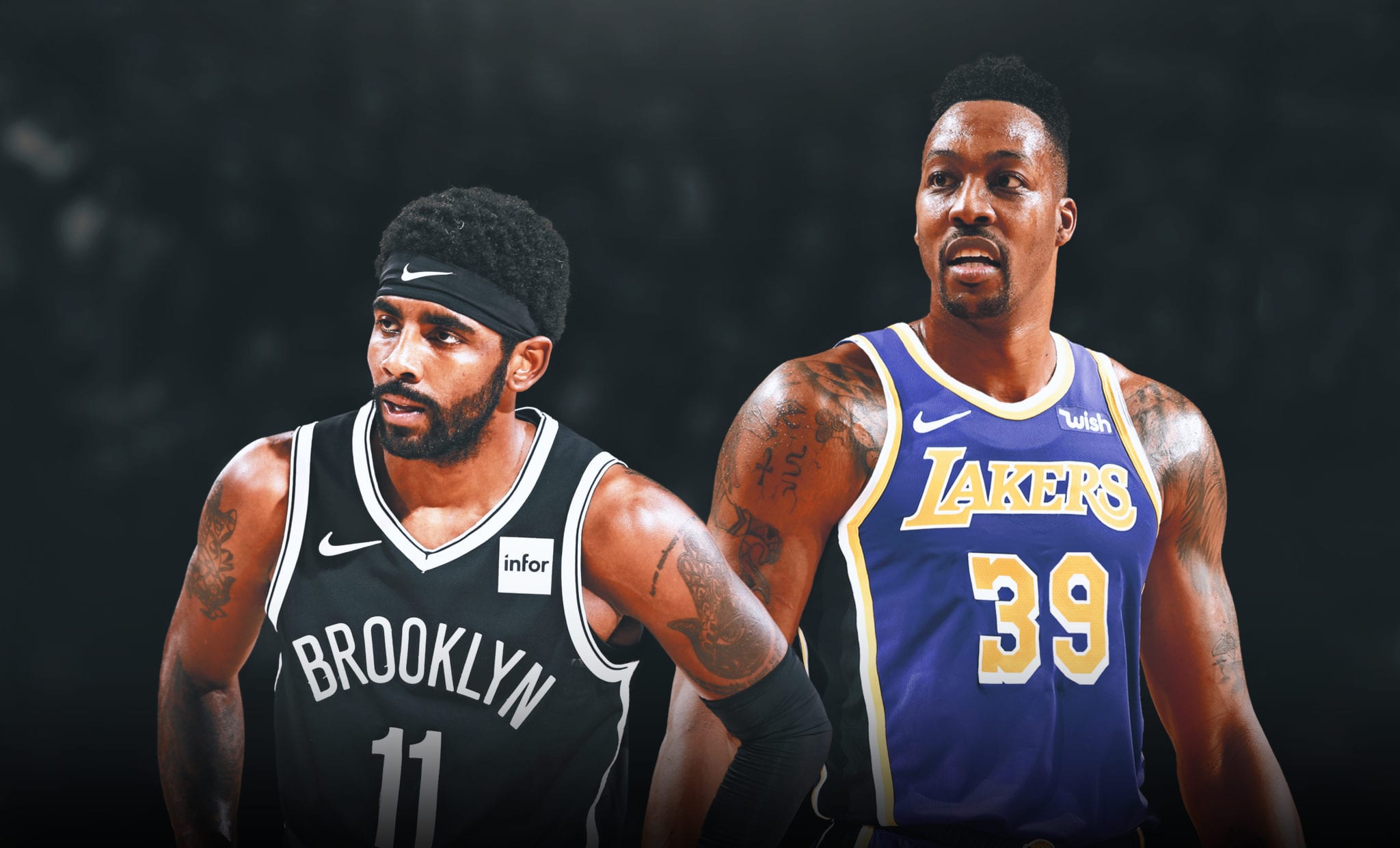 Less than two weeks ago, as NBA players grappled with the killing of George Floyd, Kyrie Irving was part of a unanimous vote in favour of resuming the NBA season.

Now, well after the league and the Players’ Association had moved on from discussing whether the league would return to how it would operate, Irving has changed his mind.

He, along with Dwight Howard, is arguing that NBA players should sit out the remainder of the season in order to focus on advocating for racial equality.

Not only is this view at odds with LeBron James’s belief that players can fight for social justice while playing basketball, it’s clearly misguided.

That much was clear when Howard said there should be “no basketball until we get things resolved”, as if to suggest racism could be stamped out in a matter of months.

Perhaps Irving and Howard should consider this particularly sobering fact: the NBA can now tear up the collective bargaining agreement in September thanks to the coronavirus pandemic, and it’s widely believed they’ll do exactly that if the rest of the season is canned.

This would invite a bitter lockout, the potential loss of the entire 2020-21 season, a far less favourable CBA for the players, and the loss of about $500 million in player salaries this season alone.

The fallout of losing next season too is unthinkable. It would mean the loss of billions of dollars that players could have passed on to African American communities around the country.

And while some players might be willing to go without pay for an extended period of time, what about all the coaches, trainers and medical staff?

Here’s a question for Kyrie: how exactly is surrendering your platform helpful in making your voice heard in the fight for social justice?

NBA players immediately become less prominent and impactful the moment they step away from the game.

Michael Wilbon and Charles Barkley have both made this point as well, with Barkley using the term “out of sight, out of mind”.

Not only would sitting out diminish players’ ability to influence meaningful change, but there is no better platform imaginable than the NBA’s looming return in Orlando.

With hundreds of millions of people starved of sports and desperate for a distraction from the fallout of this horrific pandemic, the NBA’s viewership numbers are projected to be some of the highest ever.

What greater platform could there possibly be to take a stand?

What better situation will there ever be for an entire team to kneel during the national anthem in a moment that becomes symbolic of the movement for years to come, or for a player of Irving’s stature to stare straight into the camera during a postgame interview and admonish racist behaviour, urge people to be on the right side of history, and advocate for them to go out and vote.

And remember, players can still donate, educate and advocate from Orlando, thanks to the wonders of modern technology.

They won’t be able to attend protests for a few months, but this movement has become such a colossal force that the masses will take care of things on the ground.

In times like this, celebrity figures are at their most valuable when they’re advocating for change in ways that only they can, such as mobilising their massive fan bases.

Let’s be clear, any bubble-related concerns regarding potential virus transmissions or being isolated from family members are totally understandable.

But there’s simply no logic whatsoever in arguing that players will be better positioned to push for societal change if they sit out.

It’s imperative that the show goes on.