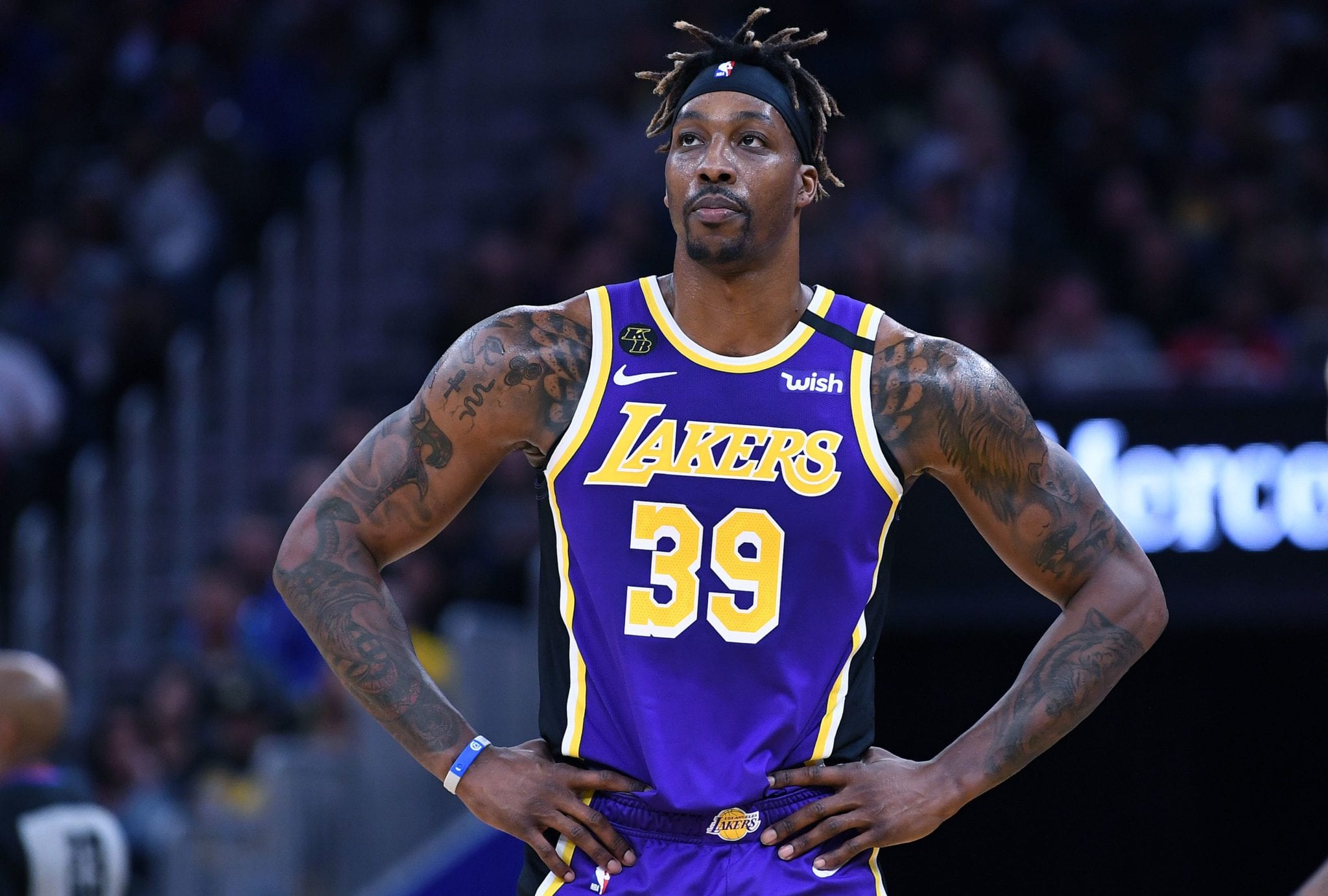 The Los Angeles Lakers are reassuring everyone they are united as ever despite reports that some players are against resuming the season.

During Friday’s group call of nearly 100 players, Lakers Dwight Howard and  Avery Bradley joined Kyrie Irving and others questioning a return to play.

Irving has been a catalyst in the movement to cancel the restart.

According to sources reporting to The Athletic, Bradley was very vocal about players exercising their power and that now was a time to “play chess, not checkers.”

Regardless, players claim there is no issue between Laker teammates, telling ESPN, “[There’s] no divide.”

Another player added, “Still have some time to figure things out as a league and a team.”

Howard was providing a huge lift from the bench this season for the Lakers, before play was halted March 11.

Despite calls of unity, the Lakers’ backup center released a statement to CNN that seemed to put his will to play in question:

I agree with Kyrie. Basketball, or entertainment period, isn’t needed at this moment, and will only be a distraction. Sure it might not distract us the players, but we have resources at hand [the] majority of our community don’t have. And the smallest distraction for them, can start a trickle-down effect that may never stop. Especially with the way the climate is now. I would love nothing more than to win my very first NBA championship. But the unity of my people would be an even better championship, that’s just too beautiful to pass up.
What better time than now for us to be focusing on our families? This is a rare opportunity that, I believe, we as a community should be taking full advantage of. When have we ever had this amount of time to sit and be with our families? This is where our unity starts. At home! With family!!

Team leader LeBron James has already expressed his desire and enthusiasm to return to play.

As more players vocalize their reservations, James’ toughest challenge this year may not be winning a title, but getting everyone back on the court to play for one.