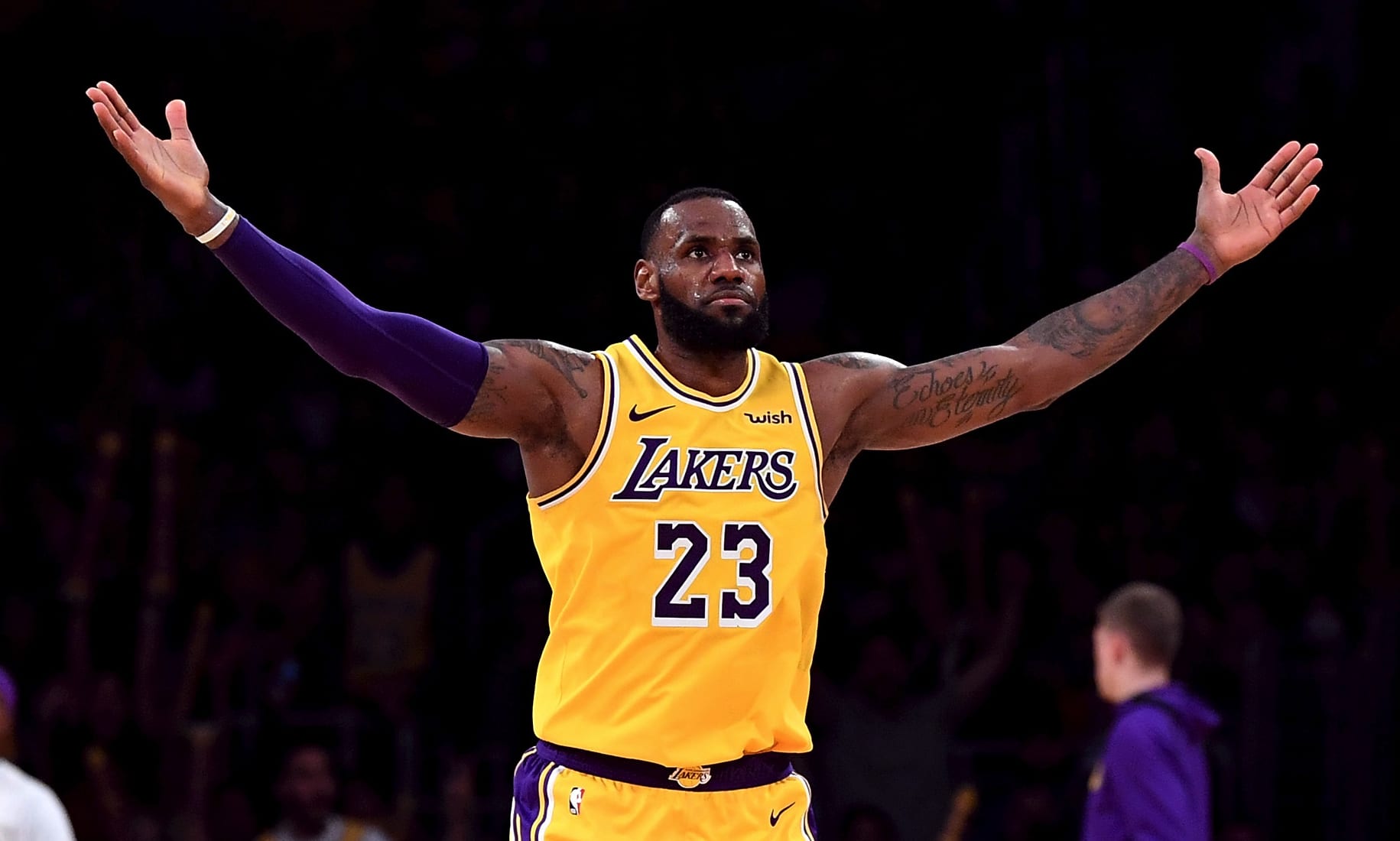 LeBron James is ready to restart the 2019-20 NBA season and he isn’t worried about a return to play affecting his work outside basketball.

James is one of several high-profile players who are supporting the NBA’s plans to quarantine at Walt Disney World Resort and resume play.

However, in the last few days, a contingency of players led by Kyrie Irving is questioning the wisdom of this decision with reports of players saying they are not comfortable going to Orlando for the bubble league.

Irving hosted a conference call with nearly 100 players  Friday night, on which he made a passionate argument  for players to sit out the rest of the season, sources said.

The 90-minute call included discussions on social issues and league economics, and the need for a united decision on playing.

James who has fully supported the NBA’s plans for a restart has expressed his confidence in being able to play while still promoting racial justice issues of the court.

The 35-year-old James knows his window of opportunity is quickly closing.

His Lakers are one of the prime contenders for a championship and were playing great basketball heading into the hiatus.

This may be the best opportunity he is going to get to win another ring in a season that saw the tragic death of Lakers’ legend Kobe Bryant.

“He wants to keep making his mark off the court. He wants to play basketball. And as has always been the case, he clearly believes he can do both at the same time.“ A source said.

James is one of the most powerful figures in the sports world and his voice will carry a tremendous amount of weight as the NBA makes a final decision.