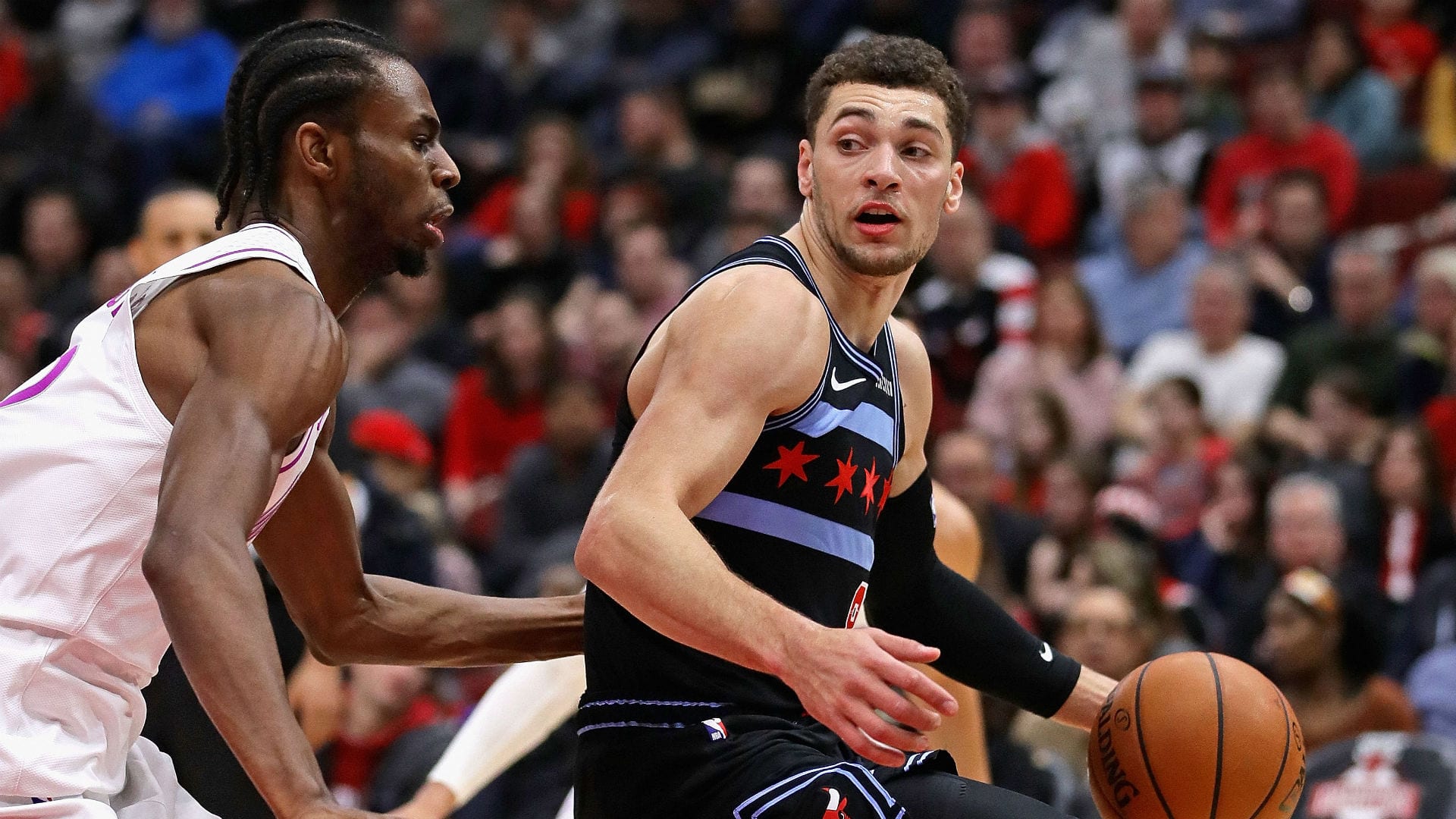 The NBA is ready to get back to work, but many players are disappointed they didn’t have a vote on the season restart.

Last week, the NBPA executive committee and its board of representatives approved the 22-team bubble at the Walt Disney Resort in Orlando in late July.

The complaint, that was expressed privately by multiple players, states that every player’s voice was not heard on this potential life-changing vote.

The unease stems from relocating to a quarantined campus during the COVID-19 pandemic, which many players viewed as a hazardous and unnecessary move.

On top of it all, many players are concerned that it’s bad optics, for a league that is predominantly African-American, to be going back to play during the racial unrest and protests spurred by George Floyd’s killing.

One black player said, “What message are we sending by agreeing to this during this time? We’re out here marching and protesting, and yet we all leave our families in these scary times and gather to perform at a place where the owners won’t be at? What type of sense does that make? We’ll be going backwards. That place isn’t that magical.”

Brooklyn Nets guard Kyrie Irving has organized a call with players on Friday night to discuss their positions on the restart.

Irving believes players that feel uncomfortable participating in these conditions should be allowed to consider not playing in light of the racial protests and pandemic.

There are reports that several players have been reluctant to express their concerns in fear of opposing the superstars who are ready to go in an environment that has proper safety measures.

There is also a group of players that are noncommittal on a return because they feel they haven’t received enough feedback and information on how the league plans to incorporate safety measures.

Part of the NBPA board of representatives’ obligation is to communicate with each individual on their respective teams to provide updates and hear out the players, especially on the restart.

On the other side, there are players who have not made themselves available for Zoom chats.

Some agents are calling for their clients to speak up and have talks with the NBA and NBPA to develop a more collaborative system.