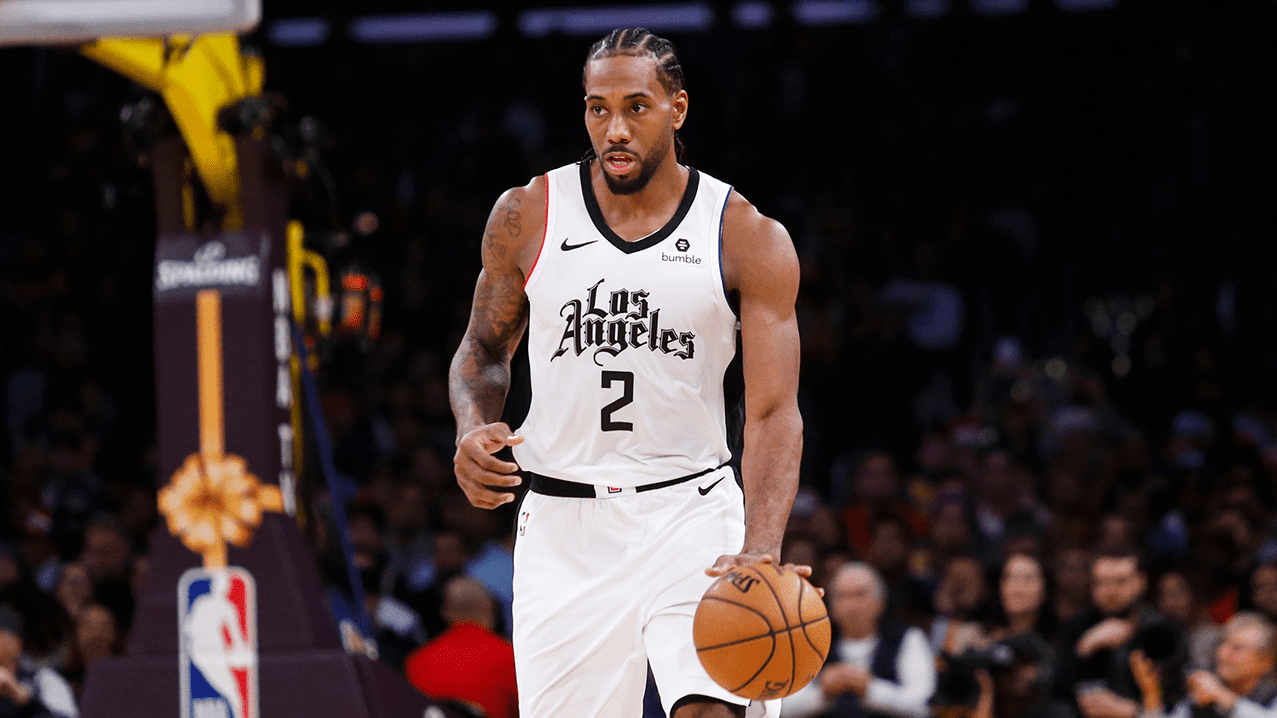 The NBA and NBPA have approved the league’s return for the end of July at Walt Disney World Resort outside of Orlando.

Now the NBA has determined a protocol for keeping players safe inside and out of the bubble.

The Ringer’s Kevin O’Connor shared information from league sources on how they plan on handling players during their stay at Disney.

Sources: All NBA team members arriving in Orlando will be tested and quarantined in their rooms for 36 hours. If a player tests positive, they must quarantine for at least 10 days and have two negative tests before rejoining their team.

Players who test positive or leave the league’s Disney World campus, which will be closed off to the public, will need to quarantine for at least 10 days and have two negative tests before rejoining their team.

Playoff rosters will be finalized after the eight regular-season games or “seeding games.”

Once the postseason begins, only players who test positive for COVID-19 could be replaced, and only by two-way players.

If a player suffers an injury, they can’t be replaced. Free agents can’t be signed at this time, no different than any normal postseason.

Although COVID-19 cases are down in the U.S., Florida has seen an upswing since businesses began opening up.

Health officials are also concerned about how recent protests may impact infection rates.

Many players took part in demonstrations across the country.

“It meant a lot to my community, but it also showed my community that it’s deeper than just hoops, these guys don’t just share a locker room.” –@juanonjuan10 #BlackLivesMatter pic.twitter.com/nh88bvyeeg

Florida has almost 65k confirmed cases and more than 2,500 deaths.

Teams are scheduled to arrive in Orlando between July 7-9.

Players will be tested immediately on arrival and quarantined for 36 hours.

After the initial testing, players will be tested o a daily basis.

Playoff rosters will be finalized after the 8-game regular season.

Players’ families could come after the first round.

Each team is being given a set amount of hotel rooms for all those needing to be quarantined.

As the league gears up for a restart of the 2019-2020 season, officials and players seem to be taking the necessary steps to stay safe.