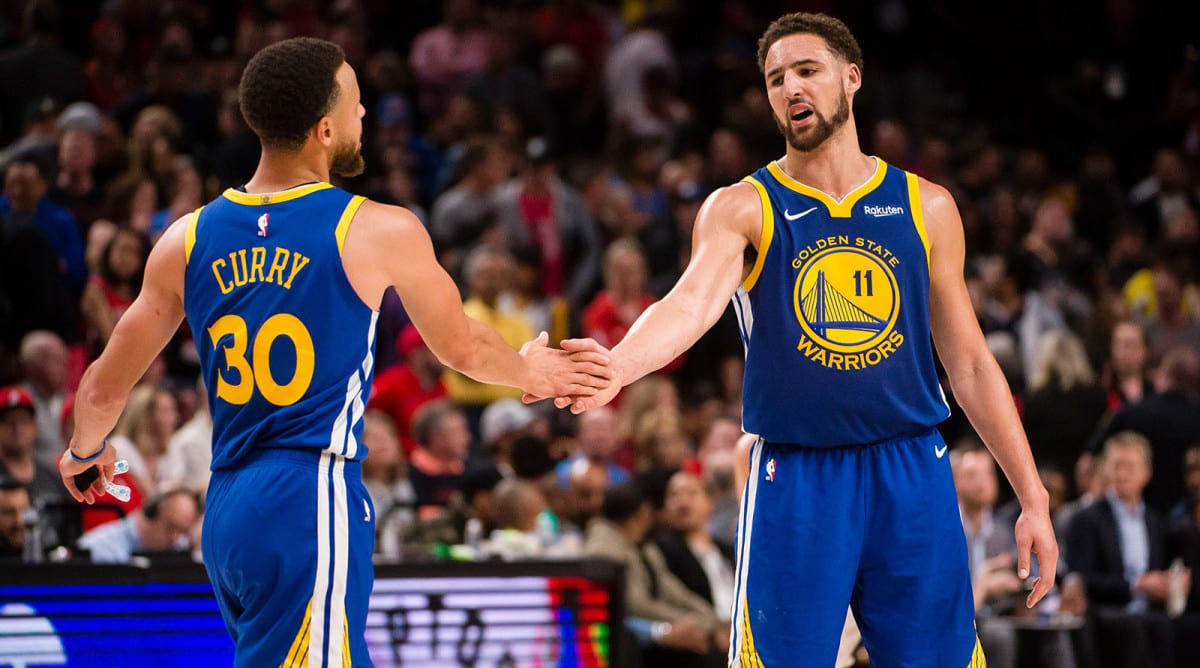 Stephen Curry and Klay Thompson are stepping up for their community and walked in a protest towards unity in Oakland on Wednesday.

Damion Lee and Kevon Looney were among other members of the Warriors to join.

Many athletes across the world are using their platform to protest peacefully and participate with many others.

“No matter the color of your skin, how much money you got, your education, it don’t matter,” Toscano-Anderson said. We’re all human beings.”

“There’s people all over the world being oppressed. And we’re just trying to take a step in the right direction and start something — me and my boys, my brothers. Thank you guys for being here.”

The Warriors have always bonded well as a team and head coach Steve Kerr has also stepped up in the past to bring his team together.

Unity is nothing new to this team and they showed that on Wednesday.