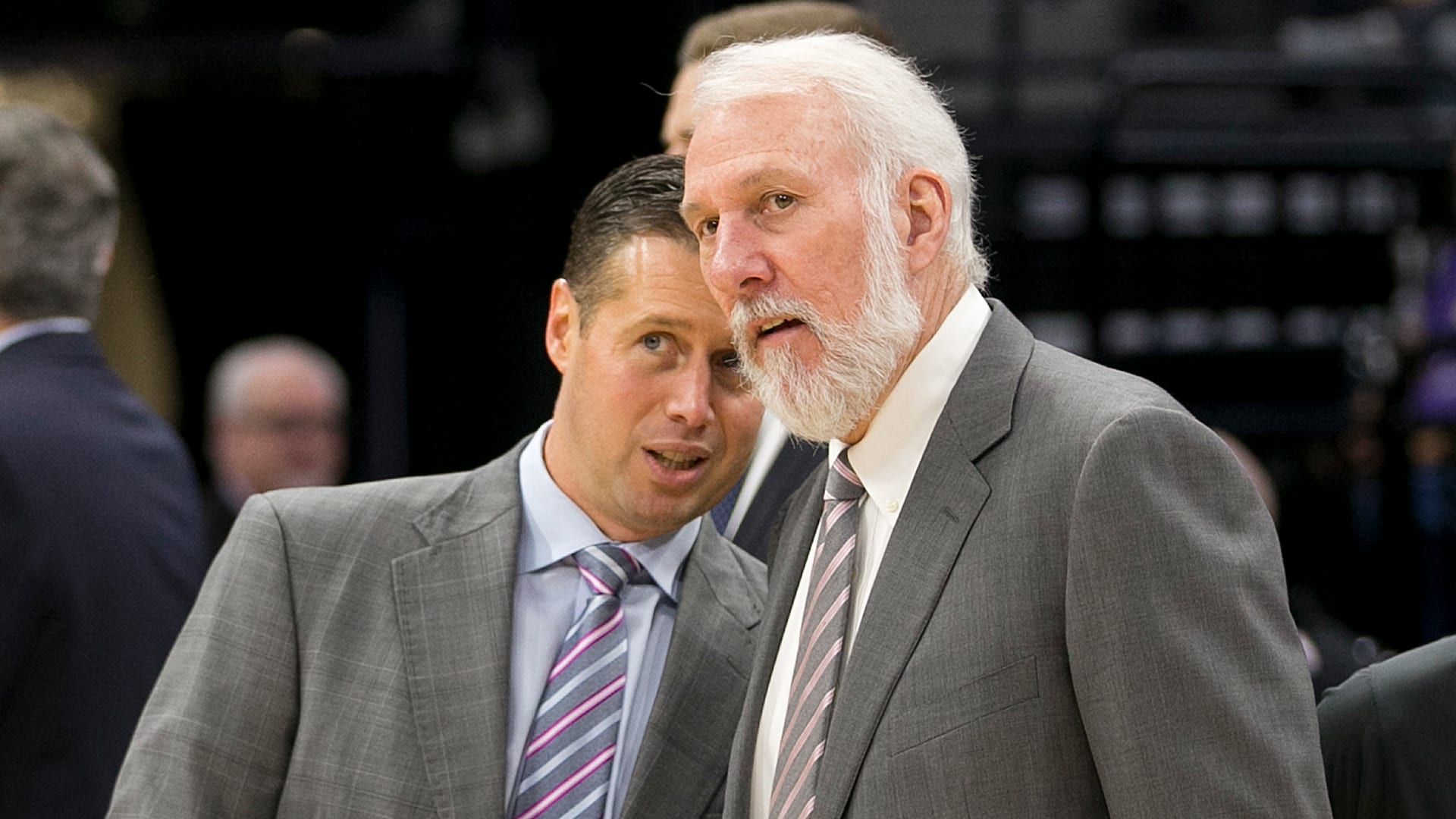 San Antonio Spurs head coach Gregg Popovich said the “country is in trouble” and he’s “embarrassed as a white person” to know that George Floyd had to die in such a horrific way after a Minneapolis Police officer had him pinned down with his knee on the neck area.

“In a strange, counterintuitive sort of way, the best teaching moment of this recent tragedy, I think, was the look on the officer’s face, Popovich said in a video released as part of the Spurs series #SpursVoices on social media.

“For white people to see how nonchalant, how casual, just how everyday-going-about-his-job, so much so that he could just put his left hand in his pocket, wriggle his knee around a little bit to teach this person some sort of lesson — and that it was his right and his duty to do it, in his mind.

“It’s got to be us that speak truth to power, that call it out no matter the consequences. We have to not let anything go. Our country is in trouble and the basic reason is race.”#SpursVoices pic.twitter.com/uTyOIzGnTg

He went on to add, “But we just saw it again. I never thought I’d see that, with my own eyes, in real-time,” after alluding to racism and acts of prejudice throughout history.

Coach Pop is just the latest sports figure to speak out on the Floyd situation since his unfortunate death on May 25.

Coach Popovich also said that it is up to white people to step up — “no matter what the consequences” — and help lead the charge towards change.

“We have to speak. We have to not let anything go,” he said.

Pop went as far as to compare this situation to that of gun control.

” It’s just a situation that is very similar to me,” he said.

What’s it going to take? Two few more black people with knees in their necks? I don’t think so. I don’t think that’s going to happen. How many more Sandy Hooks do we have to have? It’s easy for people to let things go because it doesn’t involve them.”

Coach Gregg Popovich has been the Spurs head coach since 1996, leading the franchise to five NBA titles since 1999.