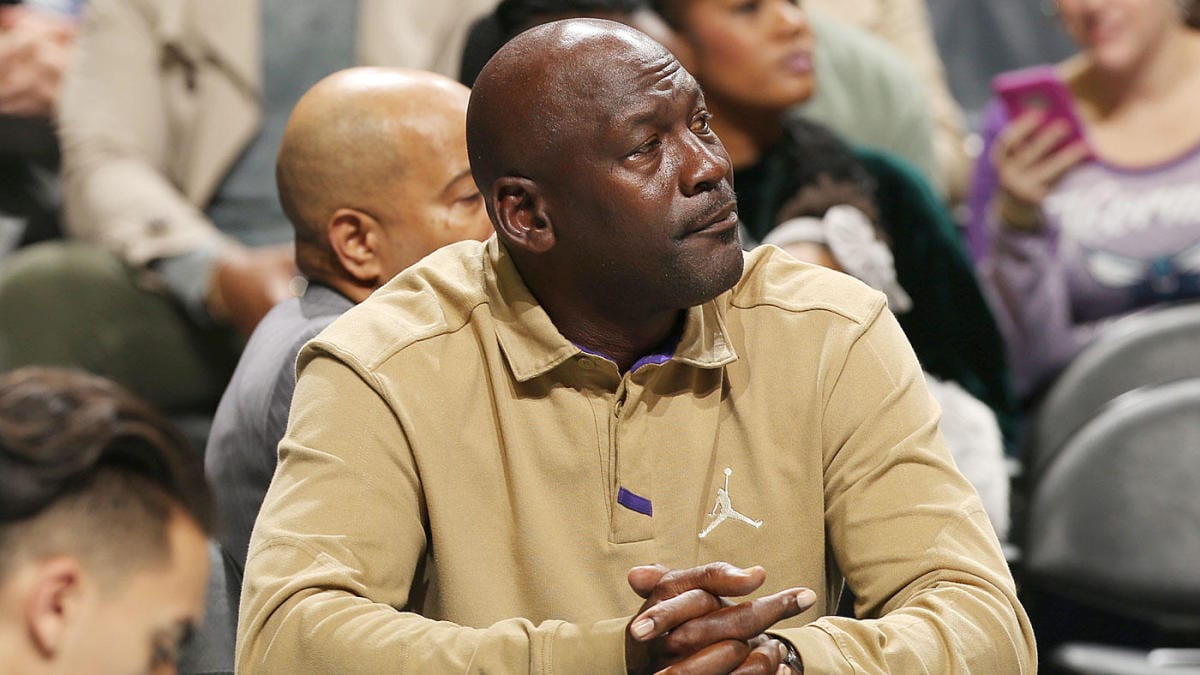 Michael Jordan and his brand are stepping up in the fight towards social justice and equality by donating $100 million towards the cause.

The donations will take place over a course of 10 years and will go towards more educational access for children.

The funds will go to numerous organizations.

Michael Jordan and the Jordan Brand have pledged to donate $100 million over the next 10 years to organizations "dedicated to ensuring racial equality, social justice and greater access to education" pic.twitter.com/Lo8emDe8By

Protests have been held across the country and throughout the world in the wake of George Floyd’s death.

Many athletes and former athletes are stepping up for the cause, using their platform to make their voice heard and donate to causes helping people in need.

“I am deeply saddened, truly pained and plain angry,” Jordan said. “I see and feel everyone’s pain, outrage and frustration. I stand with those who are calling out the ingrained racism and violence toward people of color in our country. We have had enough.”

Police brutality and systemic racism have plagued the country for decades and the coronavirus has only heightened tensions during uncertain times.

Jordan, who was notoriously quiet on social issues during his playing days, has joined a large number of current and former NBA players speaking out.

His Charlotte Hornets failed to qualify for NBA 2019-20 season restart which has teams scheduled to tipoff on July 31 at Walt Disney World Resort near Orlando.