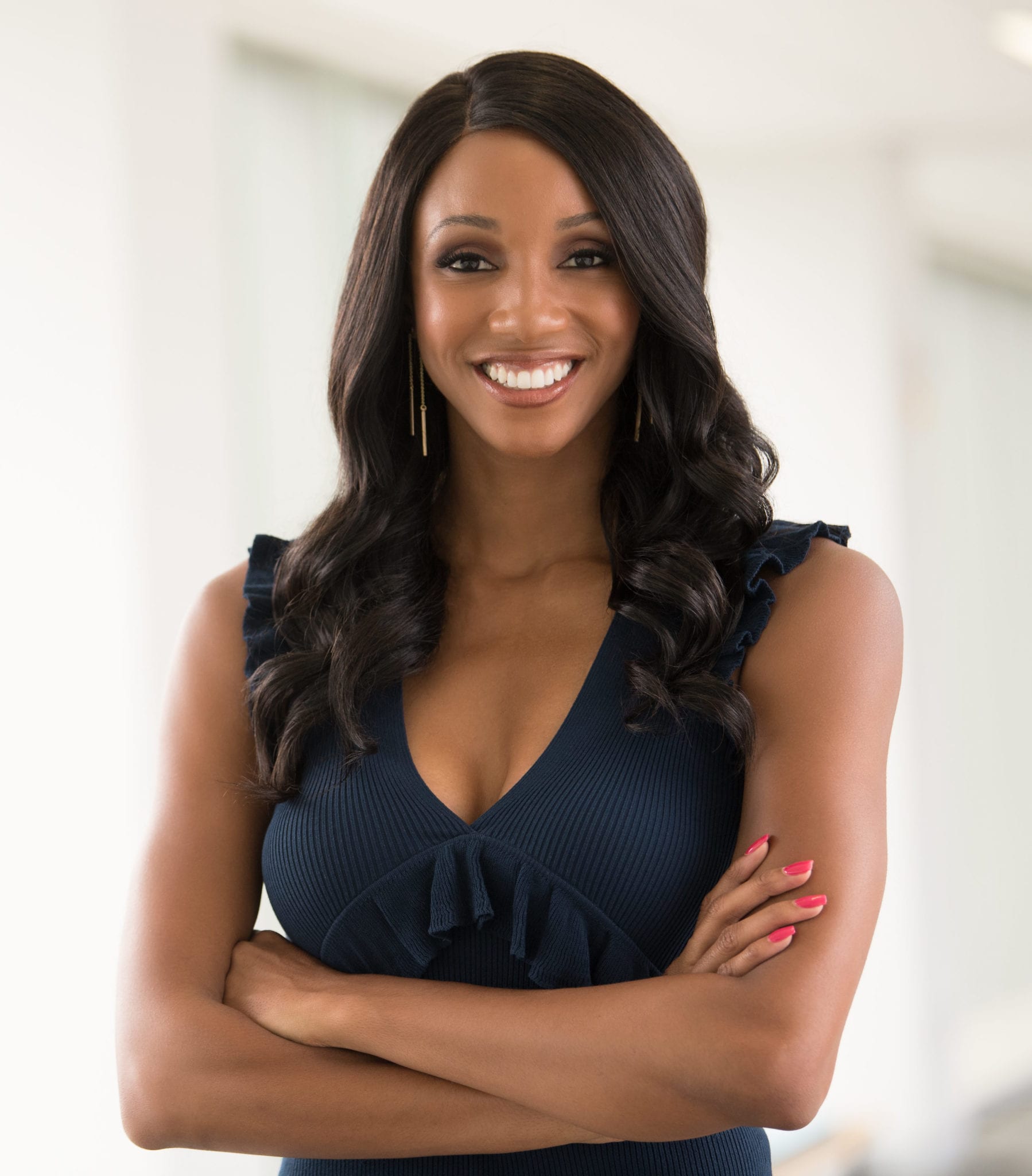 Drew Brees issued an apology after backlash for what many characterized as tone-deaf comments made on why players should stand for the American flag.

But ESPN’s Maria Taylor believes there never would’ve been an apology without the backlash.

"My patience left my body when I watched George Floyd take his last breath."@MariaTaylor voices her dismay over Drew Brees' comments. pic.twitter.com/jiGncUzyCl

Taylor didn’t hold any punches when discussing Brees and why he should have already been more educated on the “black experience,” noting that 70 percent of the NFL is made up of black players.

“My patience left my body when I watched George Floyd take his last breath. If that didn’t affect you and make you want to reaccess the way to you want to address a question that includes racial injustice in our country after you watched that man die in the middle of the street, somethings off. I don’t know if it’s your heart, I don’t know if it’s your mind, but I don’t accept either of them anymore. I will not tolerate it anymore.”

Tayor tweeted the video and added, “I said what I said.”

Many athletes are questioning Brees’s comments on the American flag.

NBA superstar LeBron James and, more notably, the Saints’ Malcolm Jenkins, have spoken out leaving some to wonder if there will be a rift in the Saints locker room.

Jenkin’s, who is known for raising his fist during the national anthem, posted a heartfelt video in response to Brees’s comments that touched on Black Americans’ patriotism and their experiences returning home from war.

‘The whole country’s on fire, and the first thing that you do is criticize one’s peaceful protest?’ — NFL star Malcolm Jenkins spoke out against his Saints teammate Drew Brees’ claim that kneeling during the anthem is disrespectful pic.twitter.com/NDzVFjlg7f

Brees held a conference call, which included Shaquille O’Neal, to apologize to all his teammates.

Though many players have accepted Brees’s apology, it’s unknown how it may impact the team and Brees’s leadership when the season starts.

The NFL preseason is scheduled to start on August 6.

The Saints play their first preseason game on August 14, against the Los Angles Rams.