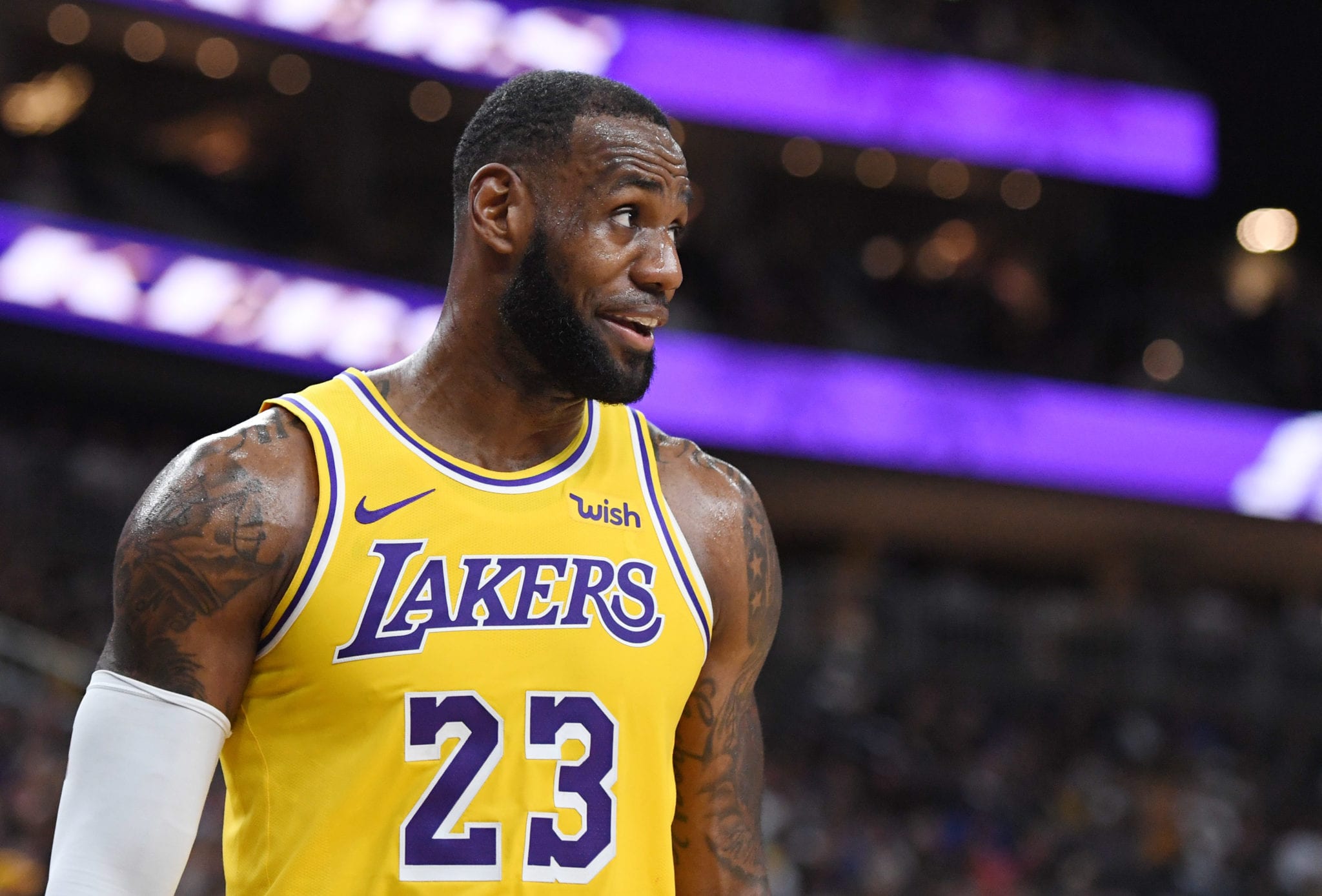 LeBron James found himself in a familiar position Wednesday, taking to Twitter after New Orleans Saints’ quarterback Drew Brees said he still thinks kneeling is “disrespecting the flag of the United States of America.”

James, who has been an outspoken critic of police brutality and systemic racism, responded to Brees’ comments made during an interview with Yahoo Finance.

Brees was asked about the possibility of players kneeling this upcoming season during the national anthem in the wake of George Floyd’s death and the recent protests against police brutality.

“I will never agree with anybody disrespecting the flag of the United States of America or our country,” said Brees.

James was stunned, saying Kap’s protest has “nothing to do” with the flag.

WOW MAN!! 🤦🏾‍♂️. Is it still surprising at this point. Sure isn’t! You literally still don’t understand why Kap was kneeling on one knee?? Has absolute nothing to do with the disrespect of 🇺🇸 and our soldiers(men and women) who keep our land free. My father-in-law was one of those https://t.co/pvUWPmh4s8

“I envision my two grandfathers who fought for this country in World War II,” said Brees.  “…Both risking their lives to protect our country and to try to make our country and this world a better place. So every time I stand with my hand over my heart looking at that flag and singing the national anthem that’s what I think about. And in many cases, it brings me to tears.”

Saints safety Malcolm Jenkins had something to say about his teammate Drew Brees' comments earlier today.

A few years ago we were criticized for locking arms in solidarity before the game. It has NEVER been about an anthem or a flag. Not then. Not now. Listen with an open heart, let’s educate ourselves, and then turn word and thought into action. #wakeupamerica #itstimeforchange #loveoverfear❤️ #solidarity #libertyandjusticeforall #all

Although Kaepernick specifically said he was not protesting the flag, the military, or veterans, critics were quick to call his actions inappropriate and disrespectful.

Kaepernick opted out of his contract with the 49ers at the end of that season and was never picked up by another NFL team.

Many accused NFL owners of blackballing Kaepernick, an allegation which was pretty much confirmed in a recent opinion piece by former NFL spokesman JoeLockhart.

Protests against police brutality across the country have turned violent this week, validating Kaepernick’s actions in many peoples’ eyes.