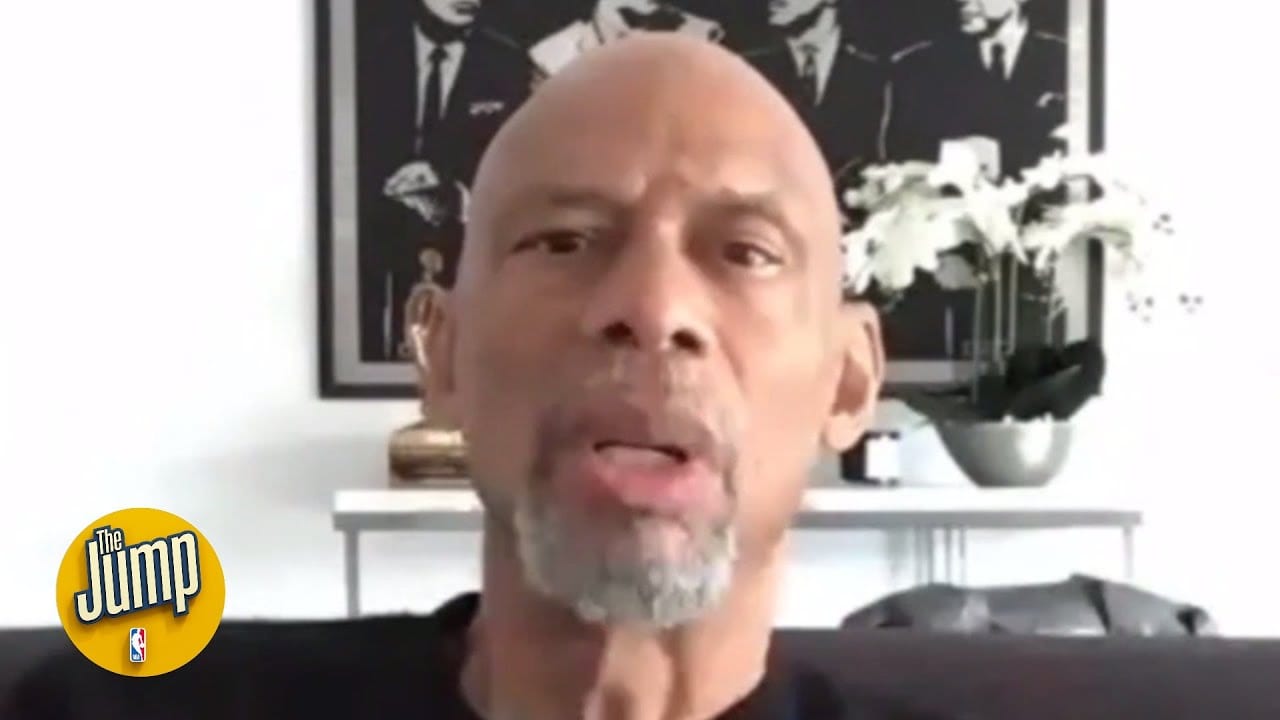 All-time NBA leading scorer Kareem Abdul-Jabbar believes 2020 will forever be etched in history as a turning point in terms of working towards racial equality.

During an appearance on The Jump this week, Abdul-Jabbar was asked if America is heading towards a turning point.

His response: we’re already there.

“It already has been a turning point, given what has happened with the coronavirus and all of this racial violence that we’ve become aware of,” he said.

“We can find a way to make sure that everybody gets heard, everybody gets the opportunity to vote and have their voice heard politically. This is a good thing for our country. It’s not a bad thing, and I hope people get to understand that and support it.”

Abdul-Jabbar was also asked by host Rachel Nichols about those who reject the protests as too violet, and the big man pointed out that those same people haven’t been in favour of peaceful protests either, with Colin Kaepernick being the perfect example.

“They don’t want the subject brought up at all,” Abdul-Jabbar said. “As far as they’re concerned, everything is fine. We can’t continue with that dynamic. Too many people have lost their lives. And it’s a downward force on everything that we’re trying to do in our country.”