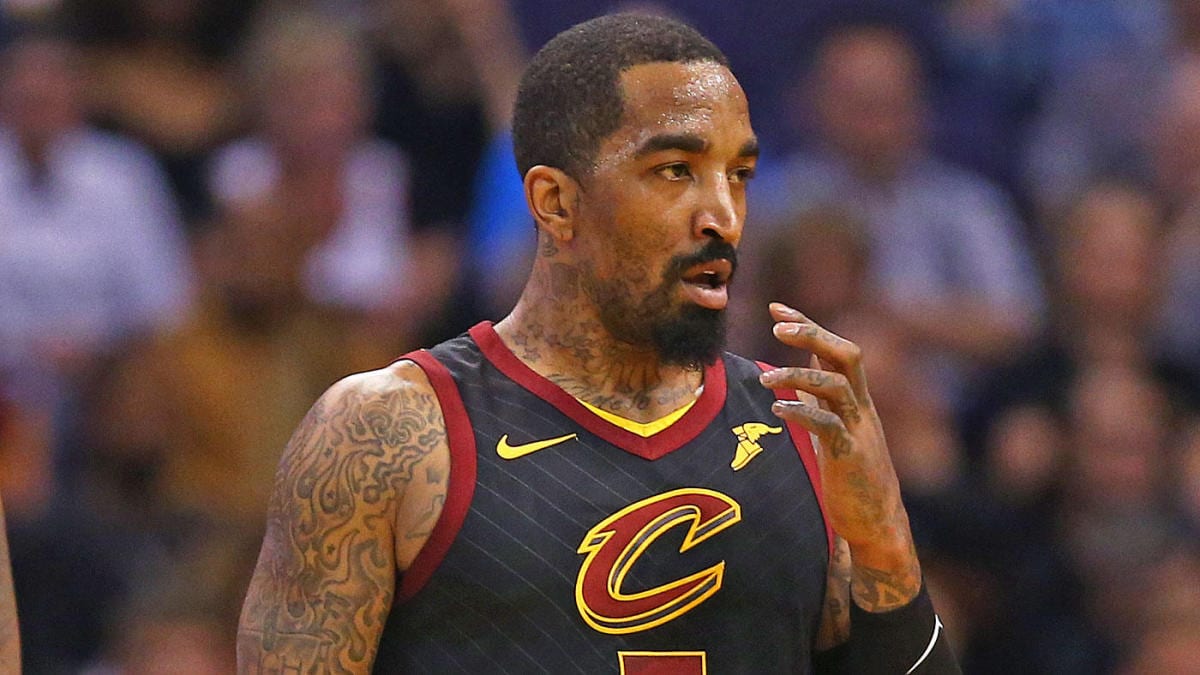 Former Cleveland Cavalier J. R. Smith says he is “disappointed” with himself after attacking a vandal who broke his truck window.

Among the many NBA players protesting police brutality on Sunday, Smith was returning from a protest near his home in Los Angeles when he encountered a looter breaking his vehicle’s window.

Smith was seen on video punching and kicking the man on the ground until he ran away.

Smith is currently living and training in Los Angeles in hopes of returning to the NBA.

Though many supported Smith’s reaction, the former Cavalier said he should have handled the situation better, during an interview with Pat McAfee.

“I’m still disappointed with myself even though I shouldn’t be. I’m 34 years old I have 4 little girls at home. I don’t want that image… Regardless of the fact whether it was right or wrong… I don’t want them to have the image of their dad being capable of doing that.”

After joining the protests @TheRealJRSmith reacts to finding a man vandalizing his car and confronting him with an ass whooping #PatMcAfeeShowLIVE pic.twitter.com/PLmIlm7dh4

NBA players have been front and center speaking out on police brutality, and many were seen on social media participating in marches over the weekend.

Ironically, Smith was returning from what had been a peaceful protest in Los Angeles to find the looter damaging his car.

Cities across the country have been put on a curfew as a result of the clashes during protests.