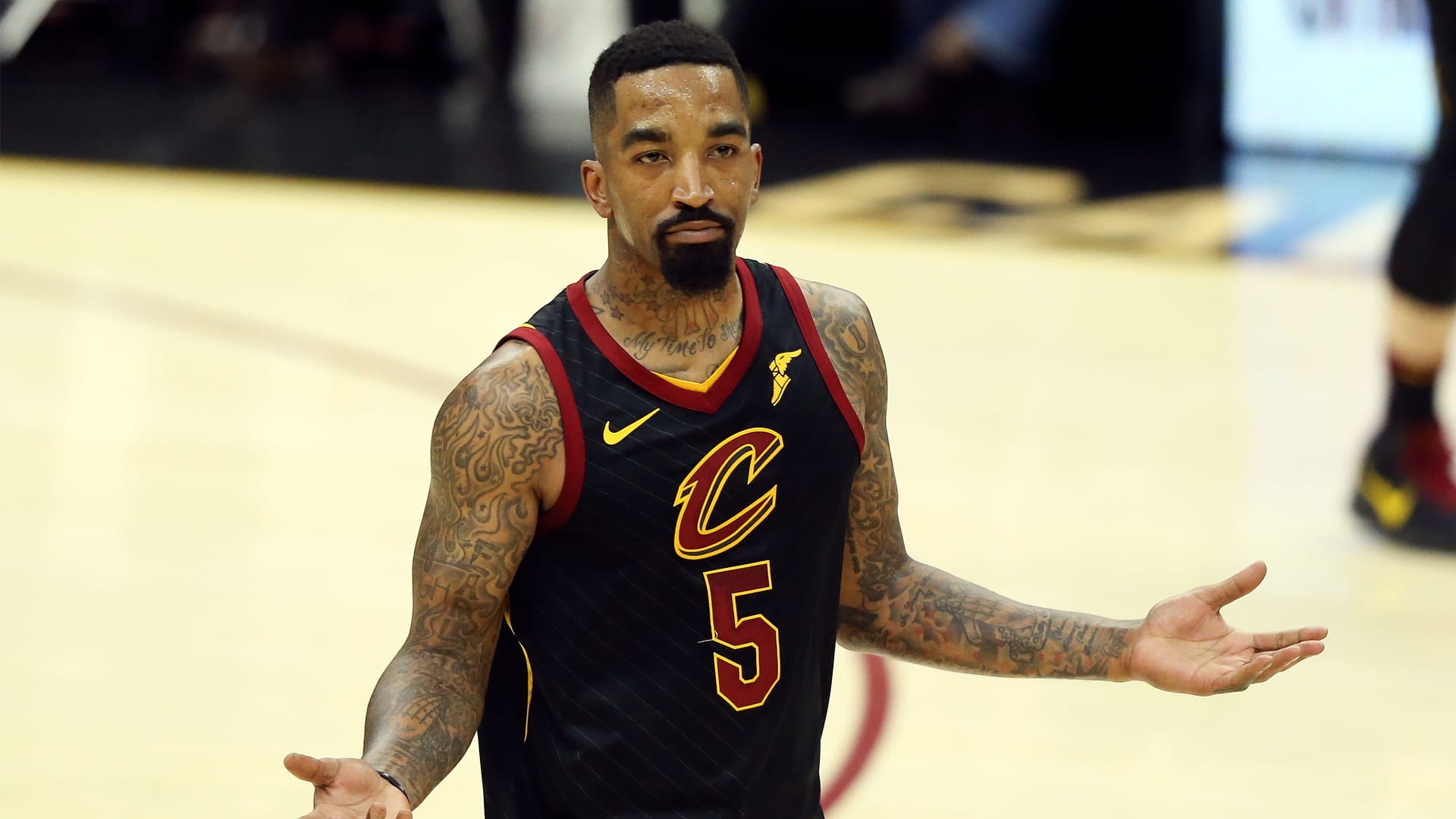 Former Cleveland Cavaliers guard JR Smith was caught on video punching and kicking a man he alleges damaged his truck.

TMZ reports that the incident occurred in the Fairfax area of Los Angeles, during protests over George Floyd’s death.

Smith is seen, in the video published by TMZ, repeatedly punching and kicking the perpetrator until he gets up and runs away.

Apparent friends of Smith are also seen and heard in the video asking the camera person to not record Smith’s attack.

The 6’6”, 225-pound Smith posted a video of his own account of what happened.

“He didn’t know where he was going and broke my … window in my truck,” said Smith.

The player claimed he was parked in a neighborhood blocks away from looting.

Smith, a 15-year veteran, has not played for a team this season.

The protest in Los Angeles was just one of several across the country that turned violent.