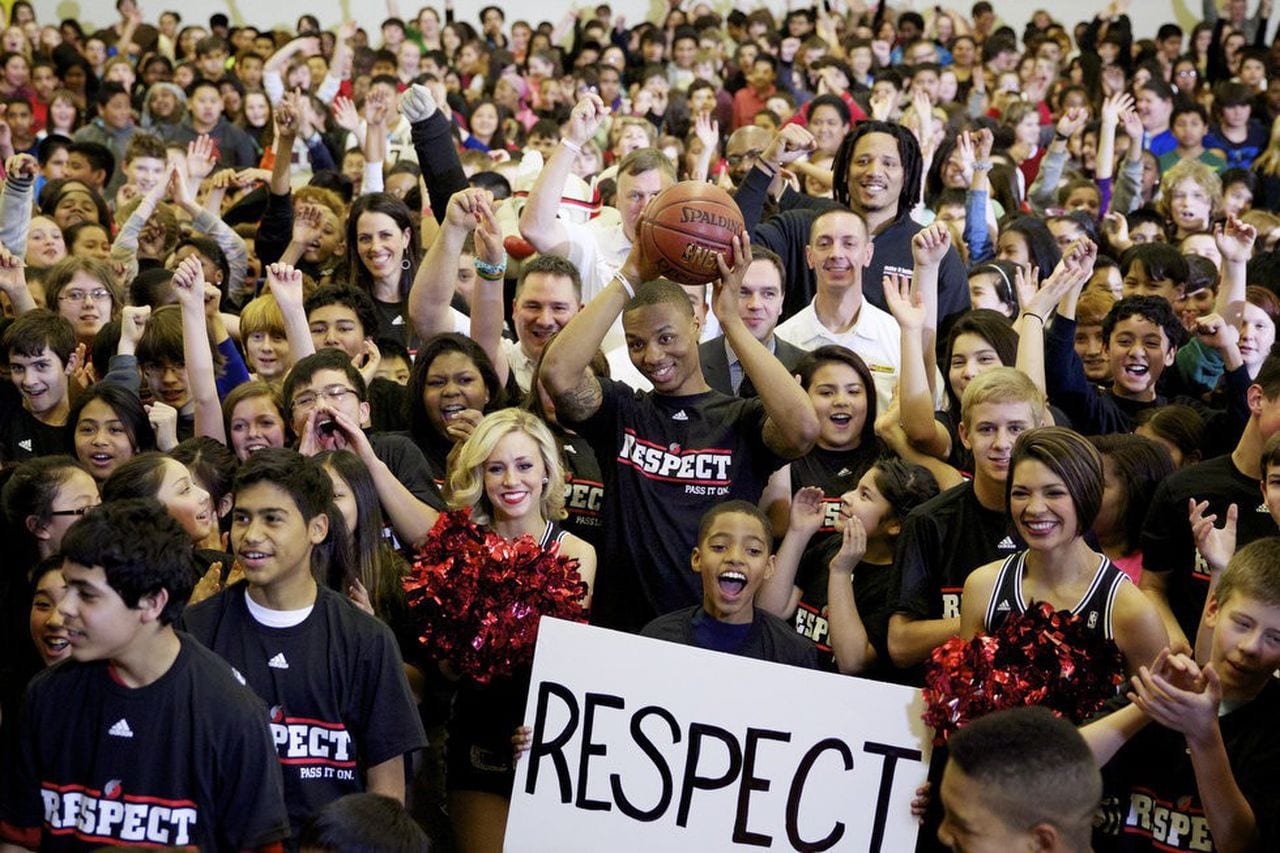 Former NFL QB Dan Orlovsky delivered a freezing-cold take on ESPN’s Get Up this week.

The panel, which included Orlovsky, Doris Burke, and Dominique Foxworth, were talking about Trail Blazers guard Damian Lillard’s comments about a potential return to NBA play.

Lillard said that if his team has no path towards playoff contention, then he isn’t going to play.

Orlovsky took umbrage with Lillard’s attitude towards a potential return, even going so far as to call him “a spoiled and entitled brat.”

Foxworth and Burke immediately fired back at Orlovsky, arguing that his criticism was invalid and that he wasn’t considering the potential health-impact on Lillard’s family.

Shortly after, Lillard responded with a rather straightforward message, via Twitter.

It’s clear that Orlovsky was out of line for suggesting that Lillard’s personal choice to not play made him entitled and spoiled.

Not to mention that the resumption of the NBA season hasn’t even been confirmed yet.

All of Orlovsky’s criticism is based on conjecture.

Whether or not the season does return, Lillard seems determined to support his teammates and community, just as he always done in Portland.