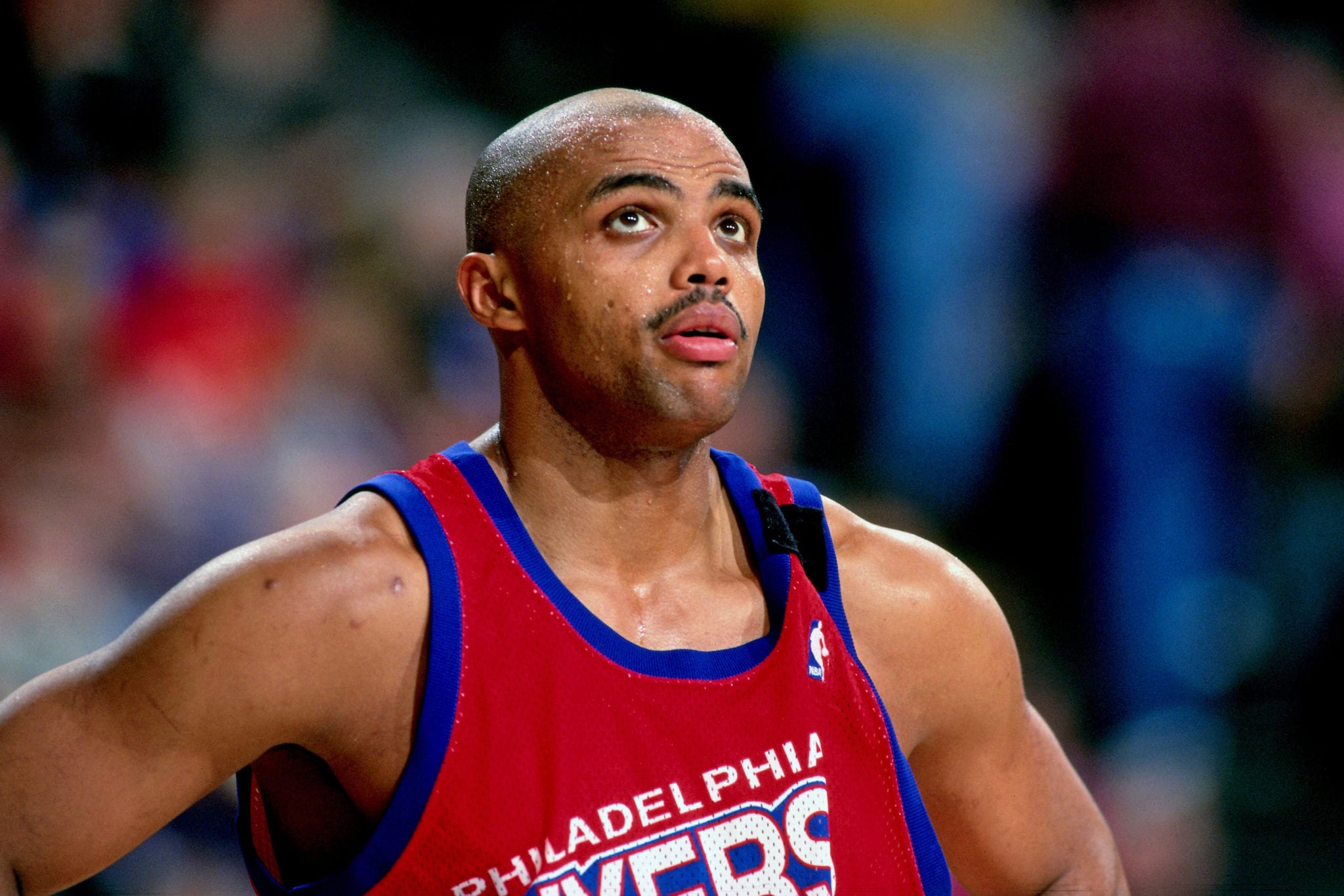 Off the court, Charles Barkley has been known to enjoy a drink or two, but did you know that Sir Charles once played an NBA game drunk?

At some point in the 1992 season, Barkley was told by his agent that he was going to be traded from the 76ers to the Los Angeles Lakers.

Elated, Barkley and his friends went out to celebrate.

Barkley has told this story before on a variety of programs, most recently on The Lowe Podcast.

Silver Screen and Roll  transcribed the story in Barkley’s own words:

“I’m on cloud nine, he calls me back three hours later, it’s like 3:30 now, he says ‘the Sixers backed out of the deal.’ And I’m drunk as [bleeped expletive] and we got a game that night, and I’m like ‘what? What are you talking about?’ And he’s like ‘the Sixers were scared to pull the trigger.’ So I’m like ‘you’re kidding me, dude we got a game tonight and I’ve been drinking since noon.’ The one thing that’s funny, I don’t even know how I played that night. I think I might have played so bad because I was so angry the Sixers didn’t pull the trigger, and then it’s just suffering the next two or three years.”

To this day, nobody has tracked down the infamous “drunk Barkley game.”