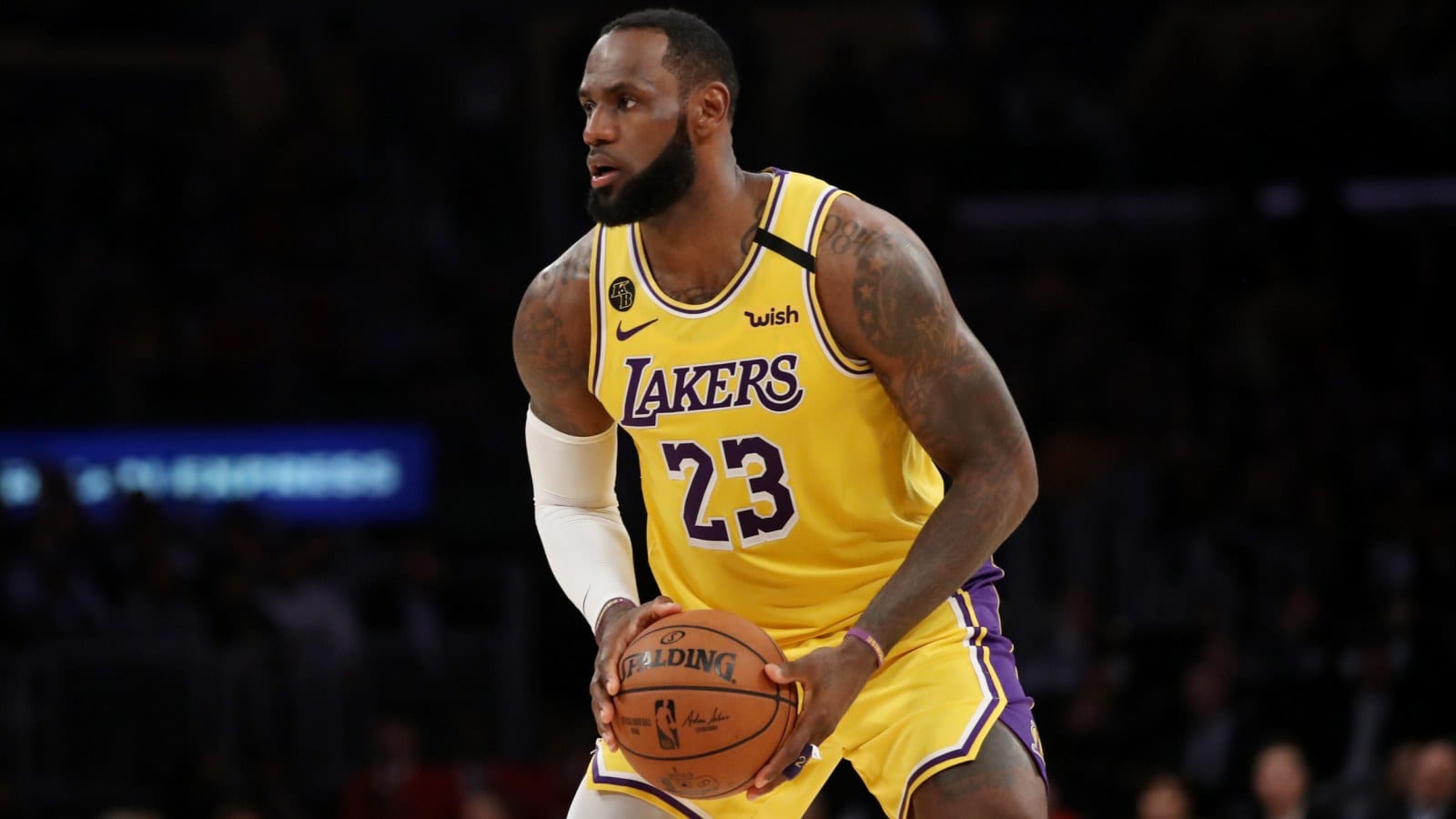 LeBron James and the Lakers are taking the first steps to prepare for a championship run.

As chances increase that NBA play will resume, James has been holding private workouts with screened teammates at a secure location, according to a report by the Athletic’s Shams Charania.

The move was made in part to help the players regain some of the chemistry they had before play was halted March 11.

The Lakers facility reopened last Saturday, but players are not allowed to train on the court together.

Speaking on the “Load Management” podcast, Laker Danny Green reported that players are swabbed before entering the building, have their phones, keys, and wallets sanitized, and remove their shoes and put on flip flops.

They then practice separately for scheduled times.

A definitive date for the season to restart has not been set, and its expected teams will need at least a few weeks to try to get players back in game form.

Disney World in Orlando is said to be the frontrunner as a location for teams to play.

Whether all teams in the league or only playoff contenders would return has not been addressed.

But any type of play would be welcome after a more than two-month layoff.