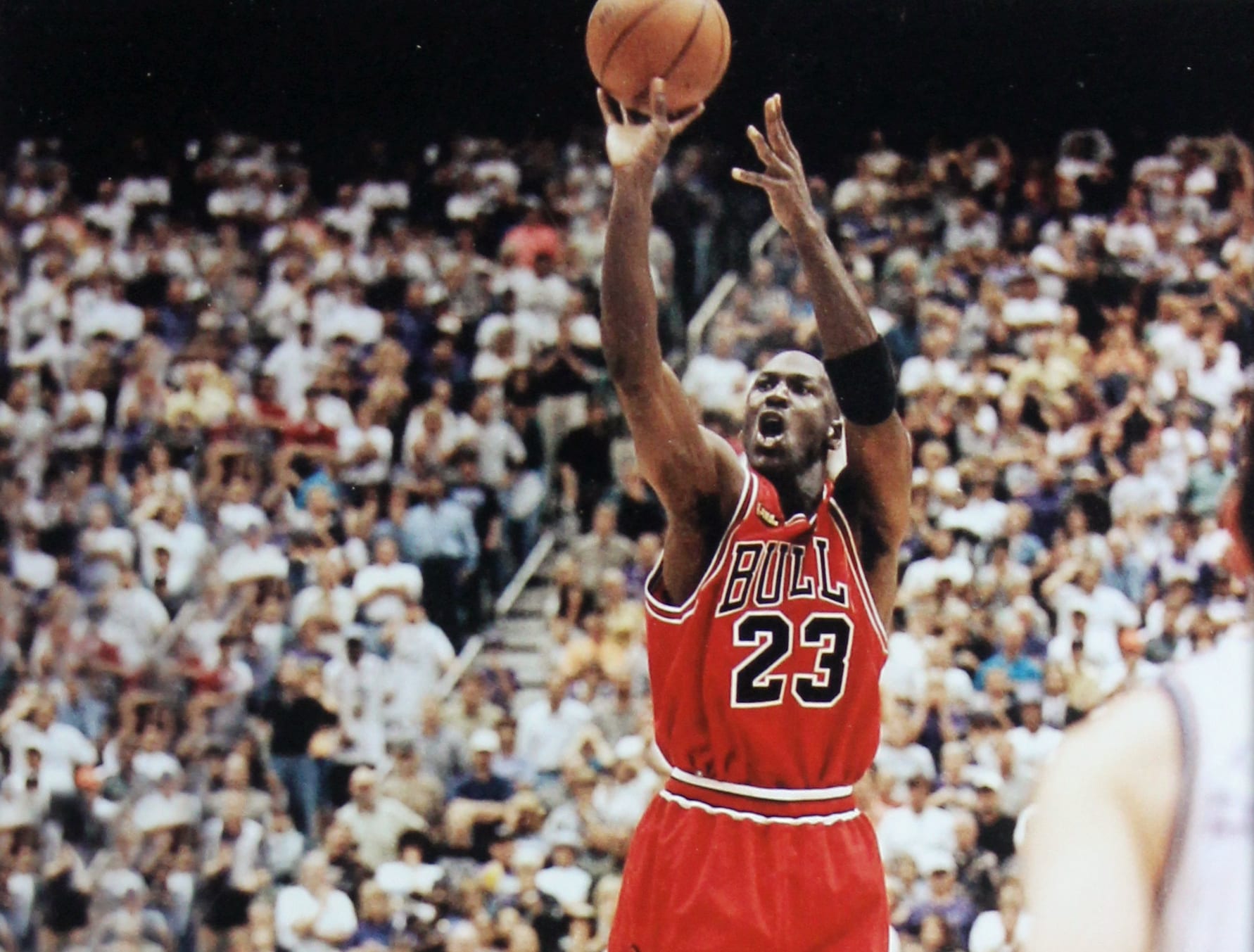 It’s been a widely-held belief that basketball legend Michael Jordan would never approve the making of a film or documentary based on his last year with the Chicago Bulls.

Despite the numerous tales told of Jordan’s relentless pursuit of success in the 1997-98 NBA season, filmmakers, both big and small, have never been able to convince Jordan to let them tell his story.

Even Spike Lee and Danny DeVito reportedly tried to pitch to Jordan, but neither was granted a meeting.

But the release of the 2014 documentary Iverson changed everything.

Jordan admired the film so much that he was reportedly moved to tears opening the way for his own story to be told.

When the film’s executive producer Michael Tollin heard about Jordan’s reaction, he figured he’d take a shot and requested a meeting with the near-mythical superstar.

Much to his surprise, Jordan agreed.

Tollin entered the meeting nervous but excited at the opportunity to meet basketball’s biggest celebrity.

Detailing his pitch with Yahoo Sports, Tollin said, “I told him, ‘Guys come into my office every day wearing your shoes, and they never saw you play. It’s time to do this.’”

Tollin also convinced Jordan that a multi-part documentary would be the ideal format to examine the complex nature of his last year in Chicago.

Jordan agreed to Tollin’s proposal, and The Last Dance was born, a 10-part documentary series that reveals “the untold story of Jordan’s Chicago Bulls.

The sports world has eagerly been awaiting the release of The Last Dance, and critics are giving the series mostly good reviews.

The Last Dance will begin broadcasting Sunday, 4/19/20, on ESPN.