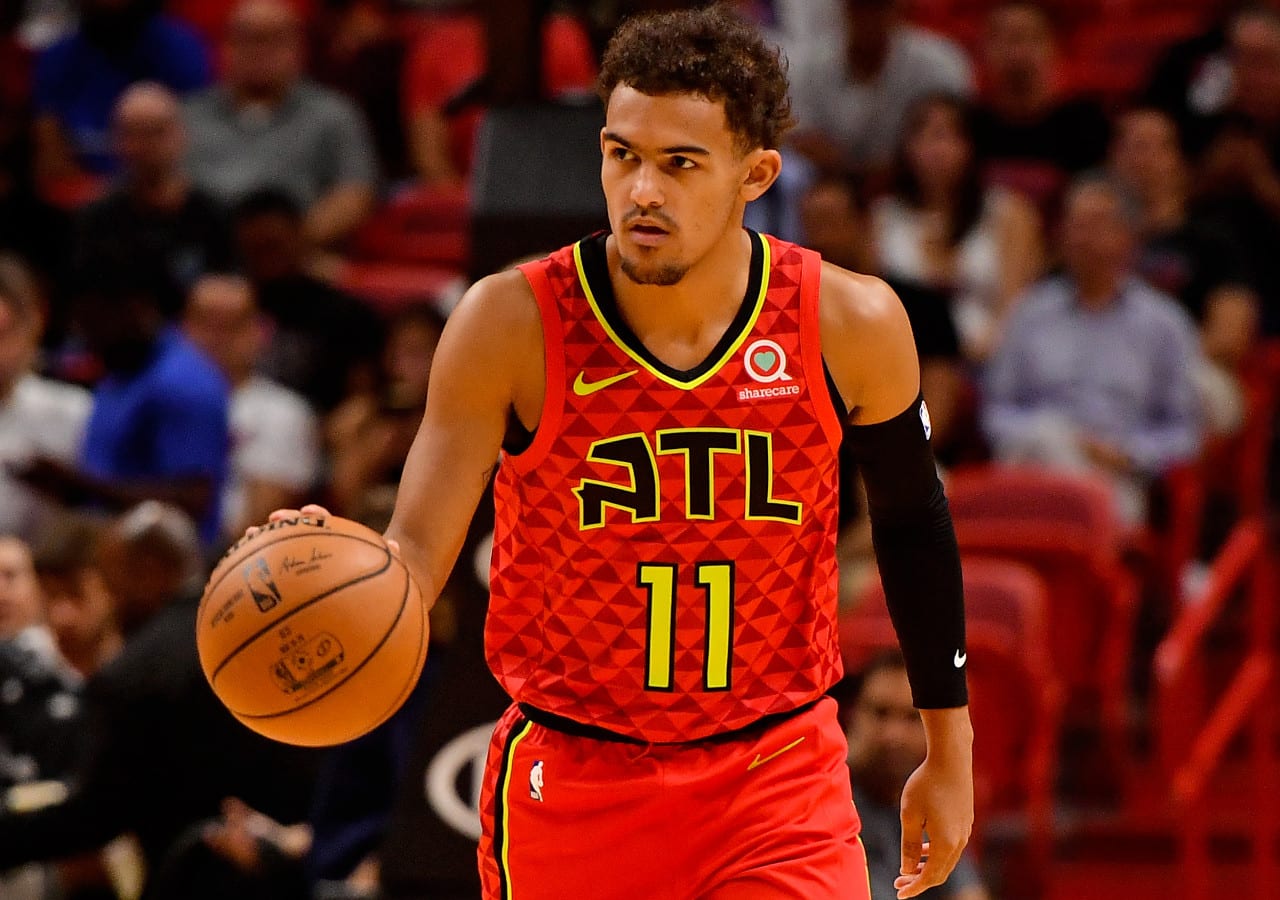 Atlanta Hawks Point Guard Trae Young is the odds-on favorite for The NBA HORSE Competition after ESPN and the NBA announced plans to move forward on another remote competition to draw some eyeballs during the league’s hiatus.

The first round of the competition will be on ESPN starting on Sunday, April 12 from 7-9 p.m. ET.

Giving that this is HORSE and there are no dunks allowed which only hurts a player like LaVine who is known for his high flying dunks but helps a player like Trae who has unlimited range on his jumper.

The other player to keep an eye on is Chris Paul who has a lot of tricks in his arsenal. The overall odds have Trae Young as the favorite to win the entire competition at +200.