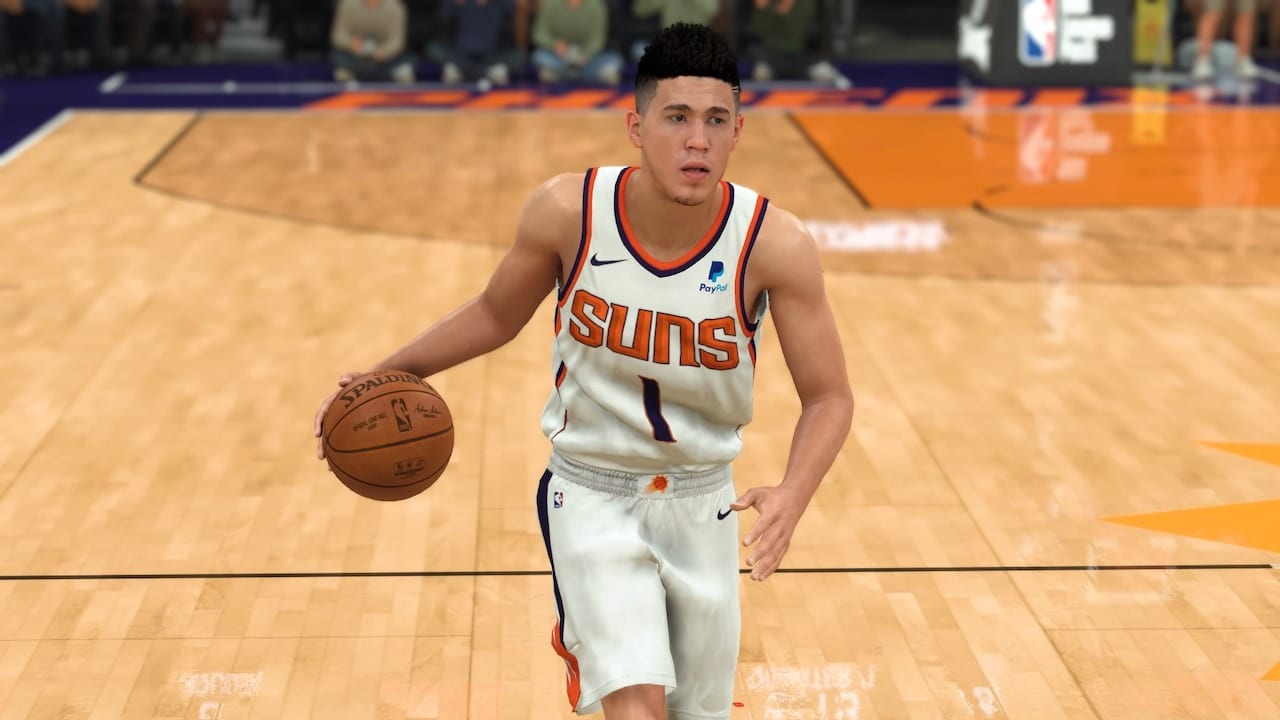 Devin Booker will face Montrezl Harrell in one semi-final, while DeAndre Ayton will play Patrick Beverley in the other.

But the spiciest action occurred later in the night.

There was plenty going on in the final games of the night too, with Patrick Beverly grinding and trash-talking his way to a hard-earned win over Andre Drummond, who many considered to be the favourite due to his extensive gaming experience.

A FIRED UP @patbev21 after picking up the Quarterfinal W! #NBA2KTourney pic.twitter.com/x8KkBfN1cp

But Beverley wasn’t having a bar of it, ultimately triumphing 69-62 and playfully taunting Drummond in the process.

All the Cavs big man could do was sit back in his chair and laugh.

The semi-finals will take place on Saturday.