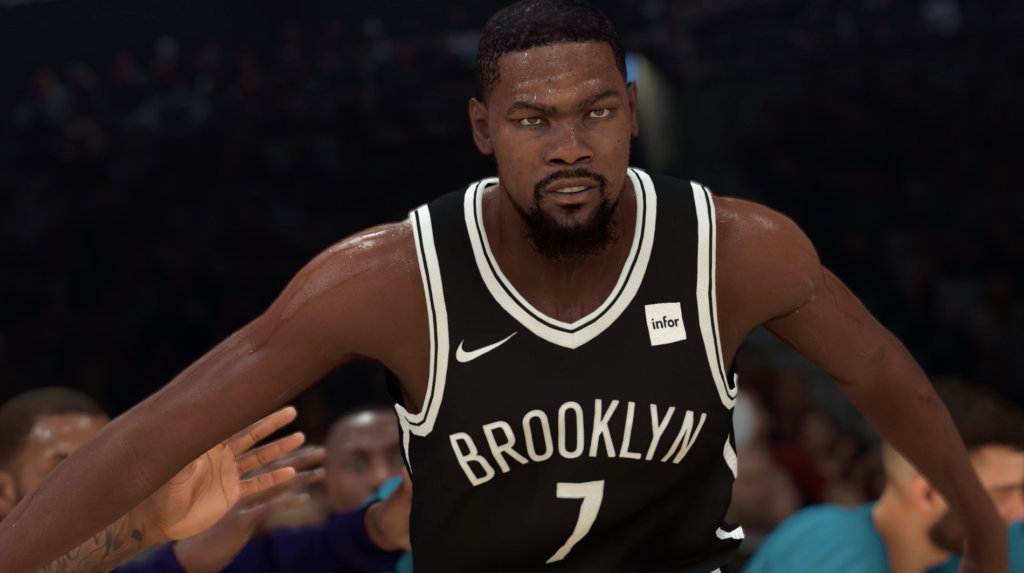 With no actual sports to lose money on, habitual gamblers have been forced to look elsewhere.

And when news broke that NBA players would face each other in a televised NBA 2K tournament, bookmakers wasted no time in placing odds on the games.

But even the best-laid plans can go awry, and this one blew up their faces immediately with the tournament’s very first matchup – Kevin Durant vs Derrick Jones Jr – sparking a gambling controversy after it was revealed the game had been pre-recorded.

So with Durant and Jones playing the game well before it was broadcast by ESPN, there were clearly people out there who knew the result before the game went to air.

And it soon became clear that one of those trusted people behind the scenes had leaked the winner.

Cool Media, a company that creates “newsworthy odds and props”, knew there was a problem when Durant — who bookmakers had marked as the clear favourite — wasn’t getting any action, according to NBC Sports.

SportsBetting.ag odds manager Robert Cooper also knew something was up.

“When we posted the first-round matchup lines and the bets were completely one-sided toward Jones Jr., it became obvious that someone knew the outcome of the game,” Cooper said, per Cool Media.

Looks like it’s back to the drawing board for all the sports-starved and cash-strapped bookmakers out there.