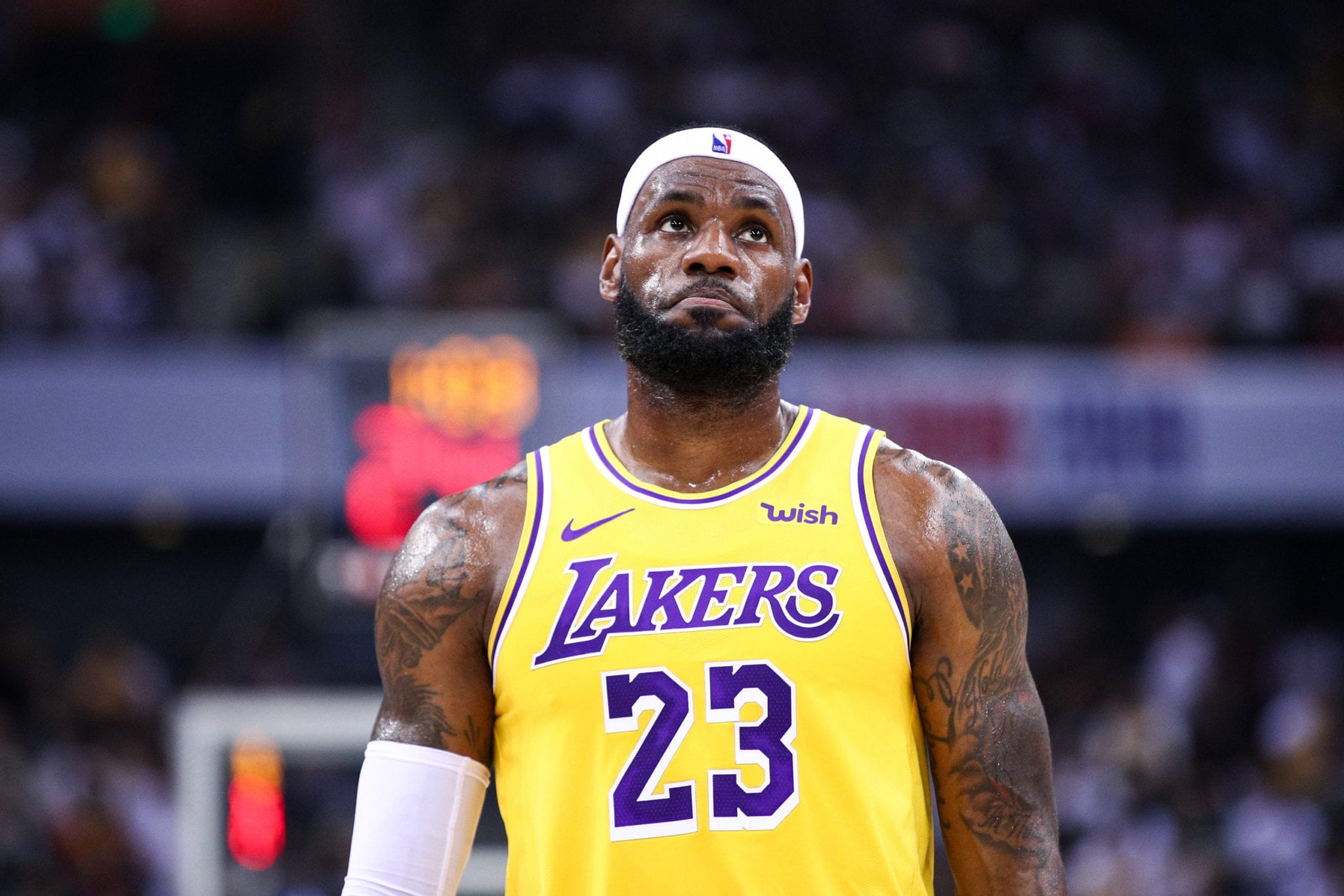 The Lakers made the trades and put in the work—racing to the top of the Western Conference and racking up the second-most wins in the league.

They were favorites by many to win it all after a seven-year playoff drought.

LeBron, AD and company had just scored big wins against the Milwaukee Bucks and rival Clippers.

“I don’t know if I’ll be able to have any closure,” James said Wednesday on a video conference call with reporters, four weeks since the NBA stopped play.

The 35-year-old superstar, in his 17th year in the league, was on fire, having one of his best seasons ever and placing himself in serious contention for a 5th regular season MVP and a 4th championship.

“I can have some satisfaction on what our team has been able to do this year, having a first-year coach. First-year system, a whole new coaching staff, bringing in so many new pieces to our team this year,” James said. “Doing things that I honestly—like I told you guys all year—I honestly didn’t think that we would be able to come together as fast as we did. But I was wrong.”

It’s been a tough year for the Lakers starting with the controversy during preseason games abroad in China, and the tragic death of Kobe Bryant and his daughter Gianna in a helicopter crash.

James takes solace in how he and his “brothers” have stuck together this season, and he’s still optimistic.

“I would love to get the season back going,” James said. “I feel like we’re in a position where we can get back and start to compete for a championship.”

James trains four to five times a week in his personal gym and practices shots with his son Bronny on private courts.

“I believe that this[coronavirus] is a roadblock for all of us, not only as Americans but for the world,” James said. “It’s a test for our mental side, our spiritual side, it’s a test for everything.”

Here’s hoping we all score a passing grade.