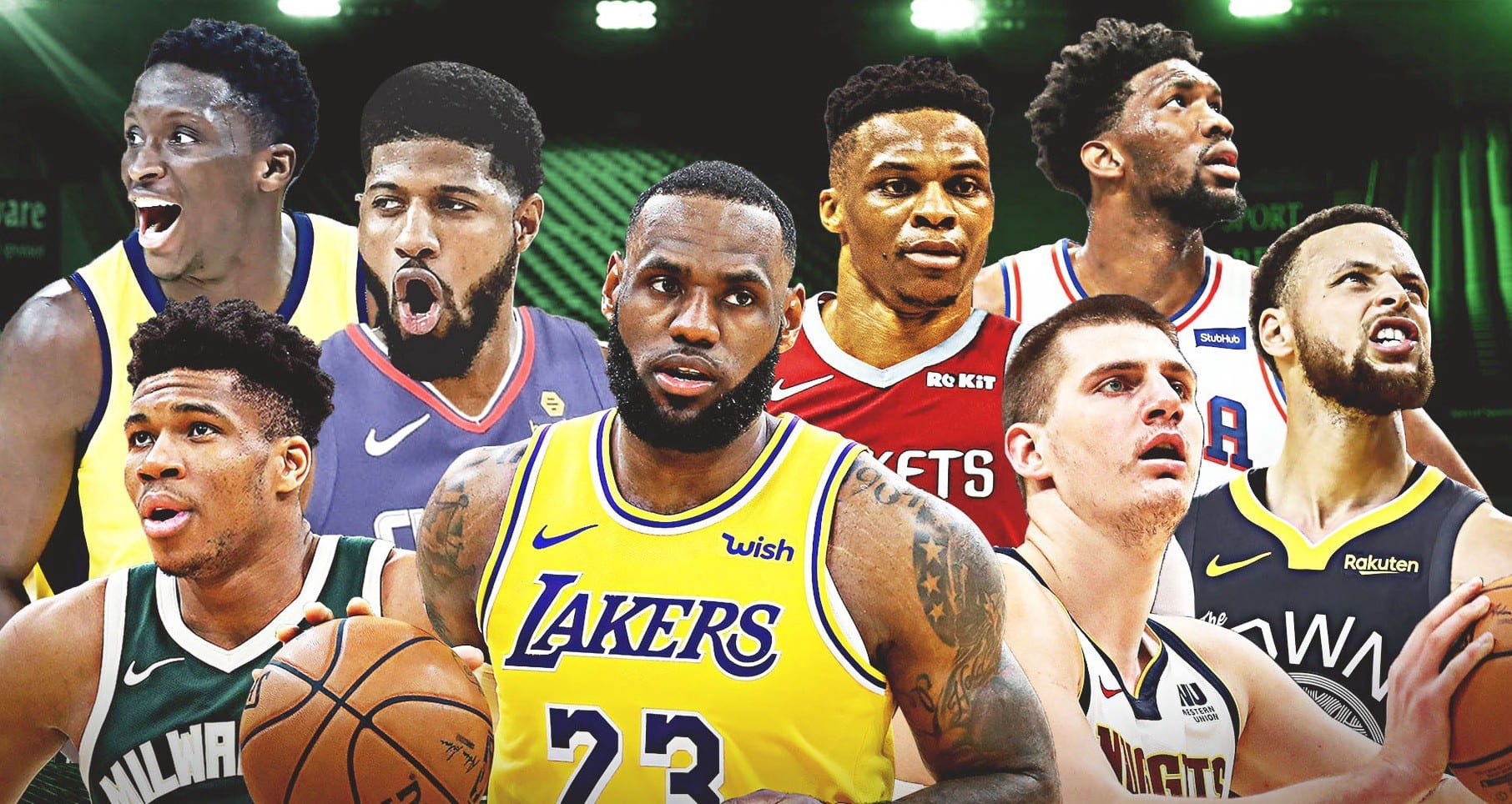 NBA teams and fans alike are anxiously awaiting word on when the league’s temporary hiatus might be up.

It’s been two weeks since play was originally suspended after Utah Jazz center Rudy Gobert was diagnosed with coronavirus.

Several ideas have been thrown around, including having a specific group of players quarantined or isolated so they could play against each other or possibly resuming games without fans in attendance.

ESPN’s Adrian Wojnarowski is reporting that NBA front-office executives are asking the league to provide tentative contingencies for a return to play this season.

However, league officials are still mum on when and how those games would be played.

Commissioner Adam Silver set the original suspension for 30 days, and it now looks like a mid-to-late June return would be a best-case scenario as the virus and its impact spread. The Commissioner has said, “I’m optimistic by nature, and I want to believe that we’ll be able to salvage at least some portion of this season.”

A more realistic timetable has a start date of July 1 or possibly a little later, according to Wojnarowski’s sources.

This would allow a Finals series to be played in September.

In the meantime, organizations have to keep players mentally and physically fit to be able to resume play.

They’ll also be handicapped in other areas as they look to add more firepower to their roster with this year’s draft.

Between time constraints and concerns associated with the risk of travel, the usual workouts, interviews, and other elements of the pre-draft process may have to be altered, causing a ripple effect felt down in the NCAA.

For now, league officials, team executives, and players are all focused on getting back on the hardwood.