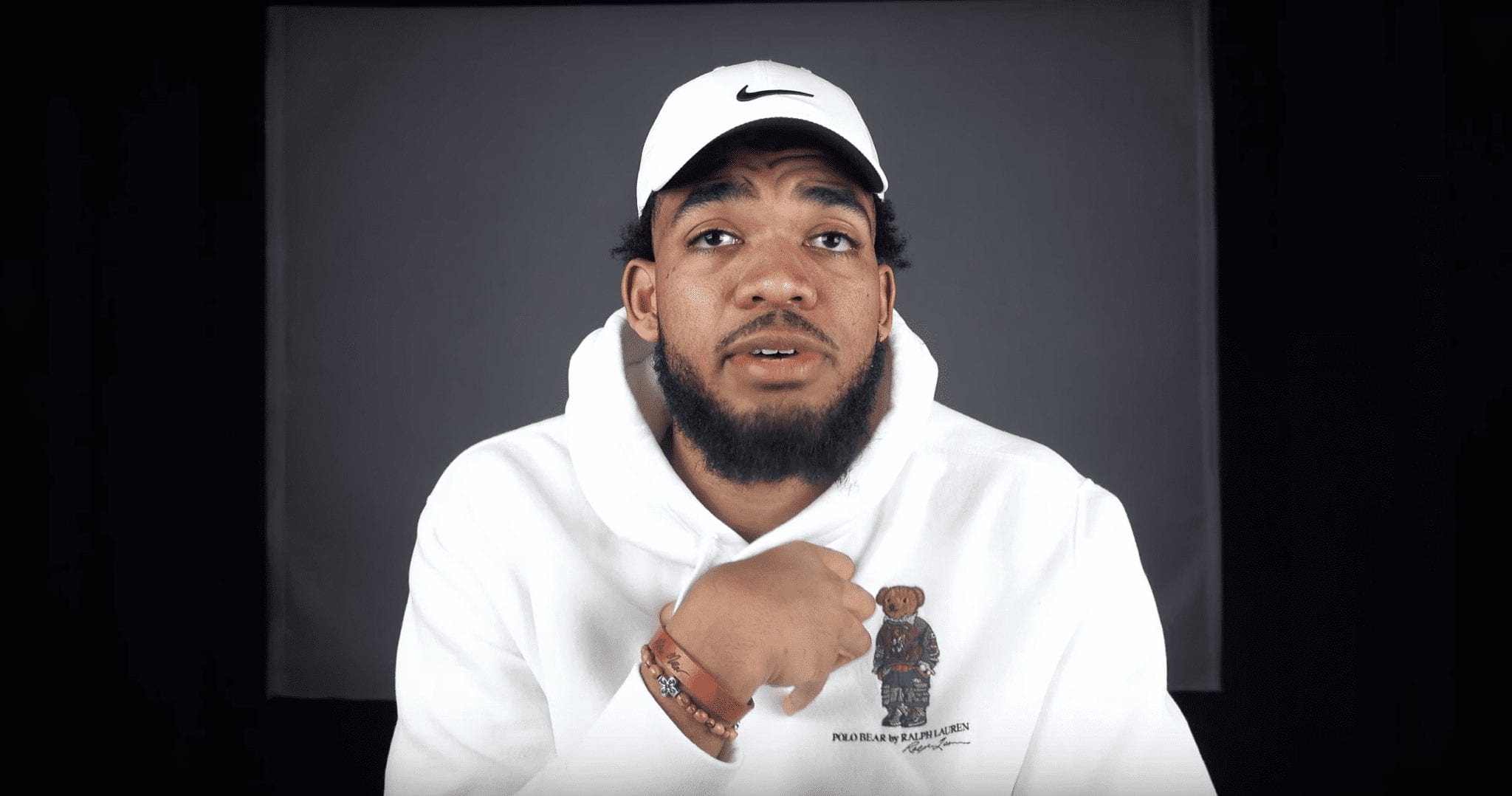 Karl-Anthony Towns is experiencing the dangers of coronavirus first hand.

An emotional Towns has announced that his mom is in a coma as she battles the disease.

Towns urged his mother to get checked out after her fever continued to get worse and climbed all the way up to 103 at one point.

He then filmed the video addressing the issue to raise awareness of the situation and urge people to take the virus seriously.

KAT asked people to practice social distancing and to take the right steps in helping rid the country of this virus.

Towns’ video prompted an outpouring of support from the NBA community.

Even Joel Embiid, who had an intense beef with Towns earlier this season, reached out to the young Timberwolf via Twitter in a sign that family and good health are much bigger than basketball.