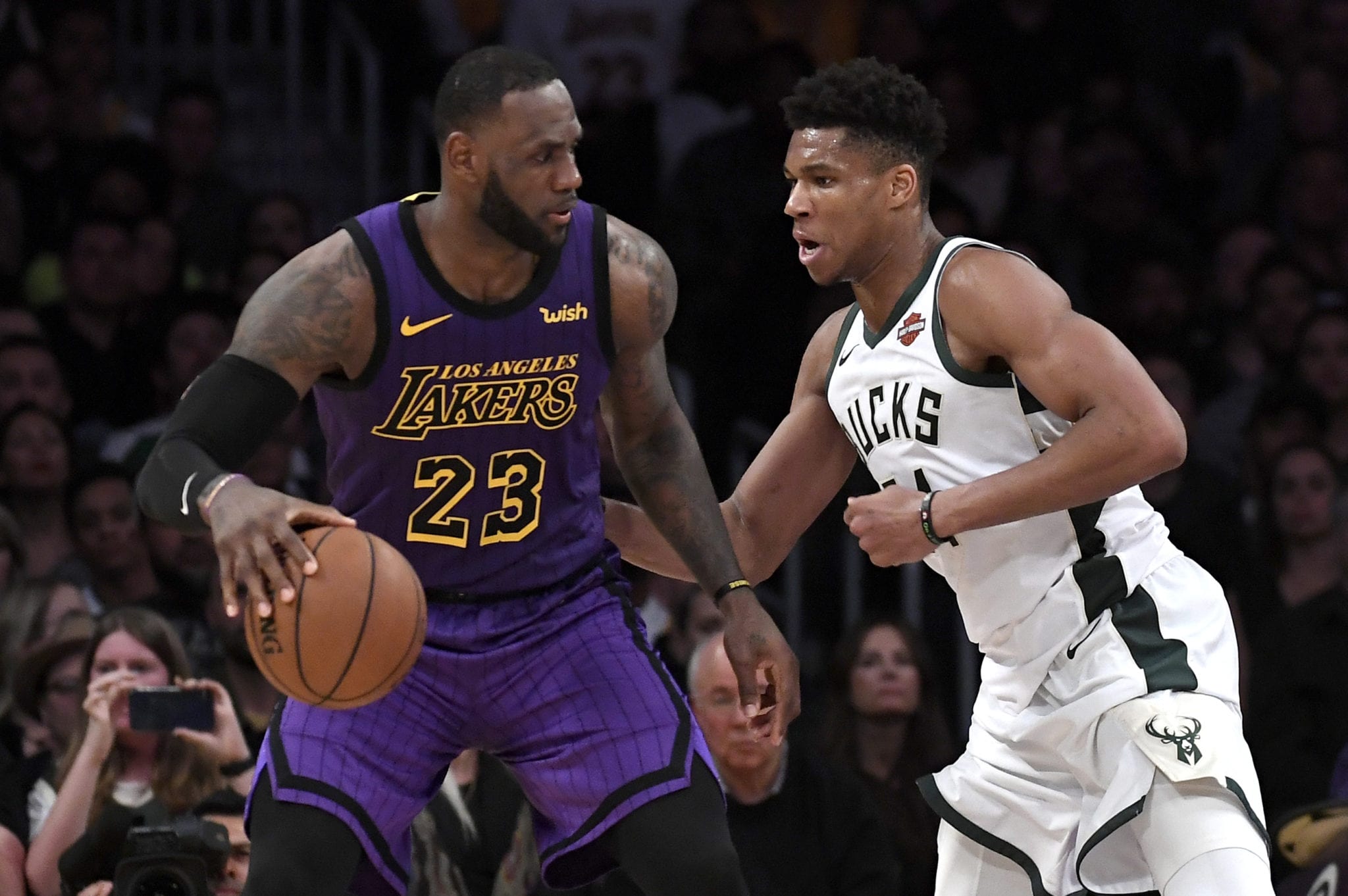 With most of the world’s population stuck at home due to coronavirus, the NBA has attempted to lend a helping hand by making League Pass free until April 22.

Not only can you watch all games for the current season (or “past season”, depending where you sit on the optimism/pessimism scale), but there are 65 classic games available too.

All you have to do to access them without paying a cent is make a League Pass account online or on the NBA app.

However, if you’re still being directed to the pricing page instead of sweet, free NBA goodness, NBC’s Dan Feldman has a handy tip for you:

The best way I’ve found to watch this season’s games is through this schedule. Click the box score of your desired game. Then, click “NBA LEAGUE PASS” to the right of the quarterly scores. Then click, “Watch” in the upper middle of the next page. From there, you can select your viewing option. Sixty-five classic games can be found here.

While the free offer is only officially available until April 22, it wouldn’t be a shock to see league extend that as the coronavirus situation worsens.

And if you’re wondering when the damn season will resume, no one really knows for sure, but we do know it could run as late as September, thanks to Woj.

The NBA is still in talks with the Board of Governors about when the season could resume, and naturally, the league needs to monitor to ongoing and rapidly changing pandemic before making any concrete decisions.