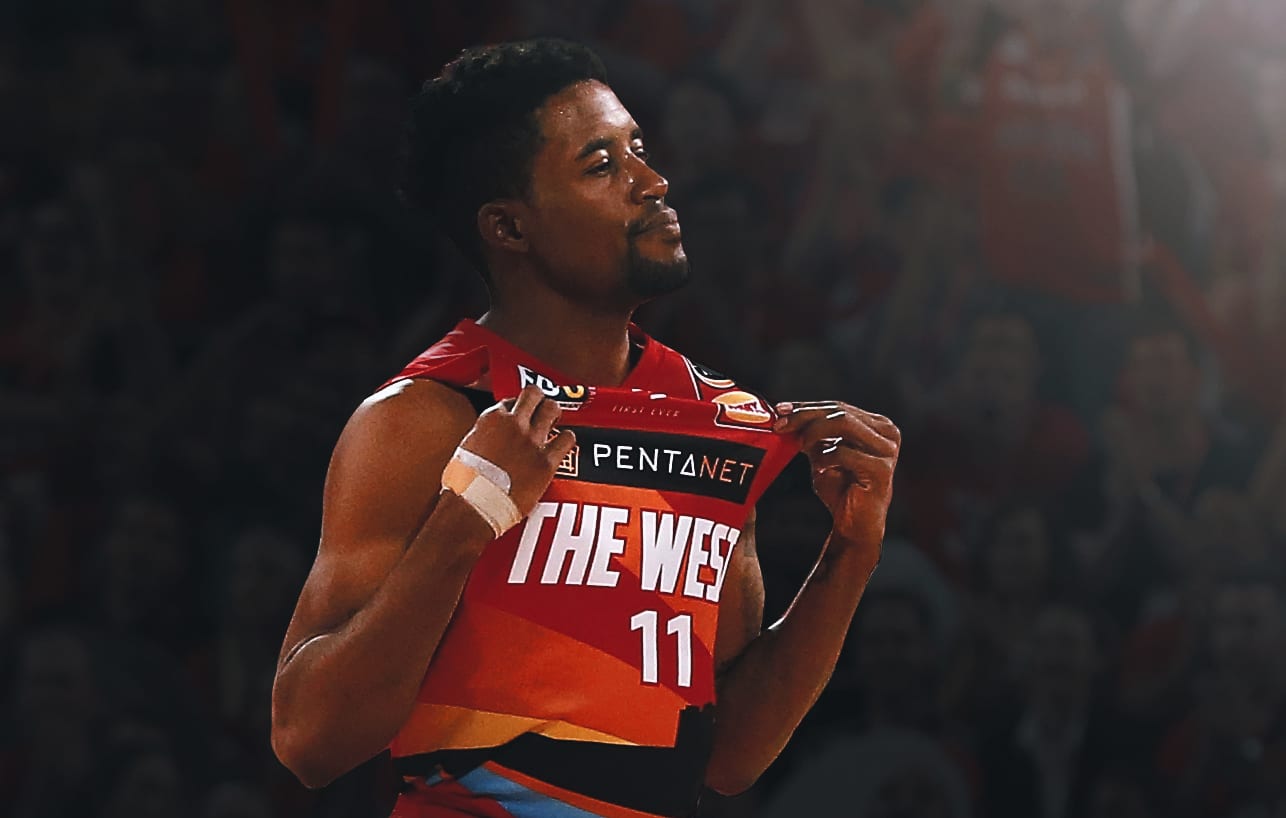 The Perth Wildcats belong in the same breath as Real Madrid C.F. and the New York Yankees when it comes to sustained sporting excellence.

Not only have they won five of the past seven NBL championships and appeared in eight of the past 11 Grand Final Series, but they have made the playoffs for 34 consecutive seasons.

The only team in world sports to ever have a longer postseason streak is Maccabi Tel Aviv, a team which (just like Real Madrid and the Yankees) has an enormous financial advantage over its competition.

Much of Perth’s success stems from the way they build their teams with surgical precision.

Every piece of the puzzle fits perfectly.

And when it comes to signing major American talent, they always get their guy.

The Wildcats have also consistently attracted some of the very best local players after building an impressive program that players are instinctively drawn to.

And while Perth has incredible elite talent, they also have the best when it comes to selfless role players, not to mention their world-class coaching, ownership and culture.

Every year at least one prominent media member writes the Wildcats off, and every year that person is proven wrong.

Now, fresh off yet another championship, the Perth Wildcats deserve your respect more than ever.

Related Article:  How The Sydney Kings Bounced Back From One Of The Most Nightmarish Losses In NBL History
-->