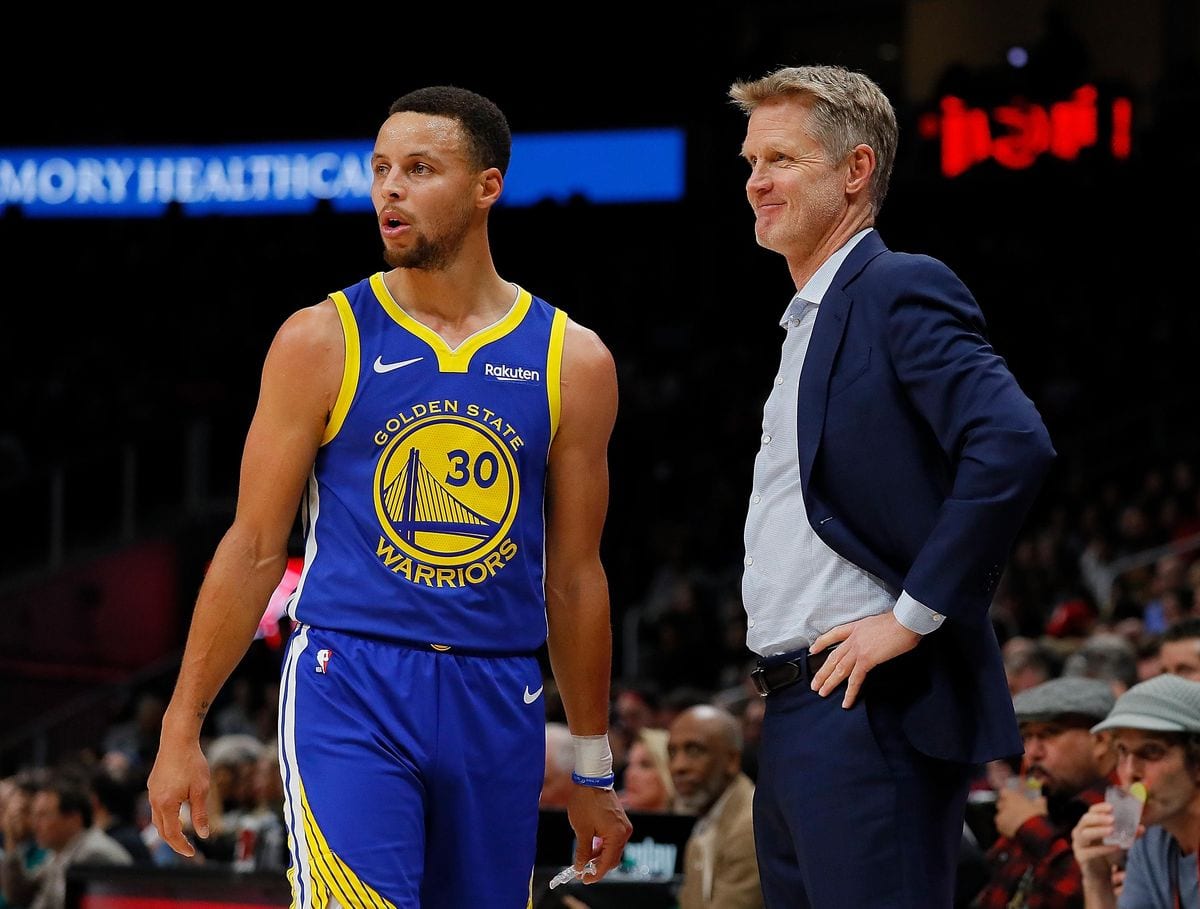 Golden State Warriors players, coaches and owners have pledged $1 million to Chase Center arena workers affected by the shutdown of the NBA.

It’s only been a few days since NBA Commissioner Adam Silver announced that the league was suspending play and going into a thirty-day hiatus, but hourly workers have already begun to feel the economic fallout of inactivity.

However, several NBA stars have stepped up and pledged their financial support to arena workers during the shutdown, including Zion Williamson, Giannis Antetokounmpo, Blake Griffin and Kevin Love.

One player who wasn’t as widely mentioned as the other philanthropic contributors was Steph Curry, who announced that he and his wife Ayesha Curry are going to financially support the food supply chain for out of work school children.

The Golden State Warriors’ $1 million relief fund for Chase Center workers is one of the most substantial that any sports team has offered since the coronavirus outbreak began.

In the Warriors’ official press release detailing the decision, Curry said, “The men and women who work our games at Chase Center are critical in providing an incredible game-night experience for our fans, including of course, the popcorn vendors… As players, we wanted to do something, along with our ownership and coaches, to help ease the pain during this time.”

As one of the highest-paid players in the league, it’s great to see Steph Curry lead the charge in helping arena workers who are impacted by the NBA’s suspension of play.

Related Article:  KAT May Have Avoided Serious Injury After Being Helped Off the Court
-->