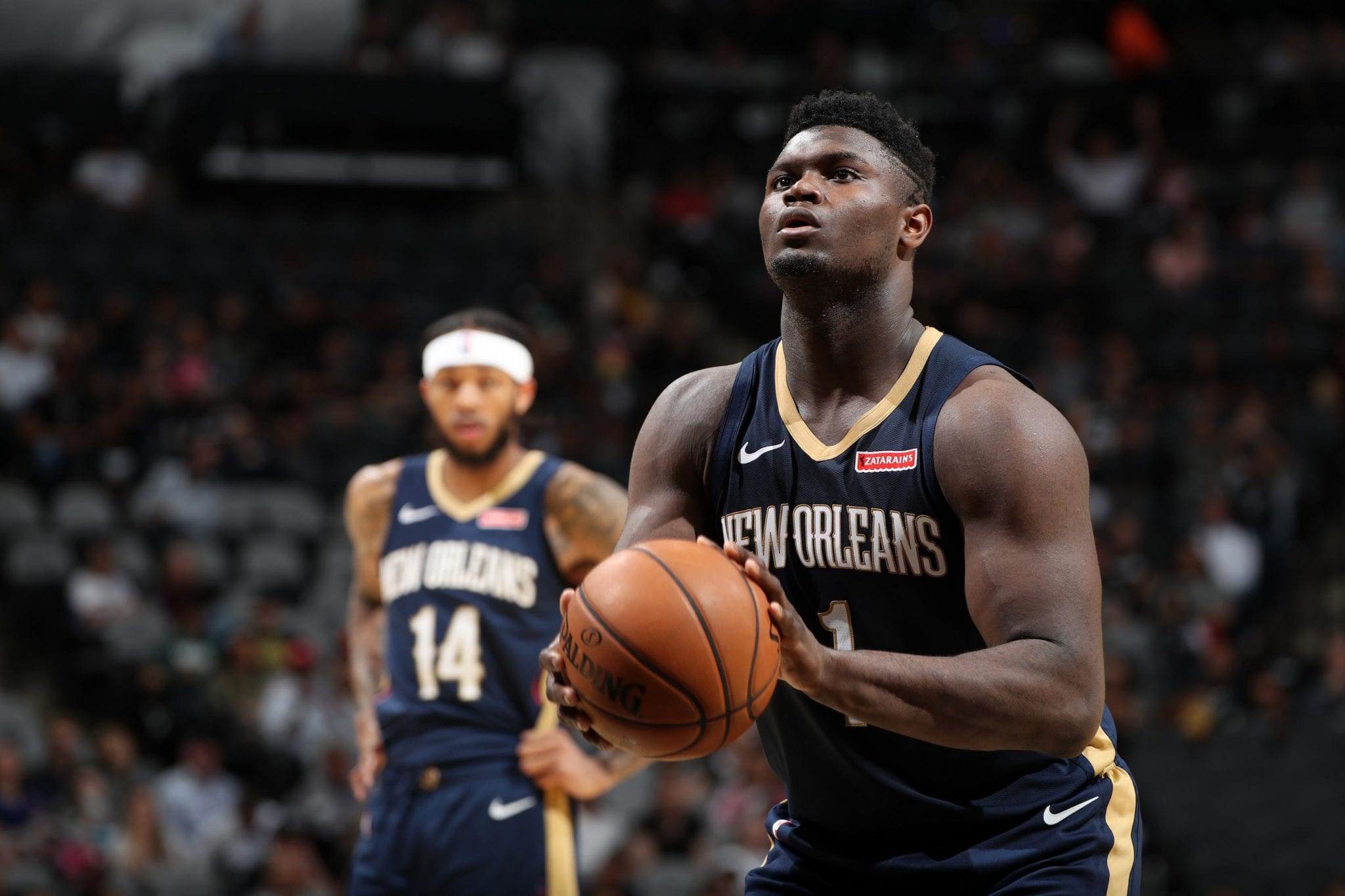 Earlier this week, NBA Commissioner Adam Silver announced that the league was suspending play and going into a state of hiatus due to the spread of coronavirus.

Without NBA action, thousands and thousands of arena workers are going to go without pay for at least the next thirty days.

In response, players around the league have stepped up to support those who rely on their arena jobs for basic income.

Among the players who have already pledged financial support are: Giannis Antetokounmpo, Zion Williamson and Kevin Love.

Per ESPN‘s Malika Andrews and Andrew Lopez, Antetokounmpo, Love and Griffin each intend to pay $100,000 to their team’s arena workers.

Meanwhile, Williamson announced via Instagram that he will pay the salaries of all Smoothie King Center employees for the next thirty days.