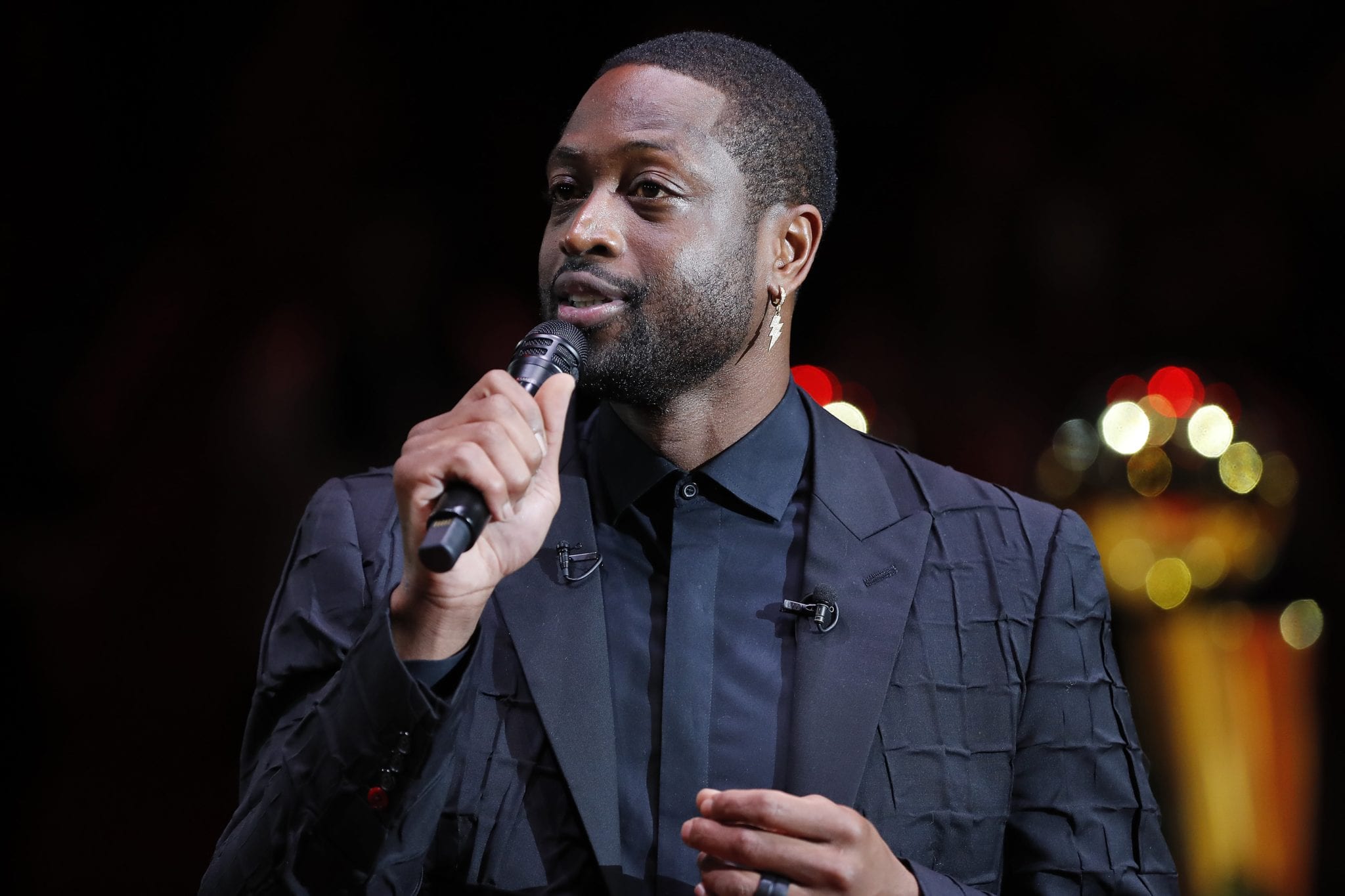 It’s no secret that playing cards on the team plane is a part of NBA culture.

Despite the number of beefs it has caused over the years, the age-old tradition remains a staple around the league.

And while a lot of players are huge fans of the popular past-time, Dwyane Wade isn’t one of them.

Wade found out very quickly that there were few better ways to lose a lot of money in a short space of time.

“I’ve lost a lot of money on the plane just trying to play with my teammates,” Wade told Men’s Health.

“There’s been times where I wanted out because I was losing so much money.

“Like… my financial advisor called me and said ‘Hey is this something we need to talk about? Do you have a problem?’.”

“So, losing money by gambling, to me, is the worst way to lose money.

Let that be a lesson to all future NBA rookies.

Approach the card table with caution.