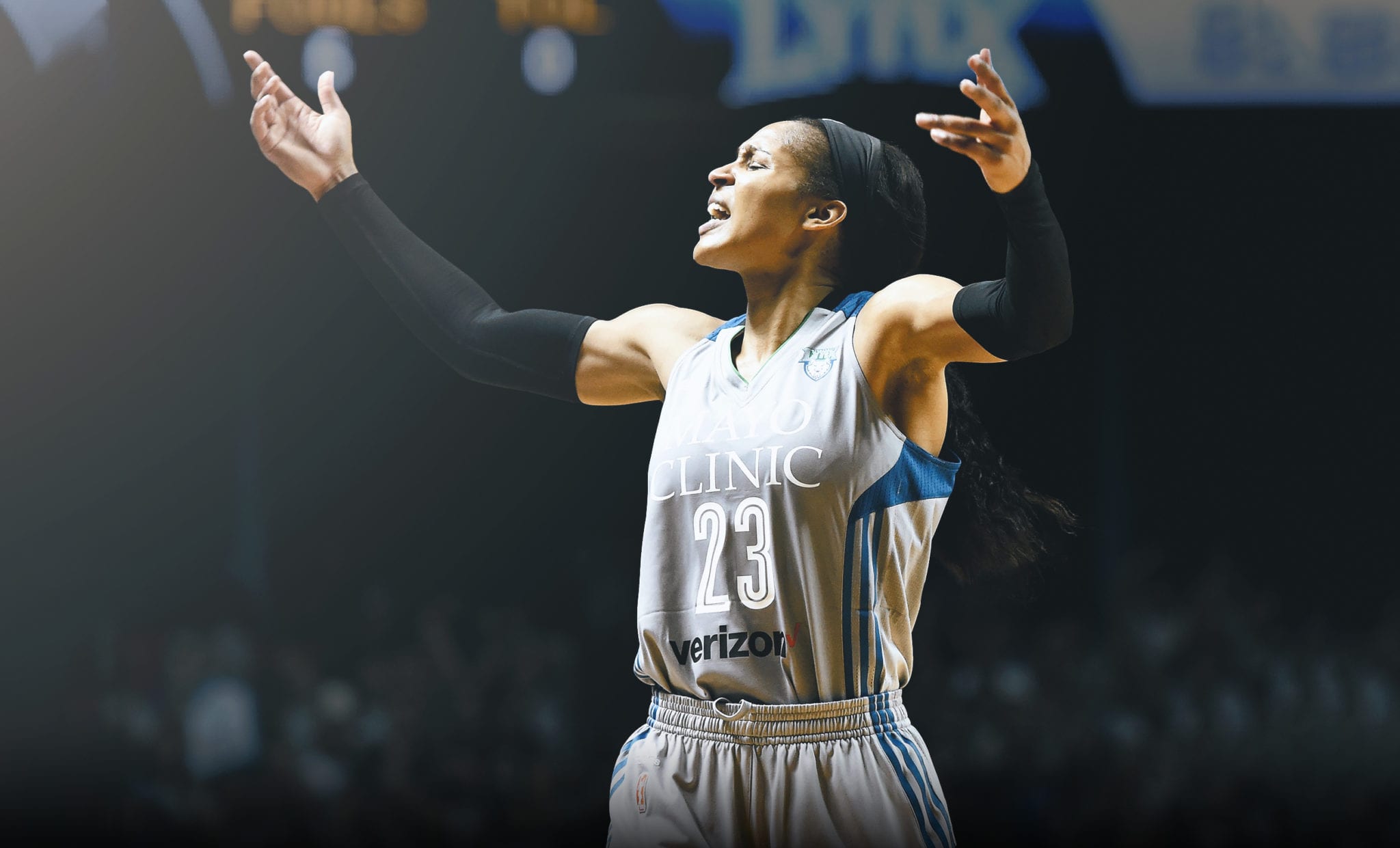 Her decision stemmed from a burning desire to turn her social justice talk into action and help what she believes to be an innocent man get out of prison.

A little more than a year later, Moore successfully helped Jonathan Irons – who has served 23 years of a 50-year sentence for burglary and assault – get his conviction overturned.

The ruling, which took place in an overflowing courtroom in Jefferson City, ordered Irons’ release from a maximum-security prison, where he had been behind bars since 1998, when he was just 16-years-old.

Tears ran down Moore’s face when the ruling was handed down, as she sat in the front row surrounded by friends and family.

Unsurprisingly, Irons was similarly emotional, reportedly crying, jumping and shouting as soon as the news reached him.

“It feels like I can just breathe, like the weight of the world is off of me, like I have the chance to live,” Irons said, per the New York Times.

“She saved my life,” he added, referring to Moore.

Irons and Moore aren’t out of the woods just yet, however.

The case can still be appealed or retried within the next 45 days.

But Monday’s development was still an astounding victory, with Irons previously facing the prospect of spending the majority of his adult life behind bars.

Now, as the Missouri attorney general’s office and prosecutors decide whether to appeal or retry the case, Irons’ lawyer will push to have him released on bond.

Irons, who has had a rough life and was born into extreme poverty, became close friends with Moore and her family through their volunteer prison work and ministry in the early 2000s.

That was just a few years after a teenaged Irons was found guilty by an all-white jury of burglary and assault despite there being no witnesses, fingerprints, DNA, or blood evidence connecting Irons to the crime.

Moore will also take next season off as she continues to focus on the case.