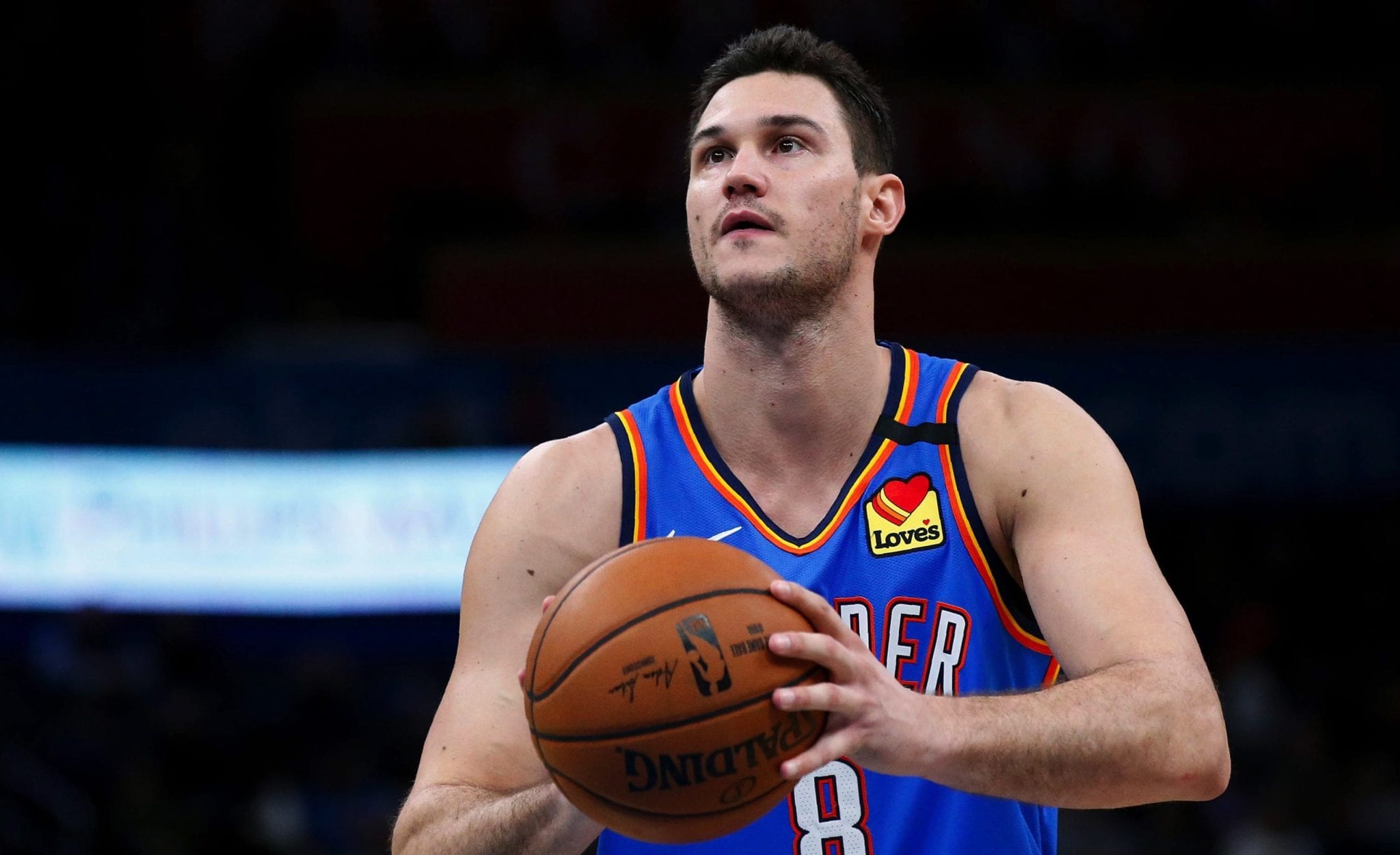 Danilo Gallinari is playing some of the best basketball of his career in Oklahoma City.

As the team sits a surprising 40-24 on the year, they’re a lock for the playoffs.

Many experts had them finishing with less than 32 wins on the season.

But there’s a more pressing case that has come to light, and that is the dreaded Coronavirus.

The NBA is taking all measures to keep their players safe.

This has included closing off locker rooms to media access, no handshakes and no autographs allowed.

Players will have to oblige by each of these rules.

The big rumor that continues to circle the NBA, is the possibility of playing games in front of just NBA personnel.

There would be no fans allowed in the arena for the time being until the situation is resolved.

There are players for it and players against it, most notably LeBron James was not happy at all and refused to play.

Gallinari, on the other hand, was a big proponent in agreeing with NBA’s decision to possibly move towards that.

Gallo wants to see everyone safe as a solution to the virus comes to fruition.

He is from Italy and most of his family is in a countrywide shut down at the moment.

Games are not the same without fans, there really is no home-court advantage without them.

But until this virus is under control and they’re able to pinpoint where it is spreading there are only two options.

Push the season back or play in empty arenas.